No-growth: how we see the future depends on our vested interests 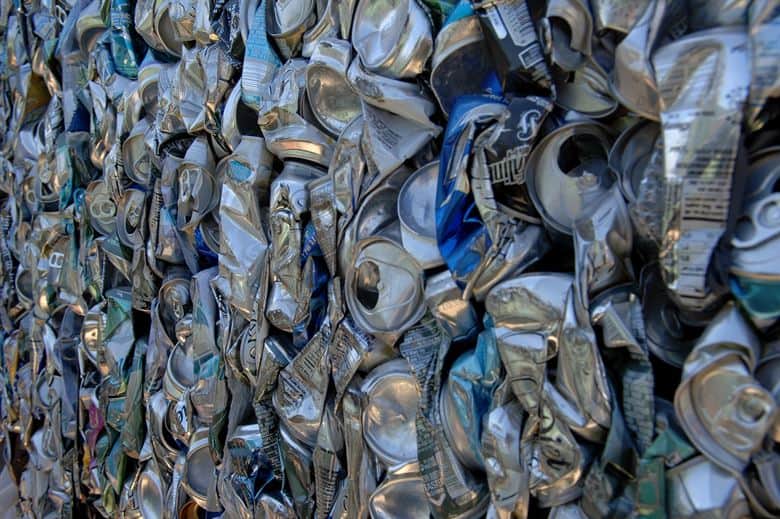 During the past 50 years or so, growth has been part of my mindset.  I thought my prospects were good when the GNP was predicted to increase. Not so now, maybe?

In the past it was assumed that growth would underlie our thinking about the future.  Even in the aftermath of the Second World War, when the UK was heavily in debt, growth was assumed to be on the horizon.

But what kind of growth?  From the top down the talk was of growth of the national economy, the GNP.  It was generally assumed that our prosperity would increase along with GNP.  For some years it seemed to, but now we are not so sure.

People who understand how things really are, such as Tim Morgan, have pointed out that “the long years of growing prosperity are over”.  I believe this to be so.

It is time to think about contingency planning for a different kind of future, in which – although the GNP may be positive – there will be a decline in prosperity, because income growth will not keep up with inflation.

Most people – politicians, bureaucrats, business people and Uncle Tom Cobley and all – are committed to achieving growth in their organisations and their lives.  It is an invincible part of our mindsets. It would be considered perverse to think, or rather say, otherwise.

For the first thirty years of my life there was no growth in prosperity, as a result of the war and its aftermath.  I don’t remember how I saw the future during the war because I was too young to understand what the endless hum of war-planes, the barrage balloons and the air-raid sirens meant.  Silver paper from the sky was a pleasurable mystery. Recycling was part of childhood then.  Clothes and toys were passed on within and between families as we grew up. It was the way things were.

Sweet rationing ended in 1953, the year I left school. Other rationing ended the following year.  But disposable incomes didn’t seem to be growing.  I didn’t feel better off, but that didn’t matter because I didn’t expect to.  No-growth was an unconscious part of my mindset. My 10p (old pence) a week pocket money and then my income of less than £1,000 per annum, as a Chartered Engineer,  dictated how much I had to spend. Spending kept down, because borrowing was not an option.

Then, in the late 1960s, local authorities were allowed to give 100 per cent mortgages to their employees, up to 2.5 times their income on new houses. About the same time credit cards appeared. From then on, inflation ruled our spending and my income kept up, because public sector salaries were linked to inflation.  We were able to take equity out of our property by getting larger mortgages, some of which was spent on things other than property.  Materialism had become an integral part of my mindset, and borrowing became OK.  The UK had become gripped by materialism.

However, my thinking has changed.  I have read so much about the end of growth that I now believe it is likely.  No doubt those who believe in unending growth also believe they are right.  So why not have two contingency plans, for both possibilities?

If I am right I believe that, sooner or later, there will be general acceptance, politically and in the media, that growth of prosperity is no longer possible.  This will then lead to a national change of mindset from materialism to something else. Which will be difficult in all sorts of ways.  Especially politically.

It seems to me that there is a general state of denial about the possibility that the years of increasing prosperity are over.  This denial is understandable because people have a well-established vested interest in growth, for themselves and their children. The reason I believe in no-growth is because I have no interest in becoming better off.  This is because I am in my 80s and I have no familial interest in growth.

It is only when you strip away your vested interests that you can begin to see things as they really are, and be able to make meaningful political judgements. Contingency planning for both growth and no growth in prosperity would be a good step to take, without revealing your bias.

Post Script: there is a conundrum underlying this issue.  In my experience, no-growth was not a negative experience.  I was as happy then, as in later years, when I was doing my best to keep up.  In today’s world, no-growth would have outcomes which are undeniably good.  Re-cycling is an example, not just of our daily doings, but also as advocated by the Ellen Macarthur Foundation with its partners, including the likes of Google, Phillips, Renault and Unilever, whose mission is “To Accelerate the Transition to a Circular Economy”.