Phillip Hammond, the UK Chancellor of Exchequer makes jokes about the lovable heroes Pooh and Eeyore, while delivering his budget statement to Parliament. Meanwhile. life is not children’s story and certainly no happy ending for millions of people who are enduring continuing economic suffering in their daily lives.

There seems to be no sense of urgency in solving this unnecessary hardship. The establishment parties in the UK have failed to deliver strategic policy agendas that will make peoples lives better. How do we get the leadership with the vision and strategy to actually deliver a plan for progressive prosperity rather than the constant aggressive austerity?

There is a gaping hole in the centre-ground of British politics. Will the Liberal Democrats fill it, will Conservatives or Labour significantly change track or does it need a new party unencumbered by party structures, processes and factions, but without the grassroots activists and established electoral base?

Recently, I went to listen to five panelists, all Conservatives, outline what they thought where the new ideas and challenges facing the nation and the party. The next day it was the turn of five Labour panelists on the same topic. My conclusion, if this is an indication of how we might move our nation forward then, heaven help us.

In a recent New Statesman article, Chris Derrin noted: “With a substantial minority of liberal voters looking for leadership, for somewhere to mark their x with any enthusiasm, for an alternative to the shrieking horror story that is modern-day Westminster, why not provide it?”

In France, Macron deliberately sought to unite centre-left and centre-right. The first step he took was to listen to the people to build a clear picture of what people really wanted. The En Marche! movement was then built on volunteers rather than just a media campaign. Joining En Marche was free and today the organisation has 400,000 members.

With disillusionment and distraction of Brexit, it is time to unite the centre ground. This must be a radical centre that gets to the root so the problems with practical policies not piecemeal interventions. A clear strategy is required to give the opportunity to make life better for all. We are approaching the cliff, time to stand up and act, unite and work together in the interests of the nation.

Will this be a cross party alliance, a new party or a new movement? Whatever it is, the need is urgent. We can all get behind it and bring change to build the Britain we want. 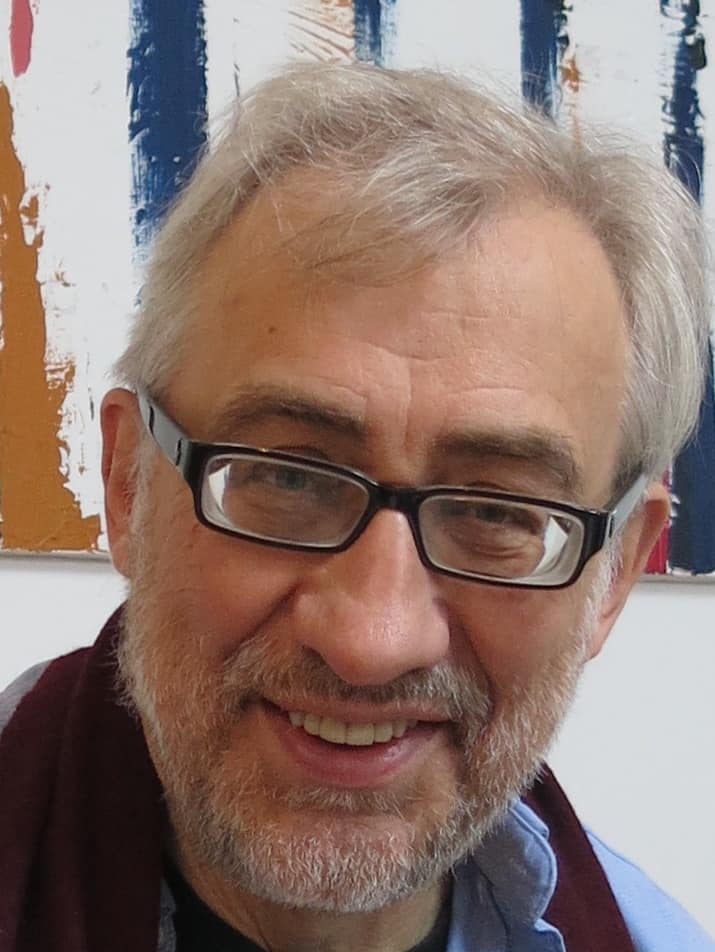