My take on the radical centre – seven points this time 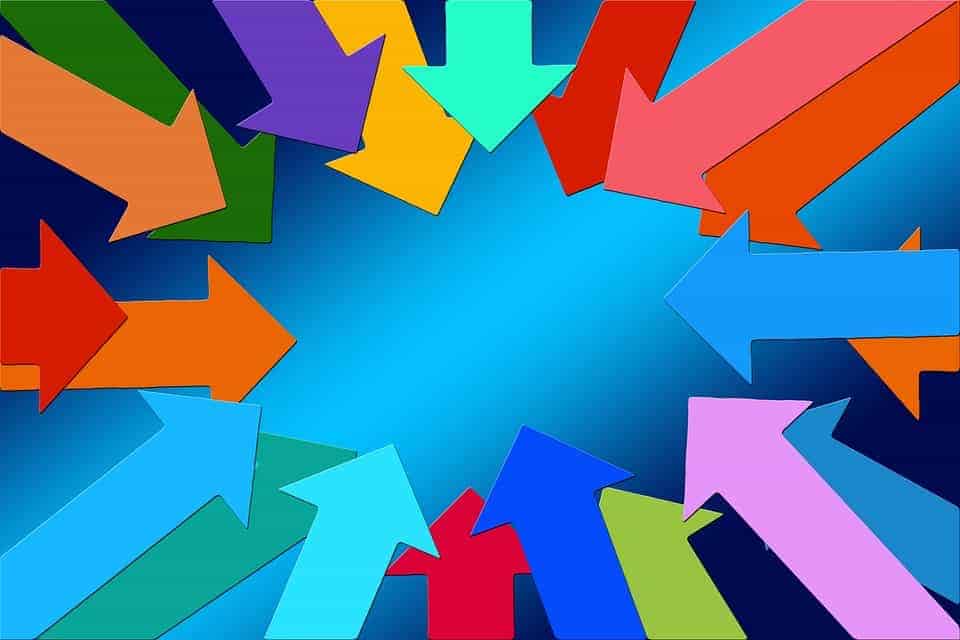 This is my stand on The Radical Centre: A Ten-Point Guide. It is a seven-point programme for a radical centre

1) Introduce seriously representative  democracy to replace the present pretence. This involves reasonable precision in the polling booth and mechanisms to ensure that (almost) all votes count one way or the other. It means ending the stranglehold of parties.

How this can be done is spelt out in ample detail at www.fuzzydemocracy.eu. Once representative and focussed assemblies are in place, the other problems (environment, social justice, defence, healthcare, etc.) will come to be addressed effectively as a matter of course. A deep democracy enables the force of argument to be heard and acted upon.

2) End state subsidies for brainwashing. This means abolishing tax breaks for most advertising and, later, incrementally imposing taxes on such spending. There can be no justification for the blanket reach of senseless visual intrusion and the contamination of the mind it imposes.

One effect of this policy would be to force the major internet services to charge users. This would create firebreaks to dampen the ill-effects of social media, which make it too easy for the thoughtless to propagate memes. Tax-free advertising can be reserved to cross-subsidise journalism and journalists who, being properly paid, can be held to professional account.

3) Reverse the proliferation of laws, regulations and codes, or rather, spread the word that these are stepping stones to maturity of judgement and character (“integrity”) rather than stones for lapidation. Professionals in all walks of life, which means many middle-class occupations, must be allowed more discretion but held to account for their use of that discretion.

Moral muscle that is not exercised atrophies. I have sketched how this can be done most recently at http://www.klasseverantwortung.de/english/Rules.html

4) Cultivate a more sophisticated understanding of money and its varieties. Look on it as blood: it must circulate, reaching all parts in varying volumes and with account taken of speed of circulation. A start can be made with my proposal of a universal digital income.

See http://www.klasseverantwortung.de/english/digitalincome.html or otherwise as published at Radix a year ago. Proposals and experiments with vouchers for schooling and healthcare budgets need to be pursued apace. By emphasising the function of money as a means of resource distribution, with semi-closed circuits, headway can be made against the ideology of austerity. There are some unconventional remarks- or reminders – about money, which involves mathematical modelling of a distributive good, at http://www.klasseverantwortung.de/english/money.html

5) Major taxes need replacing or radical overhaul. Generally, a shift is needed from taxing transactions (which involve blanket surveillance) back to taxing tangibles.

If you must keep VAT for a while yet, at least end it (not reduce it!) on all personal services. There is much to be said for a low sales (non-refundable) tax. This would constitute a move against opaque corporate structures where countless entities engage in transfer pricing and tax arbitrage.

Universal income tax is intrusive and oppressive because of the administrative burden it places on all those who are not born accountants. People may have had a traumatic experience in the reporting tax year, which they were succeeding in forgetting until the tax man made them dig it all up again if, as often occurs, it incidentally involved expense.

The vagaries of income tax are also behind a certain number of suicides and impoverishment. Abolish it gradually for all but high-earners. Look again at the funding of social security by levies on work irrespective of the microeconomics of the activity involved.

Corporation tax has long provided a field day for tax arbitrage by multinationals at the expense of the smaller national enterprises which are the life-blood of an entrepreneurial economy.

Several years ago, the economist Dr Herrman Meemken from Berlin devised a tax regime which would resolve several other problems apart from that of raising the revenue which would be lost by reforms such as those above. He proposed a graduated tax on tangibles that require factory manufacture or can be inspected at a port of entry.

The idea is that the tax should be greater according to the sophistication (in other words, the capital intensity) of the manufacturing process. Tangibles would fall into one of, say, ten categories from simple to high-tech. A t-shirt or toothbrush low down, an electric toothbrush a category higher, a motor car several higher, etc. There were many considerations behind the scheme that would take too much time and line space now.

One net effect of such a tax would be a move from a consumer, a throw-away culture to one where the value of objects is better recognised in monetary terms. There is much more on this and the other issues in my German book Klasse Verantwortung http://www.klasseverantwortung.de (Responsibility with Class)

6) End the mantra about markets. There is not even such a thing as a free lunch, let alone a free market. Just a little reflection will reveal that the “market” is a highly abstract concept on a par with (mathematically indispensable) irrational numbers. Begin with the insight that prices (like wages) are sticky. Glue, adhesion and friction keep a lot of things in place that need keeping in place, but, on occasion, detachment too is required.

Proceed to the insights that most prices reflect market mechanisms only remotely – with a time delay and with some expense – that the metrics for price-setting are largely arbitrary and seldom fine-tuned; and that such a thing as market-making is necessary as well as a regulatory framework. The inherent drive of a business fanatic is to undermine or avert market mechanisms, so you need measures to thwart those who would game the system. Markets remain enormously useful for checking and adjusting prices. They are not ends in themselves.

7)  Stop seeing trade as a good in itself, least of all frictionless or ‘free’ trade. Counter talk of four freedoms with talk of four anarchies and the threat to social cohesion. Trade is good for traders. Whether it is good long term for others must be judged on a case-by-case basis. Hindsight will seldom arrive at the same assessment as foresight.

Much trade involves transport. Examine meticulously the cost of transport and reveal any hidden subsidies and environmental damage. Get those subsidies into the open: in some rare cases they may be justified. The purpose of much trade today is to coerce domestic management into upping its game (although even this is mutating), rather than the pursuit of Ricardo’s comparative advantage.

Not a little trade and outsourcing involves arbitrage between different systems of taxation and social security charges. There are alternative ways of diverting resources so that the state can function properly. The key characteristic of money is that it enables debts to the state – tax – to be paid. Its other functions follow from this.

This is a programme proposal for the long haul. A time horizon of a score of years, much like Brexit. Work for a thinktank worthy of the name. Neither left nor right, therefore centre. Opposed to the status quo, therefore radical. Extensive background available at the aforementioned websites.