My reply to Putin on Liberalism 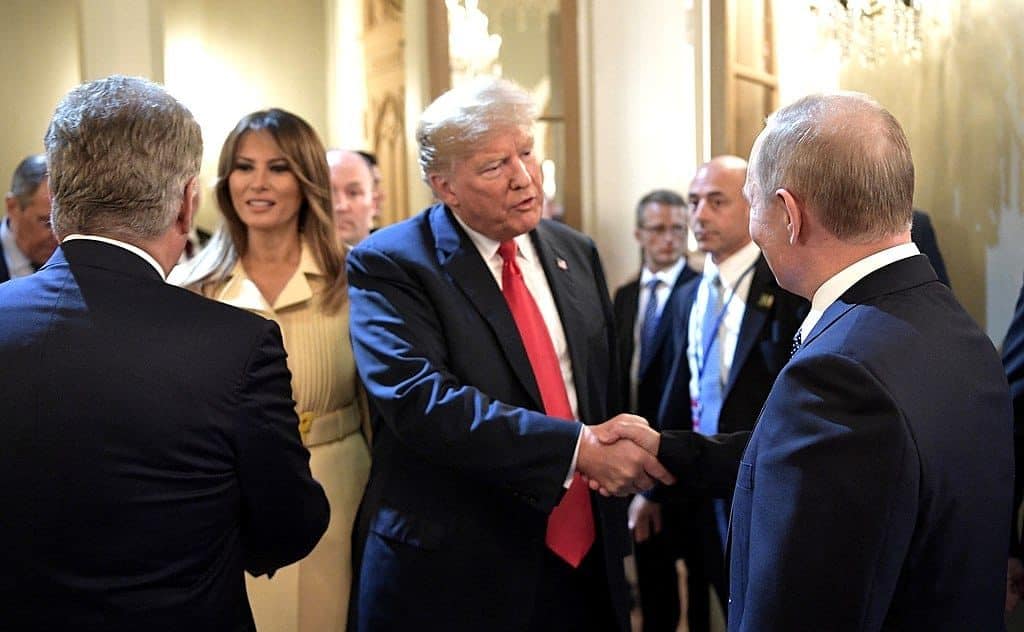 This year, we mark 30 years since the fall of the Berlin Wall.

That moment was so much bigger than what it meant for the city of Berlin. The whole world breathed a sigh of relief, as at last the constant anxiety about two superpowers on the brink of war started to fade. And it paved the way for liberal internationalism to expand across the globe, with the institutions the US helped build in the years after the Second World War becoming ever more dominant.

These institutions, including the European Union, were built on the liberal values of openness, multilateralism and cooperation, and on the belief that we needed a set of international rules to help countries engage with each other properly, safely and fairly. That by working together, we could build a better, safer and more prosperous world. This was about changing the fundamental tenet of pre-war international relations: that for one country to succeed, another must fail.

In the years since this liberal order has achieved much. It’s kept us safe, eradicated disease and co-ordinated a united effort to tackle the challenges facing our world. But, at the same time, in the very same countries that benefited the most from the rise of the Western order, discontent among the working and middle classes has been brewing as the top one per cent reaped the rewards of globalisation.

The political class have let it happen, and it’s brought us to where we are, as populists and nationalists control more and more of the narrative in our country, stoking hate and division, and blaming others for our country’s problems.

Though we might not like it, our compatriots are voting for people like Donald Trump and Nigel Farage. But our response cannot just be to tell others that they’re wrong, that they should know better, that they should ignore these men.

I’d go as far as saying that we have lost the art of disagreeing well. Instead of trying to change the hearts and minds of those who disagree with us, we are far too quick to dismiss them entirely instead of properly engaging with them.

The answer to nationalism is liberalism. And to win that argument, we have to offer an alternative because just saying no isn’t enough. We need to transform the economy so that it works for people and the planet, and we need to harness the power of the technological revolution to improve all of our lives for the better. And, we need to rally the liberal movement in the UK and beyond, because that’s the only way we can guarantee a richer, greener and safer future.

Last week, in an interview with the Financial Times, Vladimir Putin took it upon himself to declare liberalism ‘obsolete’. He could not be more wrong. The great strength of liberalism is that it can adapt, change, reform and reinvent itself.

Liberalism has faced down bigger challenges than Vladimir Putin, Boris Johnson or Viktor Orban. It’s survived and thrived on our continent for more than two centuries and through two World Wars. It’s not about to lay down to let nationalists and populists take over.

Jo Swinson is a former business minister and is Liberal Democrat MP for East Dumbartonshire. She is a candidate for the leadership of her party.