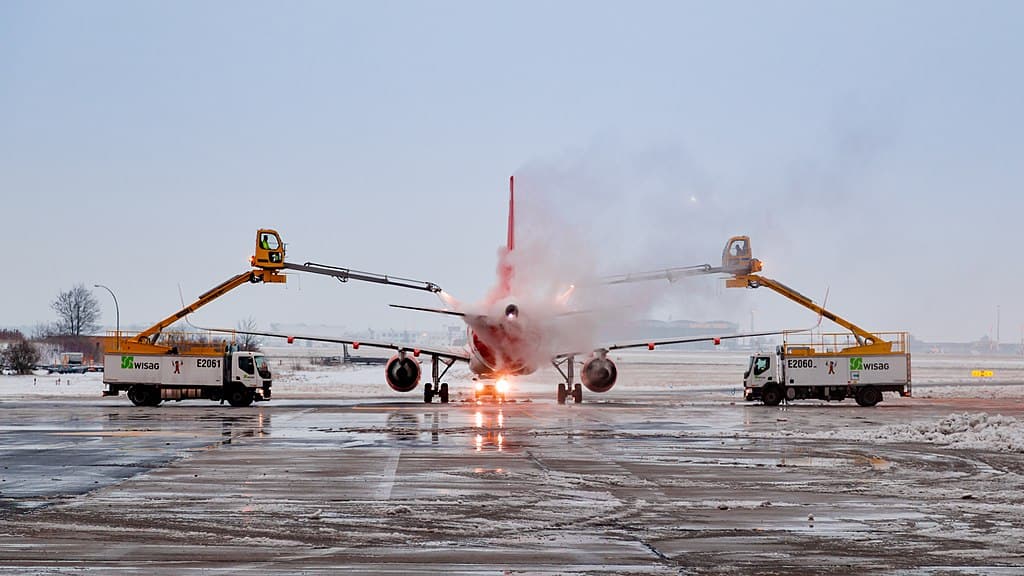 It is now nearly three years since I published my book Tickbox, a book about a peculiar and widespread fantasy – shared by those who own or manage the world – that the data they get delivered from the front line is anywhere nearly accurate.

Since then, ever so often I have announced my award for Tickbox of the Year – a wholly mythical award of my own invention.

British Gas won it originally. So has the parcel company previously known as Hermes.

Now, after being abandoned to my fate for 24 hours in Madrid airport – after snow closed Gatwick Airport – it seems to me that another Tickbox award has to go to Easyjet. They get my nomination for Tickbox of the Year 2022.

Now of course, on those rare occasions when it snows as much as it did last weekend, flights will need to be cancelled.

Everyone can see that.

The problems come when they rely entirely on their IT system to deal with the complications for the people who had been booked on them.

The three of us (most of my family) rather stupidly, arrived a littl  early for the 1930 flight. Even so, we never got the emails warning us not to come.

We relied on the airport information boards, which assured us that we would be flying out that night, though not until 2330.

There wasn’t anybody to advise us – and I used my phone to look at the Easyjet website, which told us the flight had actually been cancelled some time before. It said nothing about flights to Luton, so we dashed to the gate where another Easyjet flight was due, only to find that the plane had simply never shown up.

The same thing happened – absolutely nothing.

It was when I consulted the website again that I found I could book onto another flight at 1120 the following morning. It even offered us somewhere to stay for the night. But seven miles away so, on the whole, it felt easier now that it was 2300 to bed down for the night on the cold stone floor in Terminal 1.

Luckily, we were befriended by a charming young engineer (thank you, Yat!) who, when – as inevitably – they cancelled the 1120 flight and booked us onto another on at 1630, suggested we do as he did.

So in the end, we escaped at about 1530 on a British Airways flight to Heathrow (at great expense, I may add – but we needed and wanted very much to be home).

It seems to me that any company that takes responsibility for passengers needs to make sure their employees on the ground get out there to advise passengers when flights are leaving, when they are not and what they can do. to help us. We need a human being..

But most importantly – in these days of absent corporations that don’t really want to see or hear from us, because there is nobody there – we need to have a movement of customer service throughout both public and private sectors.