My advice to Putin – look behind you! 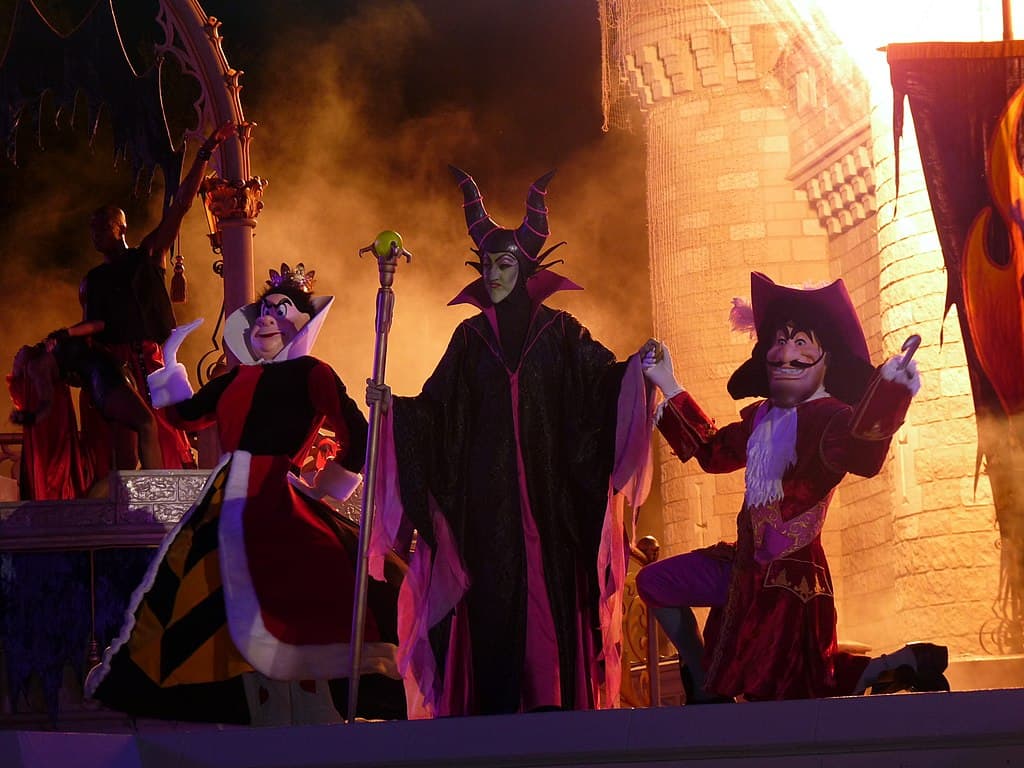 Mr Putin’s aims are fairly transparent. Basically he wants to keep himself in power and he wants to re-assert Russia’s role as a world power – or to make Russia great again, to coin a phrase. He has succeeded in being taken seriously by USA and Europe, but as Mr Putin himself has argued, we are fading powers.

In recent times, the USA has pulled out of Iraq, Syria and Afghanistan, for the sake of a few hundred military advisors, has abandoned her allies and suffered humiliation. So Putin, you routinely murder people on our soil, yet we still allow your oligarchs to launder money on a massive scale through London. In the face of all your threats, Germany still proceeds with Nord Stream 2 and does everything it can not to upset you.

You routinely attack our elections and we do nothing. So what makes you think that we have suddenly grown a pair of cojones and want to take over the Ukraine and threaten the heartland of a country with the world’s biggest nuclear arsenal, when we were not even prepared to take on a few bearded fanatics armed with AK47s?

However, your willful blindness and machismo is putting Russia on a path where it becomes an irrelevant vassal state to a genuine Great Power.

Let’s think about some of the other countries which border China; China has encroached on Indian territory; India is a country which China has every interest in not picking a fight with – China is  building on Nepalese territory; a country which is friends with China. Then there’s the Philippines and Japan; China is constantly claiming their islands. And there’s Taiwan, at constant threat of Chinese invasion.

There’s Tibet, a country China has already invaded. And then there’s Belt and Road initiative, China’s blueprint for domination of Central Asia and beyond, of which Russia and her sphere of influence makes up the majority.

Putin is manoeuvring Russia into a position whereby China is her only friend, backer, financier and market. That is a country which will soon be the world’s largest power economically, technologically and militarily. A country which share’s the world’s largest land border with Russia, a country that persistently encroaches on it’s neighbours, and with a barely concealed policy of dominating it’s near abroad.

How does Mr Putin think the world’s greatest power sees Russia? How able will Russia be to resist China if Russia doesn’t do what China wants? Or what’s Russia going to do if China starts moving into Siberia?

Many see Putin as a pantomime villain. He should heed the advice of pantomime audiences – look behind you.

However weak the West may be, we have the capability to crush Russia if we wanted, but we never will. China on the other hand would have no such compunctions. Putin, you need all the friends you can get, you should be trying to make up with us not constantly pissing us off. Instead, in trying to demonstrate your strength, you are making yourself weaker.