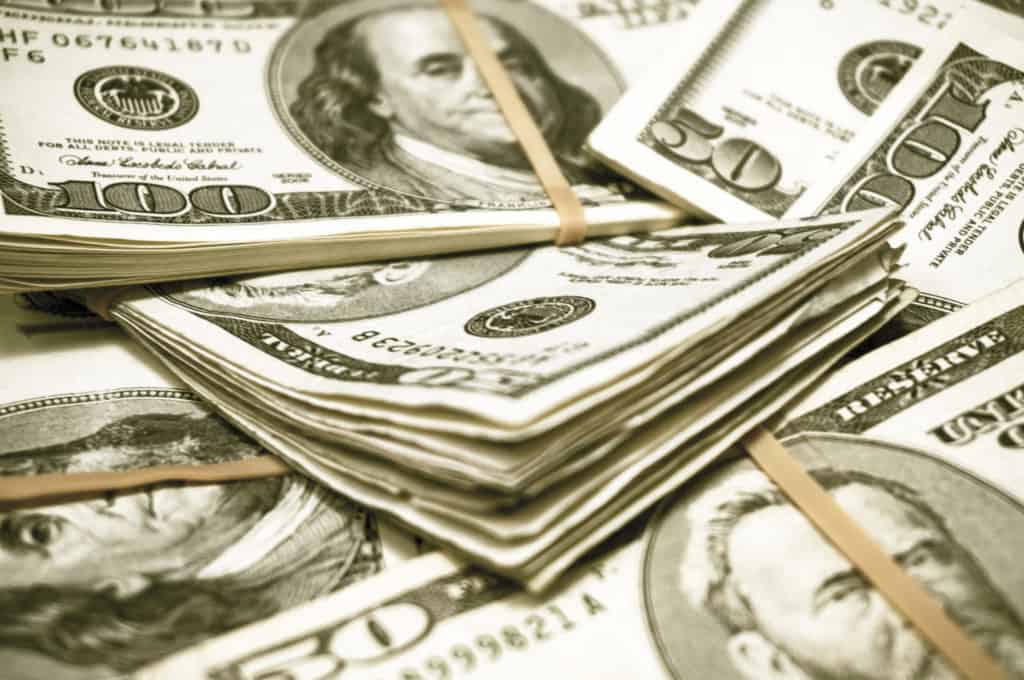 On Monday January 11, we kick off our 2021 webinars with a discussion on whether a rise in taxes will be inevitable to pay off covid debts, and whether the Modern Monetary Theory can offer any new answers or policy ideas to sole post-covid challenges.

The covid-19 pandemic and the necessary policy response – lockdowns, contraction in economic activity, fiscal spending to offset the shortfall in incomes and demand – will leave multiple governments and central banks with inevitable challenges: higher public debt and deficits, higher unemployment, and potential, multi-year recovery and adjustment in the labour markets.

The increase in public debt as especially worrying to some observers who fear an inevitable increases in taxes that would deflate the uncertain recovery and only prolong the slump in growth. These concerns are likely strengthened by the negative effects of fiscal austerity that followed 2008-9 and Eurozone crises.

The search for a new approach brought back attention to the Modern Monetary Theory, or MMT. One of the core tenets of the MMT is a claim that as long as countries maintain their ‘monetary sovereignty’ (or essentially have debts in their own currency, not foreign), they can keep interest rates low and effectively ‘print’ own money to finance the government without fear of default.

The other, more revolutionary assertion is that it’s perfectly feasible for the government to avoid the risk of inflation by adjusting taxes and spending to reduce the amount of money circulating in the economy.

It may be tempting after any crisis to succumb to the lure of a new, potentially revolutionary solution that offers simple answers to complex problems.

So, are the MMT claims that new? Not much when it comes to currency sovereignty or a call for higher deficits when interest rates are low. The few countries that issue reserve currencies or enjoy large investor bases (the US, Japan, also the euro area) have been pursuing somewhat similar policies, aided by the stable demand for their currencies, a period of low inflation, and a well established monetary credibility, that is a belief that they would step up in case inflation risks really materialised.

And there is not much new in spending more and borrowing more when interest rates are low – it’s a fairly common sense economic calculation and companies, households have been doing so for long time. It’s less common for governments – though it also makes economic sense – mostly because of strong commitment to fiscal responsibility and prudent policies.

So at least on this front, the MMT does not offer new answers, but does put attention back on the potential crippling effects of overly stringent fiscal rules at the times of severe economic stress. The rules that work in the ‘normal times’ are not necessarily right for extreme events.

MMT also brings focus back to the process of money creation and the roles played by central banks. While adjusting taxes and spending in response to inflation, and reducing the central bank to the mere deposit institution serving the government – seems idealistic (governments want to win elections, more-or-less independent central banks don’t have to), yet again, the MMT proponents are reigniting the discussion on the topic.

What should modern central banks do now that the risk of hyperinflation seems to be long gone? How should we think about the process of money creation and inflation in a more globalised economy with more online exchanges and potential emergence of digital currencies.

While MMT may offer us few new answers on how to deal with the inevitable, post-covid economic challenges, it definitely offers something very valuable – a reason to regularly refresh thinking behind macroeconomic policy principles and the setup of major institutions.

An economic system that is self-adjusting and flexible can be more resilient than one that introduces revolutionary changes only in face of extreme shocks, adding to the disturbance caused by that shock.

Any views presented in this blog are my own.

Magdalena Polan is a board member of Radix UK and chair of the fellows. She is a senior economist working in the asset management industry, responsible primarily for macroeconomic analysis and investment strategy across global emerging markets. Before moving to investment management, she was a senior economist at Goldman Sachs, where she led research coverage of CEE economies, advising financial and corporate investors on the economic outlook, policy conditions, and investment strategies in CEE and wider emerging markets, and commenting frequently on these issues in the CEE and European media.

These blogs are her own personal views.