The miserable state of UK democracy 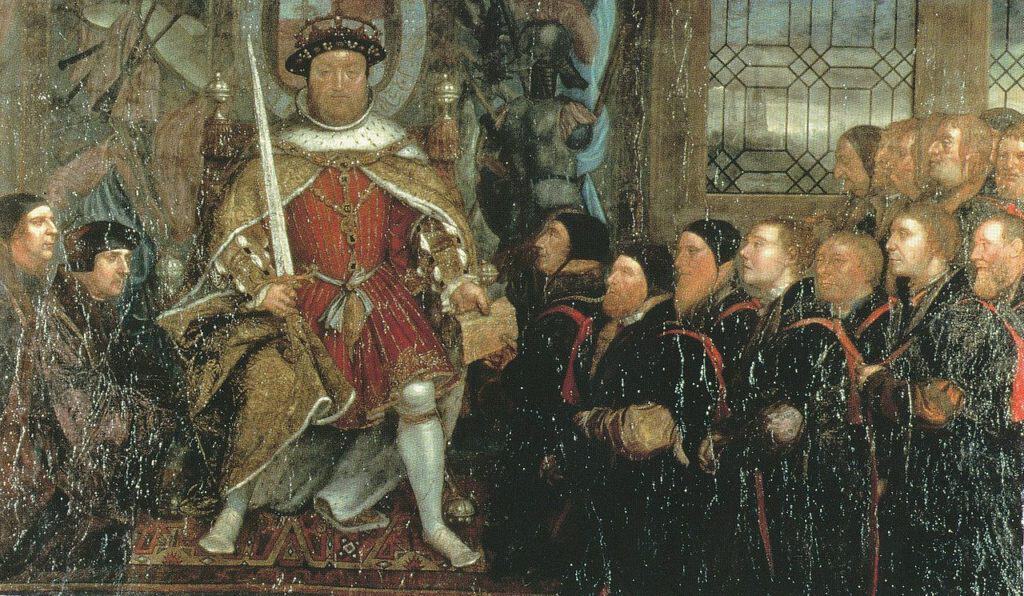 The Brexit referendum was supposed to be an exercise in democracy. Instead it is turning out that the Brexit decision is being used to push the tyranny of the government in office over the democratic scrutiny of parliament.

“Take back control’ was pitched as a way of re-establishing parliament’s sovereignty. Instead we see the prospect of an EU Withdrawal Bill that gives the government Henry VIII powers to amend legislation without parliamentary scrutiny.

We see the government bullying its backbenchers to toe the line on the flimsy pretext that doing otherwise will show support for Jeremy Corbyn. As I have written before, the government is, in tyrannical fashion, using ‘the will of the people’ meme to crush all dissent, discussion and opposition to its approach to Brexit – an approach that seems more chaotic and ill-thought out by the day.

Brits are quick to condemn Donald Trump for his assault on democratic process and the institutions of democracy. We should worry less about Trump and more about what is going on at home. It remains to be seen whether Conservative backbenchers will exercise their duty to represent their constituents and act with integrity, or whether they will allow themselves to be browbeaten into their own emasculation.

Some, like Anna Soubry, stand out for their integrity. But how long will their principled stand last? It is also disappointing that Damian Green, a highly respected and principled man, has allowed himself to be drawn into active participation in this perversion of the democratic process.

If there is a good demonstration of how the party political system has degenerated to a state of undermining rather than promoting true democracy, we only need to look at Number 10 and its current antics. All British people should be ashamed that the cradle of modern representative democracy has been reduced to such a sorry state.