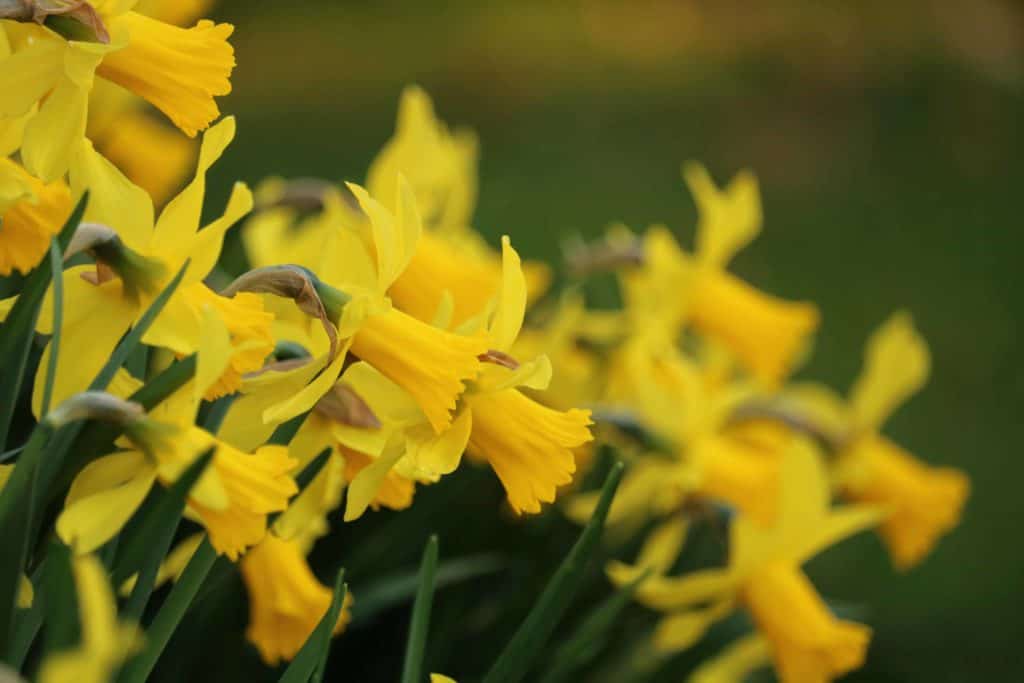 Every political groupie will tell you never to attach too much importance to a single opinion poll, while at the same time moving from ecstasy to agony and back again at a two-point swing.

It is hard to remember a time when the opinion polls have been more volatile and more confusing, so the advice to look not at individual snapshots but trends has never been more sound.  So what are the trends?

Well, the Conservative exit through the EU trap door is well plotted.  In the latest polls they are down to 10 per cent for the EU elections and these things have a certain momentum of their own. I expect them to end up in single figures on the night as I am struggling to think of any reason for someone to actually turn out to vote for them.

The best they can hope for is that their traditional supporters stay at home rather than flip directly to the Brexit Party.  They will bounce back at the general election, but how far is anyone’s guess.

The second trend is that the Brexit Party looks set to top the poll with between 25 and 35 per cent.  That sounds remarkable for a new party and means they are sweeping up pretty much the entire no deal Brexit vote.  The trouble for them is that, despite all the hype, it may not be very much more than the 27 per cent UKIP secured in 2014 and there is a firm cap on their support.

I suspect they have already hoovered up pretty much all the Conservative and Labour leavers they can, so I can’t see where the further momentum could come from to climb much higher.

The assumption, in contrast, has been that the approximately 35 per cent Remain vote will be split across pro-EU parties, costing their campaign as many as a dozen seats and, more significantly, the headlines on the night.

The more nuanced commentators will focus on whether the overall Leave vote (Brexit plus Tories) can beat the total Remain vote (Lib Dems plus Greens plus Change, maybe plus Nats), and the secondary question how this converts to seats.

I suspect, in terms of votes, the result will be neck and neck, but the collapse of the Tory vote will enable the concentration of Leave support with the Brexit Party to harvest dozens of seats.

But all is not yet lost.  As I wrote here a month ago, voters tend to find a way.  Increasingly, we are seeing Remainers consolidate around the Lib Dems and, to a lesser extent, the Greens, taking their lead from the local elections.  I suspect that trend to continue with Change UK being further squeezed.

I also suspect that their maybe another 3-5 per cent to come from Labour Remainers unable to stomach their leadership’s fence sitting.  That could get very interesting indeed.

Together, the Lib Dems and Greens could prove a pretty effective vehicle for maximising their seat-winning potential, with each party able to go places the other can’t and the Greens picking up a seat in some of the larger regions, alongside the Lib Dems with their wider coverage.

Which takes me back to obsessing over one opinion poll.

Just for fun, add together the Lib Dem and Green votes in the latest YouGov Westminster voting intention poll.  A Green-Yellow alliance would have a combined 23 against just 24 per cent for each of Labour and the Conservatives.  Watch them pass the two old parties in the next week.

Then ask yourself how much higher a Yellow-Green alliance might go using the criteria for successful new/old parties in Nick Silver and Zoe Hodge’s new book for Radix?

They might have a charismatic leader in Caroline Lucas, an unambiguous platform on Europe and climate action, a proven online and digital infrastructure, a message about ‘doing politics differently’ and a strong ‘insurgency/outsider against the elites’ positioning.

In the aftermath of the local elections in York less than a fortnight ago, I was involved in the initial discussions between the victorious Lib Dems and the Greens there.  On Tuesday this week, the two parties announced that they would be taking charge of the city in partnership for the next four years.

Perhaps, after the Euro-elections, it will be time for national talks.