Localism means we must simplify our language 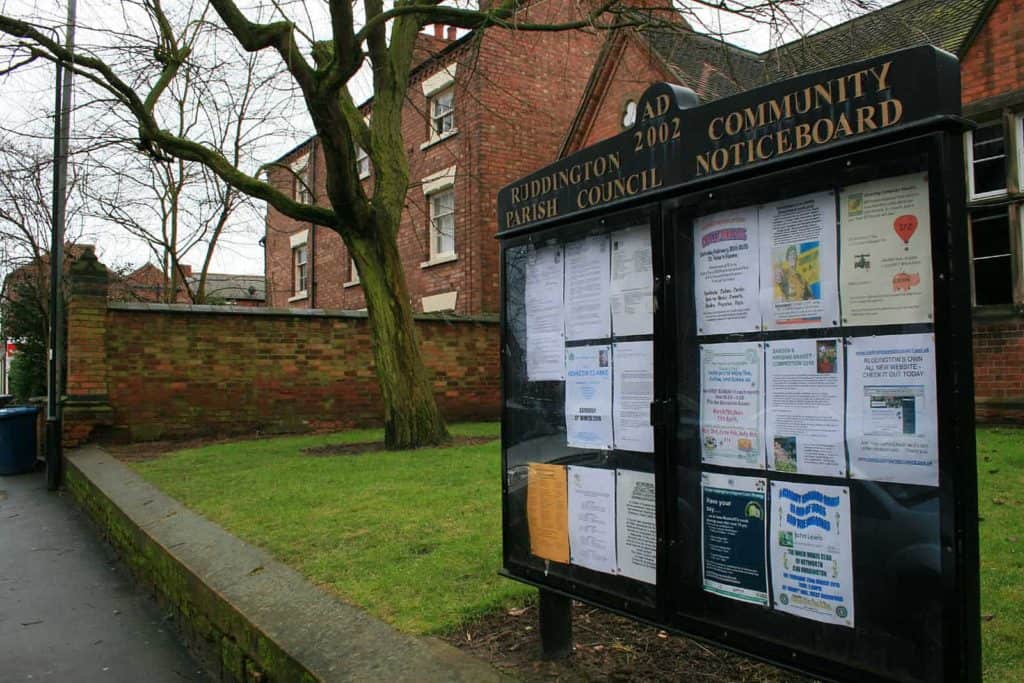 “Simplify your life. Don’t waste the years struggling for things that are unimportant. Don’t burden yourself with possessions. Keep your needs and wants simple and enjoy what you have. Don’t destroy your peace of mind by looking back, worrying about the past. Live in the present. Simplify!”

As I have got older things have become more complicated.  I now live in a world where complexity prevails. Maybe it is time to unwind?

When I was a local government officer, I didn’t realise that when I was speaking to ‘the public’ that I was not generally understood.  Now I am amongst the public I cannot understand what the officers are writing and saying to me.  Even when they are experts in the profession I used to know so well.

Things have moved on. Local government planning and management processes have become so complex (partly because of IT algorithms) that the professions cannot understand each other. This is in their own interests, to protect their territories.

It is not just the language that is used, it is also the procedures and the jargon.  Some of which has come about as a result of ever more legislation.

A few years ago, I had to learn about Court of Protection welfare deputyships and how to apply for one. I did it myself because I was unwilling to pay a solicitor to do it. Now I find myself in the ‘privileged’ position of understanding a bit of legalese which most ordinary people are not even aware of.

Not that it does me much good, because those who ought to understand when I use it listen patiently, and then ignore what I have said.  Just as I used to behave as a local government officer.

Cabinet makers and the like have always had their own jargon and are respected for the quality of workmanship they produce.  Their complex understanding and learnt experience of their craft produces often lovely pieces of furniture.  Which we can appreciate and respect without understanding how to do it ourselves.

But you cannot respect a social service ‘enabler’ who doesn’t produce anything we find useful.

Our parish council was persuaded by someone to produce a Neighbourhood Plan. A document intended to say where the 25 or so houses to be built in the parish in the next 20 years should be put.

The planning process required by the county council was totally beyond the capability of the chairman and clerk of the council.  So the clerk resigned and, without consultation with parishioners, the county Association of Parish Councils took the job over and gave it to professional planning consultants.

The county association shouldn’t have done this, but what else could have been done when the county council had produced a how-to set of instructions which are beyond the ken of local folk. Including me, a one-time planner.

Of a similar ilk I remember, in the 1970s, attending a local meeting about where to put some houses.  Someone in the audience protested that this should have been the responsibility of the local populace, not the arrogant planners.  In the same era, I remember a traffic commissioner criticising a bus company for taking a ‘parochial view’, which was not in the interest of the wider community.

Is ‘parochial’ good or bad?  It depends where you sit.  Different perceptions and different uses of language.

The languages used by public servants are beyond common understanding. Not only do lay people not understand what is being said, but also ‘experts’ from different disciplines don’t understand each other.  Which must be wasteful.  No wonder so much time is spent in meetings.

Time is wasted trying to understand what is being said. We suffer from the lack of a language we all understand. Even different understandings of what words mean.

Down here, at the local level, we ought to be able to understand what is going on.  But we can’t, when the decisions which we want to understand are made both above us and outside our language. It is worse; we don’t know what we don’t know.

But we don’t want the language used ‘up there’ to be brought ‘down here’, as happened with neighbourhood planning. Which is what I sense is understood by decentralisation. We have to find our own ways of doing things, guided by thinking people who live roundabout. Which requires simplification.

We must avoid the complicated and pretentious ways of talking, so beloved by professional and academic people. A spade must be understood by everyone to be a digging tool. Not a disparaging remark!

We have visited complexity. I have had enough of it.  It is now time to revisit simplicity.