Liberalism, literalism and the war against imagination 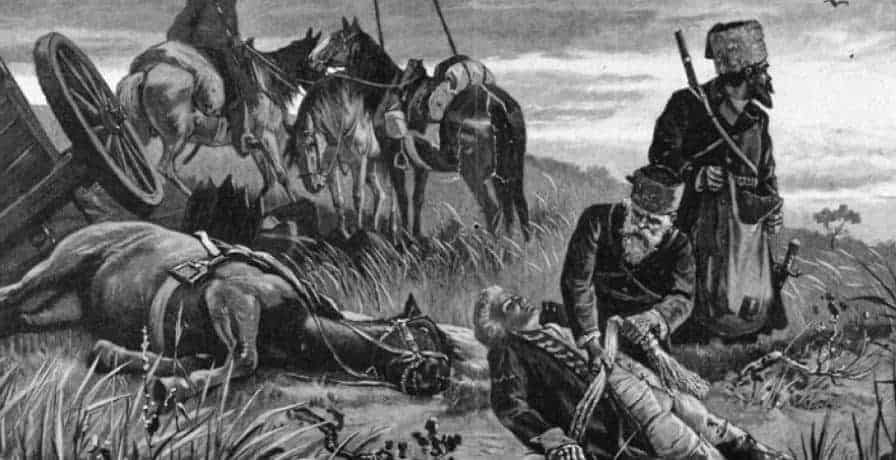 “Liberalism made the modern world, but the modern world is turning against it. Europe and America are in the throes of a popular rebellion against liberal elites, who are seen as self-serving and unable, or unwilling, to solve the problems of ordinary people. Elsewhere a 25-year shift towards freedom and open markets has gone into reverse, even as China, soon to be the world’s largest economy, shows that dictatorships can thrive.”

So begins the plea for radical liberalism in the Economist a fortnight ago, and it continued with a diatribe against the kind of liberalism that has become “a complacent elite” that might have come out of my book (co-written by Joe Zammit-Lucia in 2016), The Death of Liberal Democracy?

I know that the Economist regards itself as being a bulwark of liberalism, but it has been largely in the somewhat narrow sense in which Margaret Thatcher’s government was liberal. Yes, it gave away council houses to their tenants – but never built any more, so rather undermined the effect. And the particular lassitude that has overtaken this branch of liberalism has happened – not so much because of the importance of markets – but because they were unable to think about anything else.

Radix is a liberal thinktank in a slightly different, though related sense – it is not a Liberal thinktank, as I am occasionally reminded by my colleagues (I fear I may be more Liberal than liberal these days). But liberals are guilty as charged above because they too often ceased to be interested in the problems of ordinary people.

The Liberal Democrats never stopped being interested but, largely I think because of the influx of social democrats, they too often sound like a strange cult dedicated to the preservation of existing institutions, whether they are effective or not.

What we have not done so far is to approach the problem from the other end, so to speak – from a definition of ‘populism’, though Corrado Poli had a go at this last week from an Italian point of view.

I don’t believe, for example, that there are really any parallels between our populists and the Populist Party which emerged in the Midwest in the 1880s and 90s, and gave us in the end little more durable than The Wizard of Oz (the Populist platform included a critique of the gold standard). Though they did unravel into a kind of white supremacy in the end.

Our populists are selling a peculiar and deeply illiberal commitment to old-fashioned states and borders. that makes them the reverse of liberals. They also have a simplistic literalism which has spread through society and emerges in peculiar places.

I speak here of the horror at Chuka Umana’s injunction to “call off the dogs” – I don’t know how many times I’ve heard Momentum members shaking with rage (“He called us dogs!”). or of the idea that you can fight racism or right the wrongs of slavery by pulling down a few statues. Or even, dare I say it, some of the defences of #MeToo, which – despite the importance of the movement – suggest that the new generation of boys must pay the price of centuries of sexual abuse.

All of these seem to me as literal and as dangerous as Trump. They are also profoundly illiberal. Perhaps it is time we liberals got together and began the fight back. because populist appears to be getting in everywhere.

I was inspired by David Bollier’s lecture for the Schumacher Centre in Kansas, when he talked about the war against imagination. He was referring to the same kind of market literalism that the Economist has occasionally represented, and I absolutely endorse that. But he might equally well be referring to the wider literalism that derives from populism and has us all in its clutches.