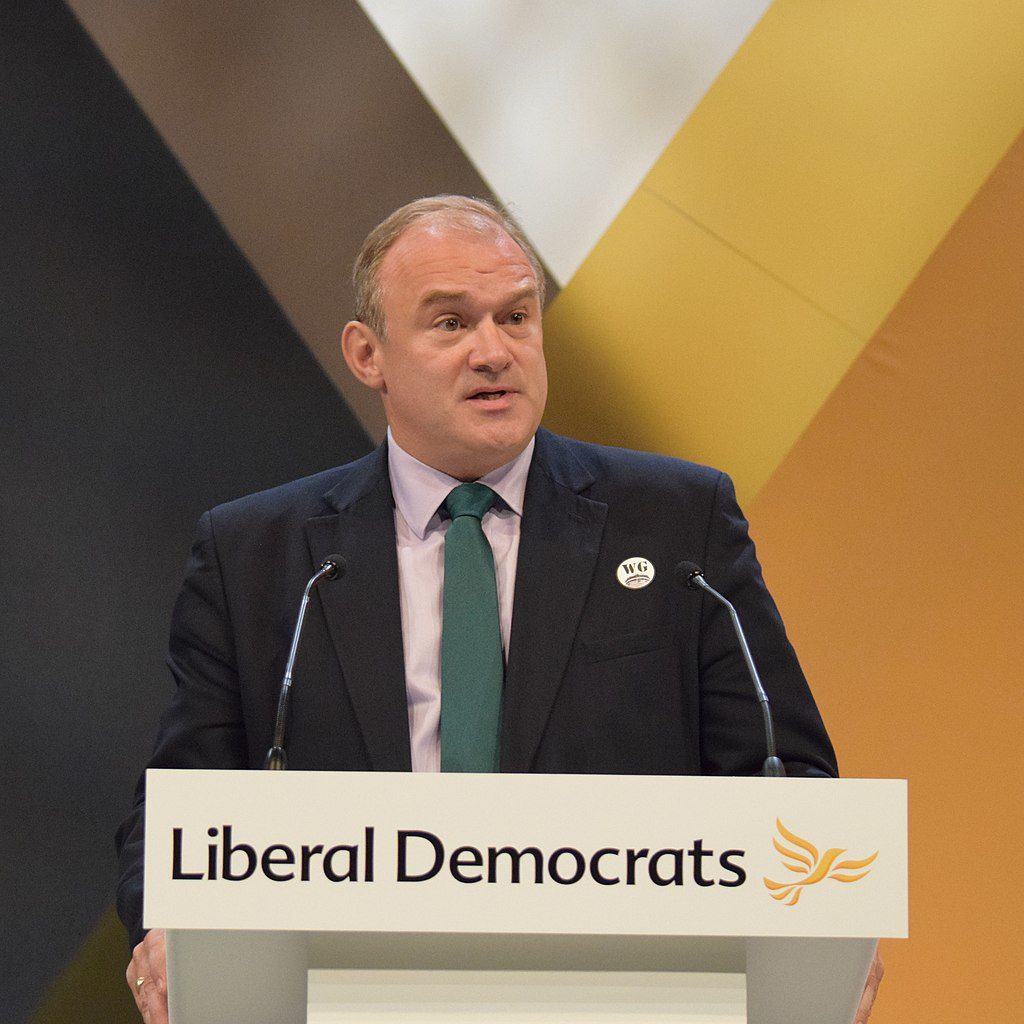 Whilst it is not the entire story, the Liberal Party declined between 1914 and 1945, partly because those elements of liberalism that stress the primacy of personal liberty and limited central government had to give way to the organisational necessity of two world wars and the foundation of the welfare state.

But the decline of the Liberal Party, and the growth of big government should not lead us to conclude that liberalism as a philosophy became dormant then, or that it is a philosophy that only stresses liberty and limited government.

Indeed, the First World War was fought under Liberal leadership, the Second World War by government led by a man who had spent considerably more time in Liberal cabinets than in Tory ones, and the architects of the post-war settlement that followed were Liberal Party members, as well as liberal intellectuals.

It didn’t end there. From 1945 until the present day, liberalism as a rallying cry has repeatedly bubbled up to the surface of British political life. For example, Roy Jenkins was explicit about the liberal inspiration of his tenure as a reforming Home Secretary, and even Margaret Thatcher associated her government as being in a line of ‘apostolic’ succession from Gladstone. This narrative understood, we can summarise that liberalism is often a proponent of active government, and liberalism lived on in the politics of both Labour and the Tories, even as the Liberals were sidelined.

However, it has taken covid, probably the greatest crisis Britain has faced since 1945, to give liberalism its first opportunity to express itself as a complete philosophy in recent years. Whilst there are others who have partially expressed the case for liberalism, the arguments put forward by Ed Davey and the Liberal Democrats are a useful example, in that they have been the most coherently liberal in their approach.

When it has come to the need for lock downs, and state support for those unable to work, they have been cheerleaders of such government activity. Conversely, they have been opponents of bills granting government ‘blank cheque’ emergency powers, such as the Coronavirus Act and its successors. Here we find the essence of liberalism fully stated. Freedom, the ultimate goal of liberalism, can mean even large-scale government action, such as lock downs to protect the freedom to have good health. But it is a philosophy that is profoundly uncomfortable with extensions to the mandate of the state that do not answer a specific need.

This is a particularly interesting moment for such a restatement of liberal values as we seem to be entering an era of relative unrestraint when it comes to the size and scope of government. Whilst this has been in part caused by covid, it is equally being caused by the emergence of the ‘Red Wall’ as the new political battle ground and the attendant commitment by the government to ‘level up’ economic disparity between the regions.

Equally, covid and popular support for state control, shows us that there is an acceptance of authoritarian governance. Of course, any emerging political programme or philosophy will have its critics, and a critique from liberalism seems to be the most comprehensive one available to respond to the emerging new normal in 2021. Of course, whether that goes full term, and sees liberalism emerge again as one of the two main contending poles in British politics remains to be seen.