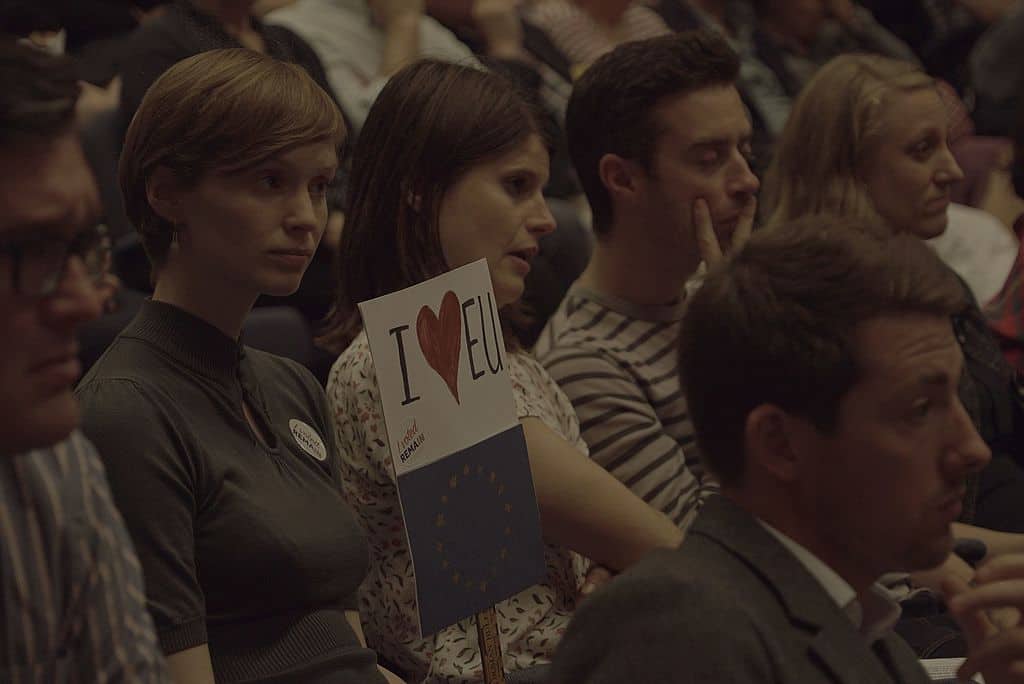 In December 2019, Boris Johnson won a decisive victory in the general election, in large part because he promised to “Get Brexit Done”. By the end of 2020, the United Kingdom had completed its withdrawal from the European Union, albeit with a free trade deal covering some goods, but few services.

The 2019 defeat was a crushing blow to British liberalism. In the build up to this election, liberals of all stripes had been on the march, with liberal Tory MPS deserting the party, the Lib Dems coming second in the Euro-elections, and the government unable to enact anything after it lost control of Parliament. The election changed all of that, and left the Tory Party shorn of internal opponents of Brexit, and triumphant in Parliament. British liberalism had united around the flag of Remain and had been soundly beaten on the battlefield of Europe.

But more profoundly than that it was seen as a defeat for one of liberalism’s core values- that of internationalism. In short this is the belief that the challenges of the modern world, be it trade, climate-change, terrorism or even a financial crisis like that we saw in 2008, are all global in nature and are therefore better dealt with in supranational institutions than merely national ones. Liberals held a strong belief that British membership of the European Union was crucial to its ability to successfully meet these challenges.

Even so, whilst the question of Brexit is now apparently settled, does it really follow that the liberal internationalist view of the world should be abandoned as a lost cause?  In fact, internationalist values can be found in aspects of the arguments for Brexit, with a desire for a new “Global Britain” to emerge – closely engaging with partners in the Anglo-sphere, as well as the emergent superpowers of Asia.

Indeed, some have gone further and claimed that Brexit is the truly internationalist position, claiming the European Union is too protectionist and inward looking for the modern era. Whatever the validity of this claim, events between 2015 and 2020 mean that we have left more decisively than possibly even the most ardent Brexiteer could have hoped for, and any campaign to re-join is a fringe movement, even within liberal circles.

Yet, if we accept that internationalism has not remotely been killed off by Brexit, and if we further understand that Brexit is a process that has many years to run in terms of building a new relationship with Europe, liberals should take heart that there is still everything to be played for in helping shape that new beginning.

Early bumps in the road since 1 January 2021, including some potentially explosive ones over Northern Ireland and where the border should lie, show us that there is going to be ongoing negotiations for years to come on trade, borders, co-operation between British and European agencies and many other things beside. Liberals can take heart that they can influence the outcome of all of these issues in a way commensurate with the values of internationalism.

The key point here is that British liberals need to separate leaving the European Union, something that has happened and is, for the foreseeable future, a settled matter, from internationalism as a liberal value. It is time to recognise that it has a crucial role to play in charting the future course of the country, including how we re-build our relationship with the European Union. If they can do that, then we can predict that British liberalism in 2021, defeated as it was over Brexit, still has much to say about how we engage with the world.