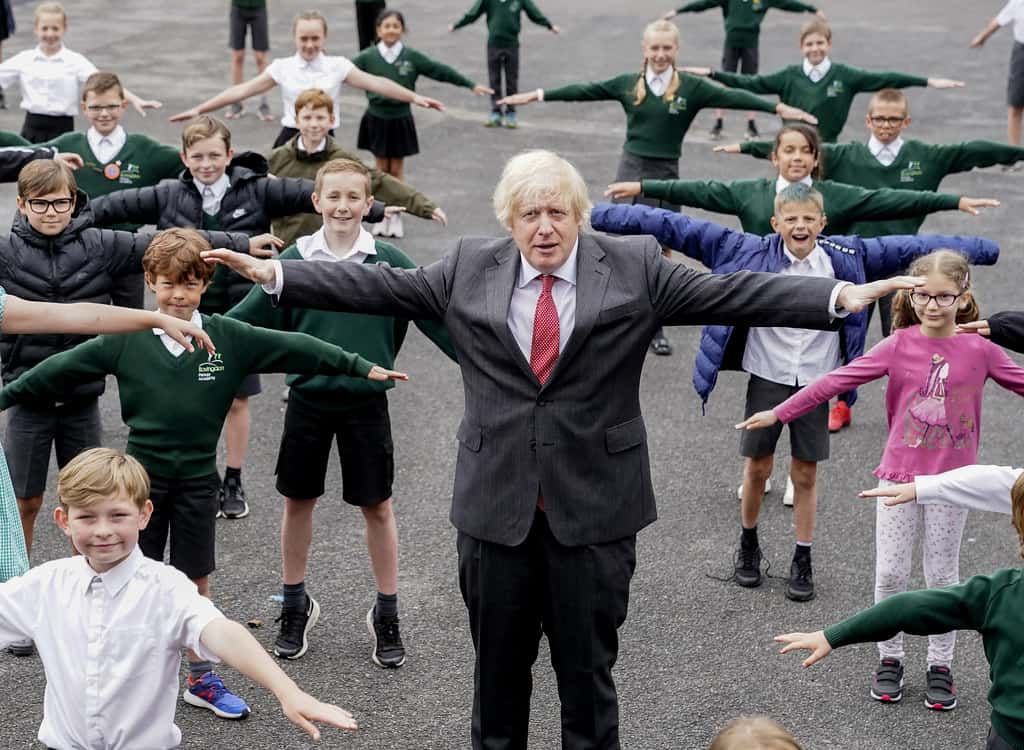 I very much enjoyed your first speech to the virtual Lib Dem conference this week. The party has survived so far, but rather as James Kirkup suggested last week, a bit like cockroaches survive a nuclear winter. It remains divided in those opaque ways so typically Lib Dem – because the same divisions over the leadership election will not have been obvious to outsiders.

It seems to me that the Liberal Democrats have been divided in more important, if even more subtle ways, between the centrists – the social democrats – and the radicals, at least the potential radicals, among the old Liberals. Perhaps I feel this most because I am old enough to remember the old Liberal Party in the 1970s, when it was a hotbed of radicalism.

It wasn’t afraid to demand change. In fact, I remain a Liberal partly because of how the party’s few MPs voted in two critical votes – when they stood alone in the lobbies. In 1978, they voted against plans to turbo-charge the Windscale-Sellafield nuclear reprocessing plant. They were also the only ones, two decades later, to oppose an insane plan to send stallholders and retailers to prison for using the old imperial measures.

We need to ask ourselves: would Lib Dem MPs still vote against these now?

It seems to me that your party (my party too; let’s have complete transparency) may be all that stands between the UK and seriously authoritarian government. Because the Lib Dems are the only major party which can possibly reflect the public mood on covid, which is frustrated and sceptical about government regulations – imposed without parliamenatary scrutiny or even warning local officials (as Gateshead yesterday).

The Conservative Party are too panicked to see clearly. Labour is too busy trying to sound patriotic. So if the Lib Dems fail to reflect the public’s mood then the danger is that this scepticism will be exploited by Trump-like characters from the far right.

You will be accused, of course. of disregarding science, of being somehow anti-vaccinations, and goodness knows what. Though bear in mind that the only new political force of the centre, the Italian Five Star movement, targeted people interested in complementary health for their core membership – and they are now in government.

But you will have acknowledged people’s pain and irritation, and expressed the frustration of our entrepreneurs, in a non-technocratic way, and will have kept out the miserable embrace of the new intolerant right.

That may now be your thankless role for a little while, but it may also be your best route back to any kind of power and influence.

Thanks and good luck to us all!