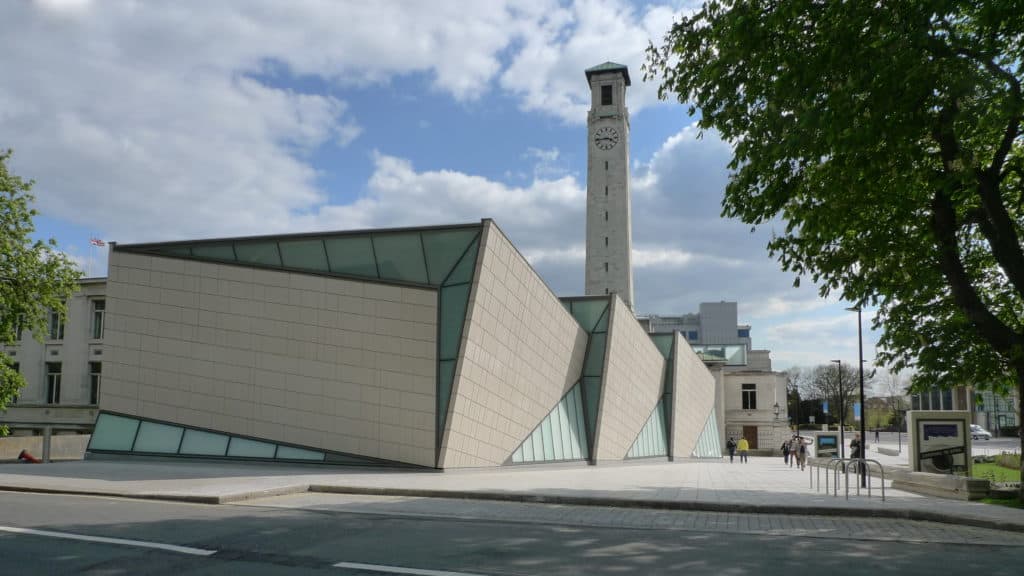 Following his success in the 2019 general election, Boris Johnson and his government have talked a lot about “levelling up” Britain. But what does it mean?

It appears that levelling up is supposed to be the antidote to being “left behind” – but with both these terms it’s not always clear exactly what the government, and others, are talking about.

One problem lies in confusing people and places. In one version of being left behind and in need of levelling up, it is places – regions, cities, city-regions, towns or rural areas – that are the focus. In another it is people, and the focus is on inequality, life-chances, education, employment, poverty, etc.

Two decades ago, the new New Labour government got into some hot water when it published a paper, Sharing the Nation’s Prosperity – Variation in Economic & Social Conditions across the UK, in which it pointed out that some of the worst individual cases of poverty existed alongside some of the richest people in areas of London, for example. A recent paper titled The North is Everywhere from the Social Market Foundation think tank makes the same point.

But the new Johnson government seems, for the moment, to be focusing on place rather people. So what challenges does that pose?

One immediate problem is which places, or rather spaces, are to be considered when trying to level up? Since devolution, the Westminster government only has partial responsibility for Scotland, Wales and Northern Ireland. So are they in or out of any levelling-up policy? Much of the current debate tends to focus on England and ignores the other three polities.

Within England, again, the focus is unclear. Is it regions, cities, city-regions, mega-regions like ‘the North’ (as in the “Northern Powerhouse”), towns or rural areas? For the purposes of this article, we’ll focus on English regions – but all the others matter too.

A simple framework for assessing what tools are available to government for “levelling up” is to look at money, authority, organisation and information.

Let’s take money first, as it’s usually the main focus of debate. About 85 per cent of all public spending can be analysed at regional level. Within that spending there are some quite big divergences by region. London is top, on £10,378 per person per year, while the South East has the lowest spend, at only £8,299, or 20 per cent less than London (2017-18).

If all the English regions were levelled up to London it would cost the Treasury about £72 billion extra a year – roughly the size of the education budget for England.

By contrast, let’s take a much smaller area of spending, but one which could be vital for local economies – investment in science and technology.

In per capita terms, the East of England does best, with £65 per head of population – which is probably mainly because of Cambridge. London again does well with £60 per head, but Yorkshire and the Humber and the North West only manage £44 per capita each, despite all the recent investment into Manchester.

To level up to the East of England, would cost £567 million, or just under a 20 per cent increase in spending.

If the simplistic rhetoric of levelling up was taken seriously, these two measures of public spending show just how hard that would be to do. And we have not even touched on the effects of taxation.

Another issue that keeps being discussed about levelling up is moving more of government away from London. This would have to reverse the trend of recent years of concentrating more of the civil service in the capital.

In 2010, 16.4 per cent of civil servants worked in the London region, but by 2019 that had jumped to 20 per cent, while the share in most other English regions declined. The largest falls were by 1.4 percentage points in the South East and 1.3 in the South West. The North (East and West) remained almost static.

Two points are important here. Moving jobs away from London does not mean moving power away from London. Many large groups of staff have been located elsewhere in the past – like the DWP to Leeds – while power remained firmly located in Whitehall.

To really shift authority away from the capital would involve devolving real power. That would mean giving much greater autonomy to devolved administrations, and especially English local government, to set their own rules of the game – regulations – locally.

The advent of elected executive mayors for urban areas has been heralded by some as such a move, but in reality this has mostly been about shifting power upwards, from town halls and other local services, to the new mayors – rather than devolving power from Westminster and Whitehall.

Central government could use regulation to tilt the balance towards left-behind regions. So, for example, proposals to change the tax regime for inheritance or housing ownership could act as a redistributive mechanism from wealthier regions to poorer ones – but it would probably be met with fierce resistance.

Similarly, changes to the Treasury rules governing public investments – the so-called Green Book – have been proposed to rebalance assessments. Existing rules, it has been pointed out, favour regions that already perform well because they are likely to provide a higher return on investment than poorer regions. So Crossrail trumps Cross Pennine every time.

In an important piece, Philip Aldrick, economics editor for The Times, points out that “numbers won’t tell us the full story on regions until we start counting correctly.” He points out that although London’s GDP growth is higher than other regions, levels of happiness are lower. The position in Northern Ireland is almost the reverse.

The Treasury has already given the Office for National Statistics £23 million extra in 2015, and is about to give it more, to improve regional and local data. Such data is already producing some surprising results about links between GDP, jobs, productivity, and household income which would otherwise be invisible.

Aldrick points out that good local data combined with real devolution could make policy properly responsive to local needs. Levelling up is not likely to happen without both.

Of course, any serious levelling-up policy needs to consider all of the above, and much more. One thing can be said with certainty – if it can be done, it will not be easy, or fast.

Dr Carole Talbot formerly taught public policy and public administration at Manchester Business School and is currently a research associate at Cambridge Judge School’s Centre for Business Research, the Cambridge Bennett Institute for Public Policy and co-director of ENGAGE Public Policy, an educational and consultancy service. She has co-authored a number of book chapters, reports and articles.