Levelling Up and its missing ally 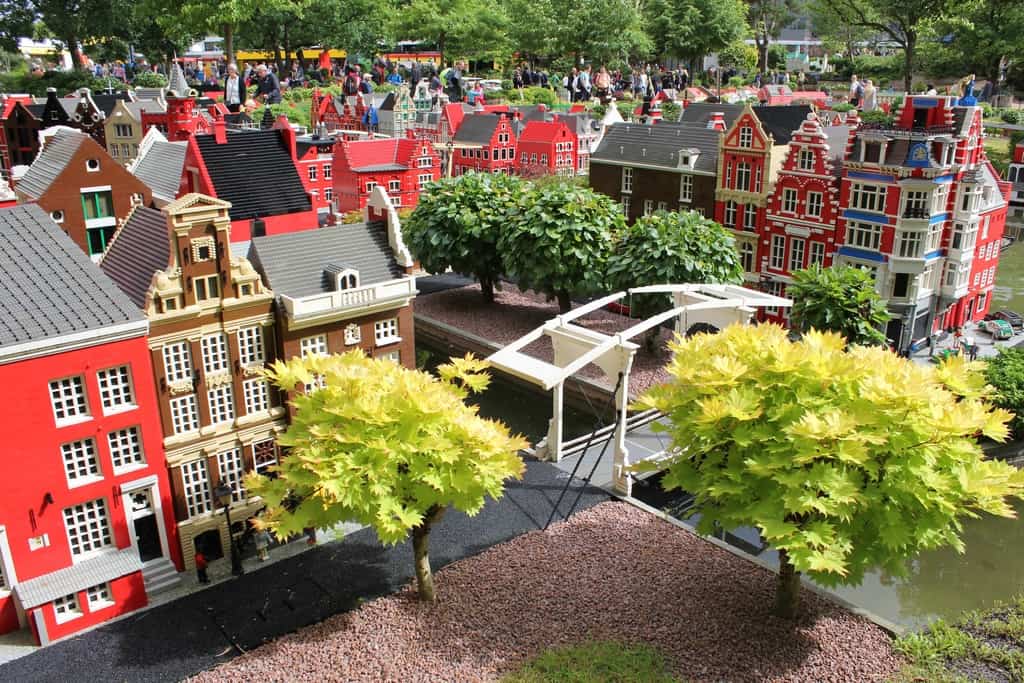 It is hardly a surprise that, as Lisa Nandy says, the Levelling Up White Paper comes up with no new ideas. But nor is it a damning criticism. It is virtually impossible to come up with new ideas about achieving equality. The question is whether old ones will be used to maximum effect.

The model is built with bricks from the Urban programme of the 1980s, the Single Regeneration Budget of the 1990s and the New Deal for Communities of the 2000s – a succession of programmes which transcended change between Conservative and Labour governments.

The idea of a 20-year trajectory echoes Tony Blair’s 1998 pledge: ‘In twenty years’ time, no-one will be disadvantaged by where they live.’

Of course, no-one is held accountable at that distance. But it is realistic to recognise that equality needs a long process. In fact New Labour kept their regeneration project going for a good ten years, and it showed concrete results. It was then stopped in its tracks by the economic crash of 2008. We would be looking at a very different starting point now if the incoming Tory-LibDem Coalition of 2010 had built on that foundation despite difficult years, instead of making a virtue of dismantling it in the name of austerity.

Gove is starting with a slim purse, and what money there is seems to be poorly targeted, but his Department’s money alone will not determine whether this scheme works. Regeneration money even in the best of times is only a fraction of government money going into disadvantaged areas. The idea of addressing employment, transport, technology, education, health and crime in parallel at least reflects the fact that all these issues are interconnected on the ground, and that the goal of equality requires changes of priorities, allocation and evaluation in all government departments.

The departments have already, of course, got their own objectives, but by subjecting them to the criterion of improving equality, the Levelling Up agenda ought to be able to achieve more leverage than its meagre resources suggest.

The main lesson that does not seem to have been learned from previous programmes is that improving outcomes on all social issues depends as much on mobilising creative community involvement as on money. And that means focusing down on real localities where people meet and interact – neighbourhoods, estates and villages, not just regions and local authorities. Life expectancy differs as much from one neighbourhood to another as it does between regions, but it is only at neighbourhood level that you can get to grips with it through creative projects, co-produced by agencies and communities.

Between the grand aims of top-down improvement there are some thin hints about community involvement. The ‘Community Ownership Fund’ ‘will enable more fans to take control of their vital local assets such as football club grounds’.  And £44m will be unlocked from the Dormant Assets Scheme to support charities, social enterprises and vulnerable individuals.

There will be consultation on the best causes for a further £880m including a community wealth fund, youth and social investment. The £2.6bn UK Shared Prosperity Fund ‘will be decentralised to local leaders as far as possible… to regenerate communities, boost people’s skills and support local businesses’. And young people will have ‘opportunities to volunteer’.

But all this is vague and fragmentary. As far as community involvement is concerned, this is pretty much where ideas on regeneration stood in 1990. The narrative does not recognise that the government’s most vital ally in tackling inequality is the stratum of social networks, community and voluntary groups that keep society going at neighbourhood level.

The programme is directed at ‘forgotten communities’. Forgotten by whom? Not the people who live there.

On community involvement, we are faced with thirty years of political amnesia. But it’s worth recalling that the Major-Heseltine government went on to produce the Single Regeneration Budget, which eventually became a carrier wave for community involvement, and this was amplified in New Labour’s National Strategy for Neighbourhood Renewal.

Of course, this created a raft of new problems about how to orchestrate top-down and bottom-up inputs, but that is exactly where the key to improvement lies.

There are plenty of voices now calling for community empowerment, but they don’t yet appear to have made any impact on the Levelling Up agenda. Nor are they likely to unless they can re-activate the process which changed minds and policies in the 90s and 2000s. The problem they face is that in Whitehall ‘community’ is a cosmetic, not a concept. The way to establish objectivity in this sphere is not to bang on about communities as if they were things but to focus on community activity.

Community activity, unlike ‘communities’, is an objective factor in regeneration, not just a vague aspiration, and it needs to have targets and budgets alongside health, housing, employment, education and crime.  Where amenities and support for community activity are poor there will be fewer groups, sparser networks, more isolation, less participation, weaker public voice, poorer mental and physical health, lower attainment and less enterprise.

It is by investing community empowerment with the same status and backing as the other objectives that the regeneration package can become a dynamic force.

Gabriel Chanan is a researcher and playwright. He was Director of Research and Policy at the Community Development Foundation till 2008, including advising government on empowerment and producing EU-wide reports on community involvement.