Let us preserve the Franco-British relationship 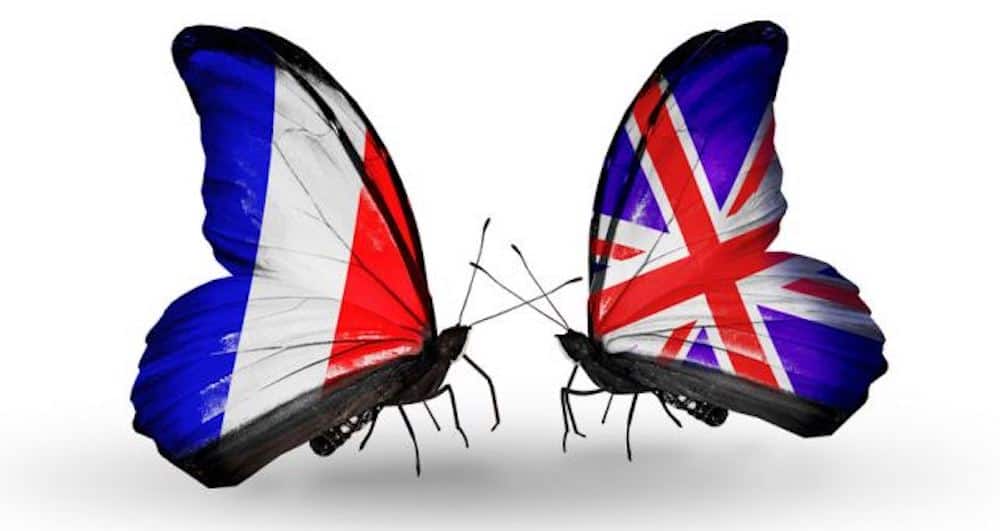 For his first trip abroad, the new British Prime Minister is in Berlin today and goes on to Paris tomorrow.

Is Boris Johnson’s idea really to try to obtain a new exit agreement from the European Union (EU) different from the one Theresa May had negotiated – an Agreement that had been approved by the British government and the European Council but rejected by the House of Commons?

Even if Germany and France suddenly wanted to grant a last concession to the British, they could not do so without jeopardising the concept of a single European market, which they have patiently built since the Schuman Declaration of 1950, and to which they remain very attached.

By choosing to go to Berlin and Paris – and not Brussels – Her Majesty’s Prime Minister signals his preference for a Europe of great nations over a “bureaucratic Europe”.

Johnson, who promised his country an effective exit from the EU by 31 October 2019, already knows that he has little chance of obtaining, in such a short period, a better deal than that negotiated by the previous government. But he pretends to try, for obvious reasons of political communication. If a hard Brexit causes a degree of chaos in the British economy, Boris can always blame it on the “intransigence” of the European leaders…

Historically, the United Kingdom’s relationship to the European construct has been an uncomfortable one from beginning to end.

Let us remember the refusal to participate in the creation of the European Coal and Steel Community (ECSC) in 1950, the contempt shown for the 1955 Messina Conference, the establishment of a free trade area competing with the Common Market, a rebound membership, the financial rebate requested by Margaret Thatcher, the rejection of the euro, etc.

It is a historical fact that for more than two generations, the United Kingdom has followed a double sided policy towards European integration. “I am there, but I am not there”, seemed, from 1949 to 2019, to be the hidden motto of British governments with regard to European integration.

But would such a slippage, even if it were prolonged, be a reason to punish our allies across the Channel?

No. Because what is important for us French is to preserve a partnership that is much more important than the economic arrangements that are forged in Brussels.

It is a partnership of the soul that exists between the French and the British. They share the same love for the freedom of peoples and are ready to spill blood together for it.

On the European continent, only two nations have the military means and the courage to fight in external theatres: France and the United Kingdom.

In 1982, when the Argentine dictatorship attacked the British Falklands, the Americans adopted a cautious neutral attitude. François Mitterrand reflexively had the honour to help our British allies as much as he could – diplomatically at the UN, but also militarily – by ordering that British naval officers be given full explanation of possible countermeasures to the Exocet missiles that France had sold to Argentina.

Diplomatically, both nations very often stand up for the same principles. In the Security Council, of which they are permanent members, they work hand in hand. On the Iranian issue, for example, they are together, opposed to the whole idea of American extremism.

Great Britain is a strategic partner for France. Let us not let the vagaries of European integration damage such an essential partnership!