Let Europe emerge from its slumber 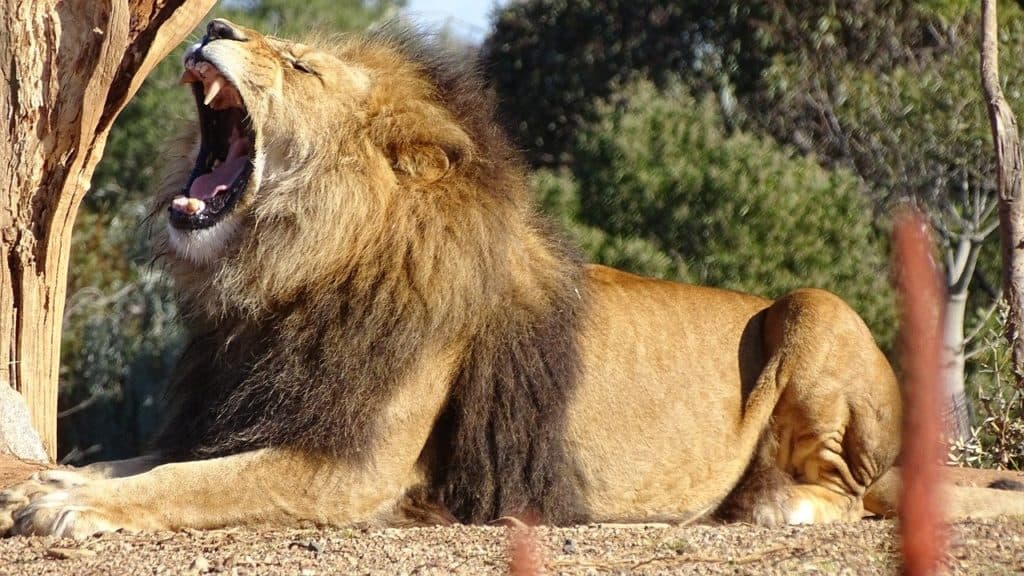 Seemingly calling into question the hierarchy of legal norms within the European Union (EU), the decision of the German Constitutional Court in Karlsruhe on 5 May 2020, challenging the validity of certain anti-crisis measures taken by the ECB in Frankfurt, has reopened a fundamental debate on European integration.

It is likely that Angela Merkel will seek to settle it during her final EU presidency, which begins on 1 July 2020.

The debate is likely to go beyond the generous monetary creation policy undertaken by the European Central Bank over the past dozen years. It will surely extend to the theme of Europe-power, which is haunting the elites who are now questioning the cost-benefit balance of globalisation. The first observation must be that of indignation: when will Europe stop slumbering?

The beginning of the 21st century has seen America and China assert their power in an increasingly brutal manner. Curiously enough, the EU has followed the opposite curve. As soon as it faces adversity, it has an unfortunate tendency to refuse to fight.

Faced with Donald Trump’s United States, Europe quickly went to bed.
In March 2012, it had taken the initiative to resume nuclear dialogue with Iran. This led to the historic agreement of 14 July 2015, signed with the five permanent members of the UN Security Council and Germany.

Tehran renounced further uranium enrichment in exchange for the lifting of international trade sanctions. Iran abandoned its dream of nuclear power in order to become a commercial power again, as it had done before the Islamic Revolution of 1979.

In 2018, Trump suddenly renounced the agreement reached by his predecessor. Hypnotised by the prospect of US sanctions against it and its companies, the EU proved unable to implement this solid, voluntary agreement with Iran.

From the Middle East crises to the Covid crisis, the more America loses interest in the fate of its European allies, the more the latter give free rein at home to legal hegemony from across the Atlantic.

Annexes of American power, the ‘GAFA’ tech giants behaved more and more as though Europe were conquered territory, with the arrogance and privileges of lords who consider themselves irreplaceable.

Facing China, Europe has not stopped giving in. Non-application of WTO rules, theft of intellectual property, dumping of all kinds, cyber-espionage, the purchase of strategic companies, the creation of the 16+1 group (China and sixteen Eastern European and Balkan countries): the silence of the European response was deafening.

Until the coronavirus crisis, the EU swallowed without flinching the “win-win” effect of the “new Silk Roads”. It had to be Canberra and not Brussels that demanded an international investigation in Wuhan into the origins of Covid-19. The initiative has now been supported by more than a hundred countries. Yet the EU has been much more affected by the disease than Australia. But the Europeans have become dependent on China for their medical equipment and medicines.

Europe has also developed the habit of lying down in front of lesser powers. Turkey of the Islamic-Conservative AKP party has understood how much it can benefit from this weakness.

At the beginning of March 2020, it was enough for its neo-Ottoman sultan Erdogan to wave the threat of a new migratory invasion of Europe for Ankara to immediately obtain a financial extension. In 2016, and using the same blackmail, Turkey had forced the the EU the concession of allowing Turkish tourists holding service passports to travel home without a visa. A facility that is denied by the EU to the Russians, however…

Faced with the human traffickers who are rampant on the southern and eastern shores of the Mediterranean, Europe is systematically giving in. It is as if there is an unchallengeable right for traffickers and the migrants who finance them to violate the laws governing immigration in Europe. These laws were passed in Europe with democratic consent.

On major foreign policy issues, Europe has disappeared. In the Levant, it has been campaigning for fifty years for a two-state solution in the territory of the former Mandate Palestine. It rightly believes that this solution is in the interests of the Jewish state, which is threatened in the long term by a Muslim population explosion. But its voice is no longer heard, neither in Israel nor in America.

In Brussels, people often lament the growing disaffection of the European populations for their Union. But all it would need to do to attract once again the citizens it aims to serve is to get back on its feet.