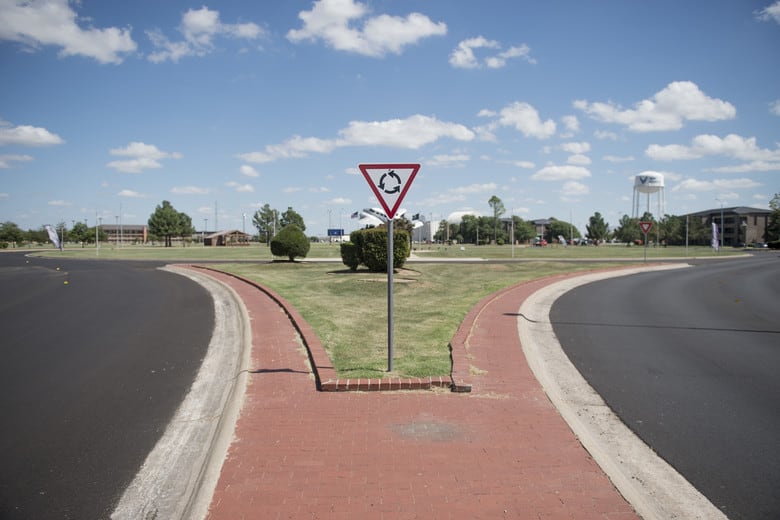 There are, said the poet and philosopher Samuel Taylor Coleridge – the author of Kubla Khan and the Ancient Mariner – “two classes of men”.

He didn’t mean, as W. S. Gilbert suggested, “either a little Liberal or else a little Conservat-ive”. Nor did he mean Cavalier or Roundhead, nor Protestant or Catholic – though I will come to them later. He meant Aristotelians or Platonists.

Just to be shockingly simplistic, he meant something like the tradition of chopping logic versus the tradition of true belief. And there maybe we can begin to see how this might relate to our great dilemma: Remainer versus Leaver.

There was a small but fascinating Twitter debate last week about the implications of a peculiar fact – that a much higher proportion of Anglican church-goers (once described as the SDP at prayer) backed Leave compared to the general population (66% in fact).

The debate appeared to conclude that there was no significance in this anomaly – but I’m not so sure. My problem is that I am, at heart a Platonist, while most Remainers are clearly veering towards Aristotelians.

We urgently need to understand this bitter rift between us in the UK, and it may be that the political forces of Leave and Remain actually represent something much bigger – a clash between two rival establishments and two rival philosophies of life.

To do this we also have to see each side how they see themselves – fighting the forces of intolerance and xenophobia (Remain) or defending our right to self-determination (Leave). We also have to distinguish between rival versions of the establishment.

Clearly the traditional establishment is now divided between the prime minister and the old left of the Conservative party, hammered out on the playing fields of Eton, which – as Noel Coward put into their mouths – have “made us frightfully brave” (though perhaps not so frightfully intelligent, it does have to be said).

But there is a sense also in which Remain is represented by a rival establishment – the technocratic nomenklatura from the Blair-Brown years, the free market realists, those who have done rather well out of the property market and would prefer not to lose it all.

Two establishments, and – as the centre ground between them gives way – we find ourselves increasingly forced to choose between two raucous, obsessive and deafly intolerant extremes.

On one side we have the roundheads, the Remainers, the parliamentarians, who regard the other side as xenophobes, little Englanders who are riding roughshod over the economic consensus built up over the past four decades – but who also fear the world of alternative facts, the failure to understand modern concerns about race, gender and sexuality.

As Aristotelians, they regard the other side as hopeless atavistic throwbacks, in thrall to superstition and prejudice, who reject the whole edifice of evidence, scientific method and professional expertise.

Paradoxically, they are also the Catholic side, defending a united Europe and against Henry VIII’s protestant upstarts, determined to sell off the social service infrastructure to their friends at court.

On the Platonists on the other side, we have the cavaliers, holding out for royal authority against an anti-democratic parliament (even, according to Carswell, “treasonous”), who regard themselves as liberators of people against tyrannical bureaucrats, politically correct thought police – stifling the voices of ordinary people in debate with a ferocious atmosphere of suffering, cynically stuck in the old technocracy of targets and tickboxes, solidified into the old mantras of market economics, global trade and agnosticism.

Paradoxically, they are also the Protestants, breaking free of a Europe still in thrall to the pope (Brussels equals Rome from an English historical point of view).

Understanding these things may make the clash easier to understand. I am not sure it makes it any easier to heal.

I am not claiming that either side is right about their fears about the other. But there are some of us still who don’t really want either side to win out – though Boris Johnson’s misjudgements have made it hard to see how the old English love of compromise can win out either.

But electorally, neither has articulated this broader agenda, because they have been too busy fighting the details of the Brexit struggle. But it is possible to imagine either being able to build  a majority by moving  a little way towards the other side – perhaps by seriously embracing the issue of climate change (a good deal more important and urgent than Brexit).

What holds them back from doing so is largely ignorance of the way the other side really is. This is therefore a reminder that the radical centre means having a clearer view “of the whole road”, to quote the author of Radical Middle Mark Satin.

So let’s hear it for the Re-leavers and the Le-mainers and anyone thinking outside the usual familiar tramlines, Because the solution, if there is one, lies in Robbie Burns’ injunction to ask “some Power the giftie gie us/ To see oursels as others see us!”

For my own party, it seems to me, there is an extra problem of translation. Because Liberals tend towards Platonists and social democrats towards Aristotelians. In another post, I might explain what I think the implications of that are.