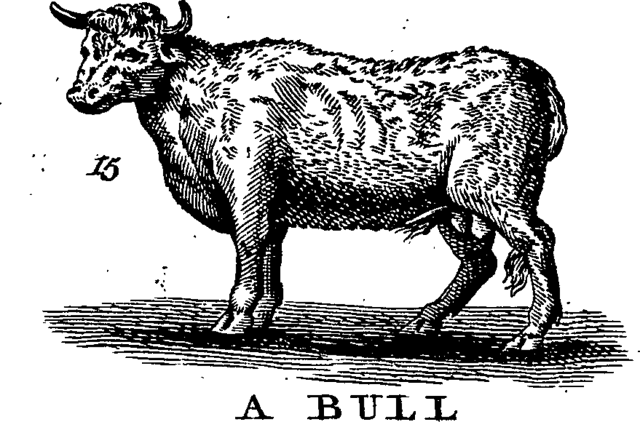 Exit from the Common Agricultural Policy (CAP) may be one of the few things that offer Britain a real opportunity for a better future following Brexit.

The CAP has long been recognised as being a mess. Driven by member states pushing in different directions to favour their own interests it has, over decades, consumed vast amounts of money, degraded agricultural practices, destroyed the environment and made the wealthy wealthier at the expense of small farmers. All this has been widely recognised. But meaningful reform has proven to be slow and painful. The CAP may be the poster child of those who claim that the EU never operated in the European interest but rather has always been a tussle of competing national interests.

What happens to UK farming after Brexit has, of course, been the subject of much discussion. But we are yet to come up with a truly inspiring future vision for British agriculture. Much of what has been proposed involves tweaking round the edges when what is needed is a radical system re-think.

A recent well put together and detailed report by the Policy Exchange think tank has analysed the history of the CAP and the issues associated with it in some depth. Yet their proposed post-Brexit approach offers nothing that has not been talked about for years and years.

The proposed idea of offering farmers payment for the delivery of public goods is something that has been slowly making its way into the CAP itself. It is a laudable objective that should be encouraged. The authors are, however, still stuck in 20th century thinking and Economics 101 in arguing for a trade free-for-all.

Even as the world has recognised the problems of unfettered globalism and is moving towards localism, they seem stuck in last century’s approach to globalisation. They further argue that food security is largely an irrelevance in shaping future farming policy. Were British food production to disappear totally, seems to be, according to Policy Exchange, a price worth paying for pursuing free market ideology and lower prices.

The National Farmers’ Union has issued its own statement. They say this:

“The two main responsibilities of any government are to defend its people and feed its people. We are already among the least self-sufficient countries in Europe and dropping to below 50% would be a very insecure position to be in.”

They argue for staying in the customs union and for an open approach to immigration on which the farming sector is highly dependent. A vision of the future from that is diametrically opposed to that put forward by Policy Exchange.

We believe that Brexit does offer the opportunity to re-think farming in a way that benefits farmers, consumers and the British economy. As New Zealand has shown, subsidies need not form an essential part of a healthy farming sector.

Andalucian sheep farmer Santiaga calls subsidies caramelos envenenados (poisoned sweets). They may support farm incomes but they undermine farmers’ dignity and pride in their work. Most self-respecting farmers would rather get a fair price for their produce than be eternally dependent on handouts. Neither can the issue be resolved without addressing the oligopolistic power of supermarkets and finding ways of encouraging the development of local economies.

We also need to address the way incentives and extreme free market ideology have degraded farming practices and soil management over time and how this can be reversed. “It is undeniable that the global food system is facing a major crisis with problems impacting food justice, food security, nutrition, the environment and economics,” according to Professor Jonathan Foley from the California Academy of Sciences.

At Radix, the future of British agriculture is one of the areas we believe deserves significant thought. A fresh vision and a radically different approach to agricultural practice could offer significant opportunity. If this is to be successful, farmers themselves must be at the heart of the process of gradual change. Much work is being done around the world around the development of more sustainable farming practices that not only deliver increased income to farmers but improve the capacity of soils, reduce run-off and pollution, improve yields and deliver better quality produce.

These changes can’t be mandated from Whitehall. Nor can they be managed by simply tweaking the subsidy regime (though some of that will no doubt be necessary). It needs the mobilisation of farming professionals and their local communities to create their own new vision and turn it into a reality.

The future of British farming – and for all of us who eat its produce – can indeed be bright. But we are still a long way from seeing clearly what that future could really look like.