Janet’s story: why decentralisation is not enough 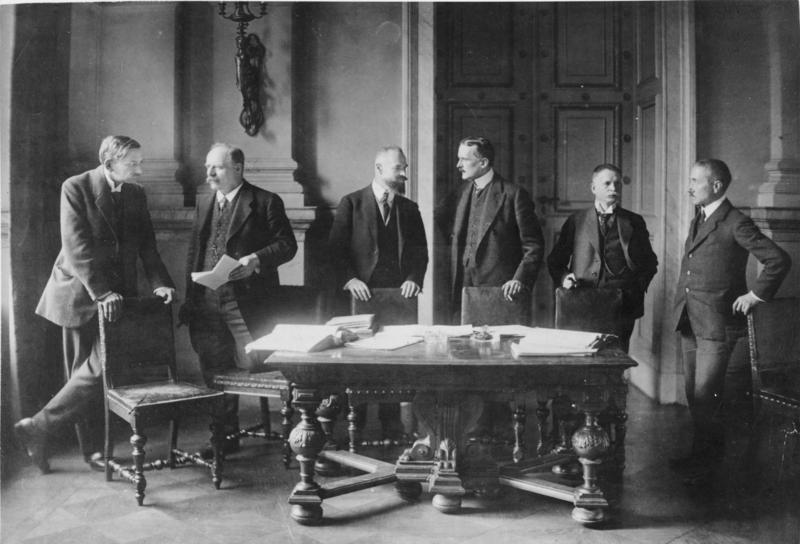 Those who believe in the decentralisation of public services do so because it is thought that better decisions will be made the closer service users are to decision-makers.  Not so.

Take social services as an example, where you might expect social workers to be at the interface between service users and the care system.

Janet’s care home is in a rural village.  Her parents live in a village, about 20 minutes away by car.  Janet has lived in the countryside all her life and her parents are as happy as can be with where she lives.  It is a home specially designed for people with severe learning and other disabilities.  Janet can neither talk nor understand what is said to her.  She is in a wheelchair full-time.

Janet’s parents cannot care for their daughter in their own home because she needs twenty-four hour care.  They visit her at least once a week, buy nice clothes for her, and keep an eye on her room in ways which carers rarely do. They assumed that this is how things would be for the foreseeable future.

Then one day, out of the blue, the social services bureaucracy informed Janet’s parents that they didn’t think that Janet was getting out enough into the community (a phrase commonly used of people in care) and needed to have more stimulation.  They said that she would get this if she was in a care home in an urban area. Urban-based bureaucrats seem to think like this, about those who live in country areas.

Janet’s parents are devastated.  They are thinking people who hadn’t realised that the local authority had the power to over-rule their own views on their daughter’s care.  Had they known this earlier they could have got a Court of Protection order to make them responsible as court-appointed deputies, for deciding where she should live.  But this is a process which takes time and money and it is not generally known about.  Moreover, it is not in the interest of social services to tell service users about deputyship, because it would forego their own power to decide such things.

Janet’s parents were offered a number of homes, all in urban areas; some more than two hours drive away. They are too far away for her parents to visit regularly (her mother does not drive in cities).

The underlying assumption by the social service bureaucracy in this case, and in others I have come across, is that parents’ views of where and how their adult children should be cared for can be, and often are, over-ruled.

All of this is nothing to do with the politics of the local authority.  The Mental Capacity Act 2005 enables anyone to become a court-appointed deputy and make decisions for someone who lacks mental capacity.  It is a well-meaning Act which is totally undermined, in the case of people with learning disabilities, by the bureaucracy.  It beggars belief that parents have the legal potential to be empowered on behalf of their siblings and themselves, and yet be unaware of this because it is not in the interest of the bureaucracy to tell them about it, and help them to exercise their power.

No matter how close bureaucrats are to those they serve, they are still bureaucrats. They are also all-powerful.