Is ‘Jamaica’ a chance for the radical centre in Germany? 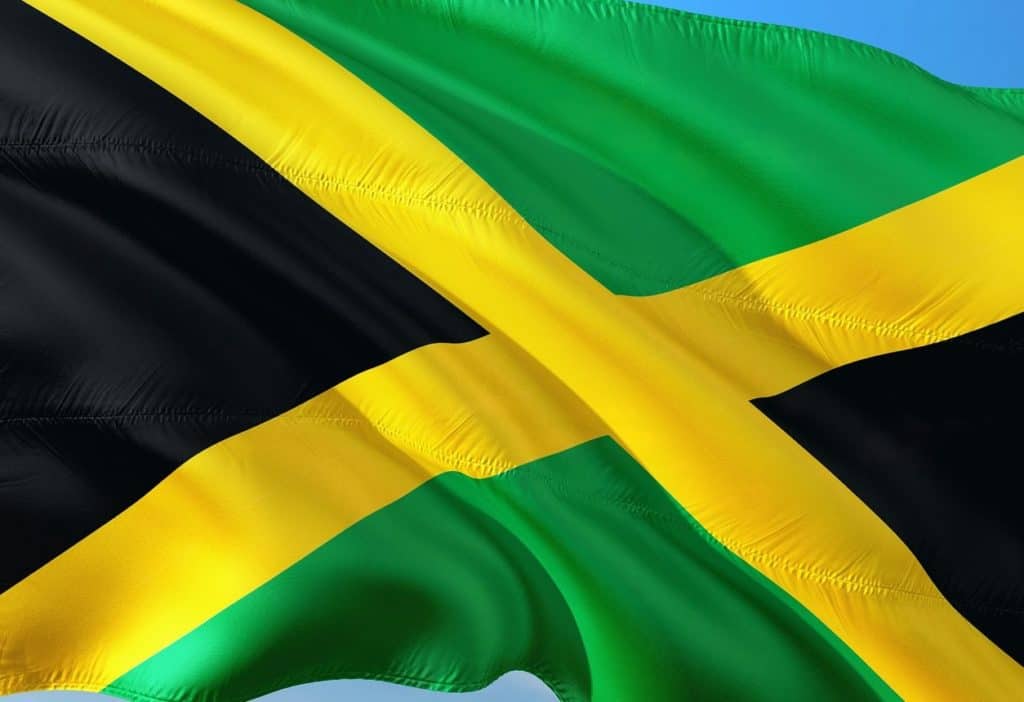 A week is a long time in politics, they say. A week before September’s Federal German elections, all seemed reasonably well for Angela Merkel and her conservative CDU, rebranded as ‘Die Mitte’ (the middle), despite fractious arguments with the sister Bavarian CSU party on immigration, a rise in the far-right AfD and an aggressive campaign by Martin Schulz and the Social Democratic SPD, fast running out of steam.

An easy election victory followed either by a continued grand alliance with the SPD, or maybe something new with the resurgent Liberals of the FDP – at least that was the script until election night in September.

Seven weeks on and Frau Merkel is still trying to cobble together a ‘Jamaica’ coalition of Black (CDU with CSU), Yellow (the FDP) and Green (the Greens/Buendnis 90). This in the face of the collapse in the CDU’s vote on election night by 8.6 to just 33 per cent, the decision of the SPD to go into opposition, having slumped by over five per cent to just 20.5 per cent of the vote; and the shocking rise in the vote for the AfD to 12.6 per cent.

Why does the CDU find itself suddenly in such a difficult position, given that all official economic statistics point to how well Germany is doing?

We have seen much loud commentary in the foreign press about the rise of the far right in Germany, but the picture (as with Brexit in the UK) is far more complex. On the one hand, not only did one in eight vote for a party many of whose social policies are reminiscent of far right rhetoric of the 1920s (ethnic family planning, euthanasia and genocide), but nine per cent voted for Die Linke, the successor to the old East German communist party. In other words, of the Germans who voted, over a fifth voted for the extremes of the (permissible) spectrum, not the more centrist parties.

On the other hand, as opinion survey after opinion survey has made clear, most of the AfD voters are protest voters. There certainly is a hard core of far right sympathisers, especially in the former East Germany (many of whom did not receive the education prior to 1990 which West Germans would automatically have had regarding the dangers of the far right). Just as there are mostly East Germans who have nostalgia for the old Democratic Republic and vote for Die Linke.

So what are the new AfD voters so unhappy about and why did they desert the two main parties? The protest seems to revolve around two interconnected issues: immigration (and a fear of being ‘swamped’ especially by people from very different cultures) and a sense of the loss of German social harmony and cohesion (however that is defined). These themes will be familiar to readers concerned with politics in France, UK, Netherlands, etc. and Germany is no exception to a Europe-wide trend. It is the meat and drink of the populists.

It seems to this observer that the new coalition, whoever sits around the federal cabinet table, will need to address the two issues outlined above, and in concrete, often radical steps:

Despite the wishes of the CSU, it is likely that there will not be a cap on genuine asylum seekers. Nor will Germany restrict free movement of labour from the EU, though there may be an attempt to cap overall immigration.

Given this, the debate must move on from ‘numbers’ of immigrants to how they can be most successfully assimilated into Germany society and what contribution they are making to that society. To be radical is relatively straightforward: the government must simply insist that the rules for existing German citizens apply equally to immigrants, and then do something to ensure that immigrants can follow the rules: in other words, if you intend to live in Germany you must speak German to a level that you can contribute to society and be able to access the services of that society.

Whilst only the AfD seems to suggest that being a German and being a Muslim are somehow incompatible (tell that to Cem Ozdemir, the Turkish-descended co-chair of the Federal Green Party), it must also be clear that there are social norms and behaviours that are characteristic of German society and that these apply equally to new citizens: respect for law and order, sexual equality before the law, no discrimination due to sexual orientation, etc. These may be different from the cultures from which the refugees or immigrants have come. Tough, to put it very bluntly.

In a state which takes citizenship so very seriously, due to its difficult history, immigrants must be allowed, over time, to be assimilated as citizens, but that is a two way process – the German authorities must ensure adequate information and education in language, culture and customs, and the immigrants must be willing to adapt. The vast majority want nothing more than to settle down, master the language, understand the customs – and, if they have children, for the children to benefit from growing up in prosperous, stable, progressive Germany.

This is a big, complex, emotive topic. As a respondent in a recent survey in Germany put it so well: “I sense we are losing the sense of ‘we’.” Putting numbers and statistics to this is very hard, but somehow perception has become reality. Germans, as we know, are boring. They recycle into proper colour-coded bags and containers, they pay their taxes, they mostly have a slice of cake with coffee about 3 pm and the majority are pacifists who worry about German military engagement in faraway places.

Boring is good and safe. In a country where lunatic extremists once euthanised disabled children and sick old people, and then set about killing large numbers of their own citizens for ethnic reasons, being boring, practical, and a bit all the same is seen as a virtue. This is why the rise of the AfD scares so many people in Germany, and has provoked widespread street protests. It is also why an influx of refugees and immigrants worries many people who fear that somehow the fabric of modern Germany might be under threat.

Some of this sense of loss is about nostalgia – taking back a country that once was, not the one now emerging. There will always be nostalgics. Some of it has more concrete roots. The federation is a patchwork of different regions with very different cultures and histories but federal politicians always stress cohesion and common values and behaviours, which informed first the rise of a liberal, progressive Federal Republic from the 1950s onwards and then the reunified Federal Republic post 1990. This is expressed in concrete financial terms: richer Bundeslaender make a contribution to poorer.

The Jamaica coalition will have to grapple with four specific issues of social cohesion: first, the assimilation of immigrations, as outlined above. Second, a growing sense that there is not only a divide west versus east but increasingly north versus south, with much of the new technical, digital economy invested in southern Germany including the southern university cities of the former German Democratic Republic. This attracts young, ambitious, liberal Germans southwards, and leaves the north, especially the rural north, feeling left behind. Thirdly, a lot of rural Germany, especially in the north and east is being left behind – the young are moving away, work opportunities are patchy, the digital connectedness is often poor.

No surprise then that a central theme of the coalition discussions, on which all parties can agree, is a coherent digital strategy for all Germany. Finally, while Germany as a whole is doing very well economically, with record tax receipts and the lowest unemployment recorded in decades, there is evidence of a growing gap between rich and poor. It seems likely that the Free Democrats (the Liberal party of Germany) will insist on the finance ministry in the new coalition, and they will certainly pursue a fiscal policy that may help to address this.

There are of course many other issues the new Jamaica coalition would have to grapple with: economic management, industrial and export strategy, relations with EU partners, NATO, the Trump administration, China – but much of this will be a continuation of existing policies. Yet in the key areas of assimilation and social cohesion, radical, bold solutions are required if Germany is not to witness a further rise in the popularity of the AfD.

In building the Jamaica coalition for a four-year term of government, Frau Merkel may find herself on one of three paths: a continuously squabbling government which tries to span a spectrum from the very Conservative CSU to the economically very left-wing Greens – result, a failure to address the issues raised by the election and the continued rise of the AfD; or a government of conciliation and ‘smoothing out’ differences, which will probably achieve very little – same result! Or, more ambitiously, a government of ministers who recognise one another’s differences, but also recognise that the rise of extremism is more significant than their differences – and are prepared to embrace bold, radical policies around a common ‘centre’.

The result will be recognition and debate of the issues raised in this year’s election, and an active, rational, progressive, at times radical response. With the unusual panoply of potential ministers at her disposal, Frau Merkel could preside over a cabinet of many talents from across the political spectrum. Is she brave enough to let them express their talent? Is the response to the AfD a new radical centre?

At least he was always appropriate? No thanks!

A new political experience in Australia

Letter: Abandonment of values is at core of democratic rot