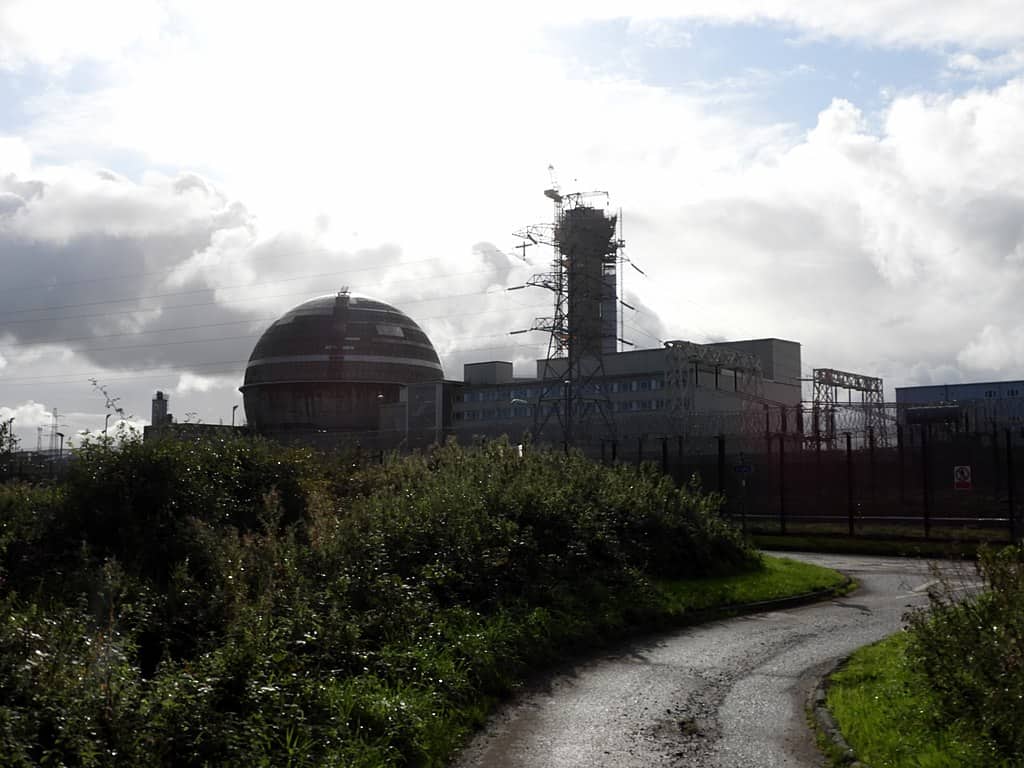 Not me, but the Who’s musical Tommy from 1969 – lyrics that are beyond the horizon of memory for most of us.

But equally, 2021 ought to be a pretty good year. Eventually. There should be a mini boom which perhaps may not be such a good experience for anyone buying a home…

Over Christmas, I have been thinking a little more about this elusive optimism. And it seems to me that we also have a couple of issues which may prevent this optimism coming to fruition.

The first of these is the widespread cynicism, that my colleague Joe Zammit-Lucia wrote about here before Christmas. Thinking back before Tommy, I’m not sure we have ever been quite as cynical as a society – especially on the Left (spent about five minutes looking at the comments below the line at the Guardian if you don’t believe me).

Did we feel so cynical about Willie Whitelaw or Ted Heath, though we might have disagreed with them passionately?

I don’t know and I would genuinely like to find out. Of course the cynics might say that there was nobody in office quite like Boris Johnson or Gavin Williamson.

That maybe so, but the all-pervading atmosphere of spin seems to have led directly to its cynical opposite.

It is true that we are entering a national lockdown, or its equivalent, for the third time, when the reasons we had to go into the first one have yet to tackled – the repeated failure of test and trace.

But we also have to remember what is really important now that we have, standing against us, the rise of a technocracy so total and unyielding, from China and elsewhere – and tickboxed at home too – that we have to fight it every moment if we want to win the emerging war for the right to our own souls.

So maybe need, at the start of 2021, to understand the plight of people like Loujain al-Hathloul (jailed in Saudi Arabia for campaigning on women’s issues) or Zhang Zhan (jailed in China for telling the truth about Wuhan last year) – and to realise that some of our online rage and sniping, that so dominates UK public discourse, might be missing the point.

In other words: we can make ‘21 a ‘good year’, but only if we shift our attention to what is most important – to realise why it is under threat and to act accordingly. Even if some of the symptoms of the tickbox disease are under our very noses.