It’s time we got more political about covid 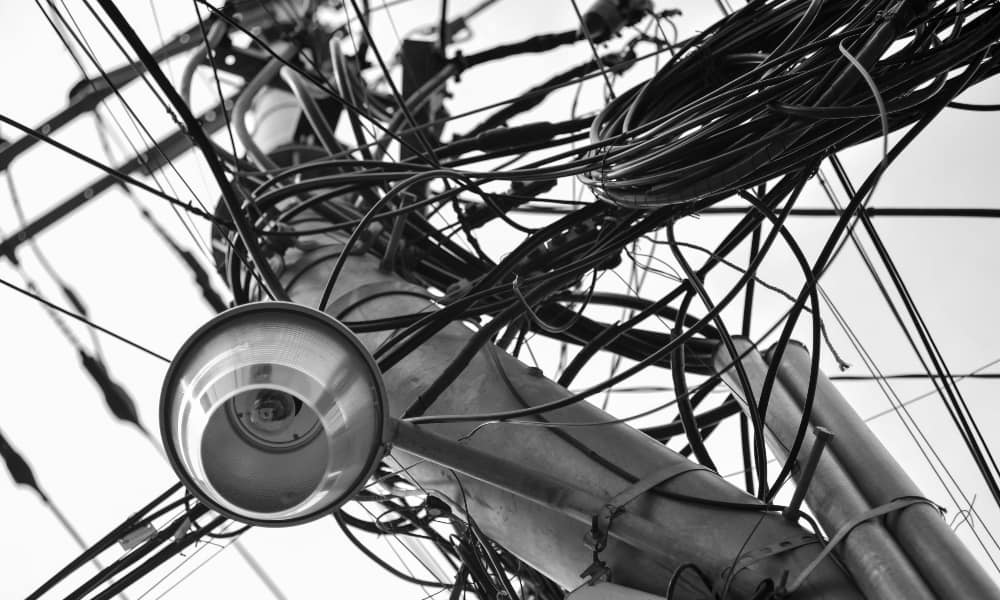 There is, as it turns out, an awful lot we don’t know about covid-19.

We don’t know how many people have had it or what percentage of them have been badly affected. We don’t know whether the lockdown was the only way to achieve the reduction in infection we have seen and we don’t know the best testing strategy for the release.  We don’t know yet which drug regimes are impactful and we don’t whether we will have a vaccine, this year, next year, sometime or never.

One might then be led to think that Radix’s webinar earlier this week on Lifting the Lockdown was fairly uninformative, even pointless.  Not a bit of it.

What quickly became apparent is that, despite the endless government protestations that they are ‘following the science’ (sic), with a brand-new virus, there is little science to follow.  Indeed, by hiding behind it the politicians risk bringing science into disrepute: they pick and choose the scientific evidence that points in whatever direction they now want to head.

In terms of understanding where covid came from, however, let alone where it is going, the modelling is untested and disputed, the political opposition cowered and over-cautious, and the press largely ill-informed and speculative.

So it is time that the government stopped pretending: the decisions about what to do next are political not scientific.

Let’s stick with what we do know:

We know that covid is particularly dangerous for those over 70 and especially over 80, and that diabetes, obesity and other well-known co-morbidities significantly increase the risk.

We know that people under forty are more likely to die in a car crash and children to win the lottery than to be struck down by covid.

We know that outside Russia, South America and a handful of other local hot spots, covid infections are now in decline, rapidly in most places.

We know that across Europe covid deaths have largely fallen to double, even single figures, and even here in the UK there are no longer enough new covid patients to fill the various clinical trials which are being undertaken.

We know that the NHS now has capacity to spare.

We know that nowhere, anywhere in the world, has yet seen a second wave of infections. And, where there are localised secondary outbreaks, we know how to contain them.

We also know that people with cancer, heart conditions and other far more common illnesses are dying because they are no longer seeking treatment for their conditions.

We know that there is a high prevalence of mental health issues resulting from the lockdown, especially in the 16-24 age group.

And we know that the economy has received a shock larger than anything experienced in the last 250 years, which will lead to mass unemployment and a deep, deep recession.

Instead, while politicians behave like medical consultants who see and treat only the symptoms that fit with their own area of specialism, the patient is dying of something else entirely.

In calling for a different, faster approach to lifting the lockdown – based on protecting the vulnerable and letting the rest go about their normal business – the expert speakers on our panel were not being cavalier, let alone mercenary.

Instead, they were weighing up the risks and benefits of each approach and forming the brave but necessary political judgments to begin to get us out of this mess: something the politicians should have done weeks ago instead of hiding behind a science that has never existed.

It is time for politics to return.