It’s the new normal. Get used to it. 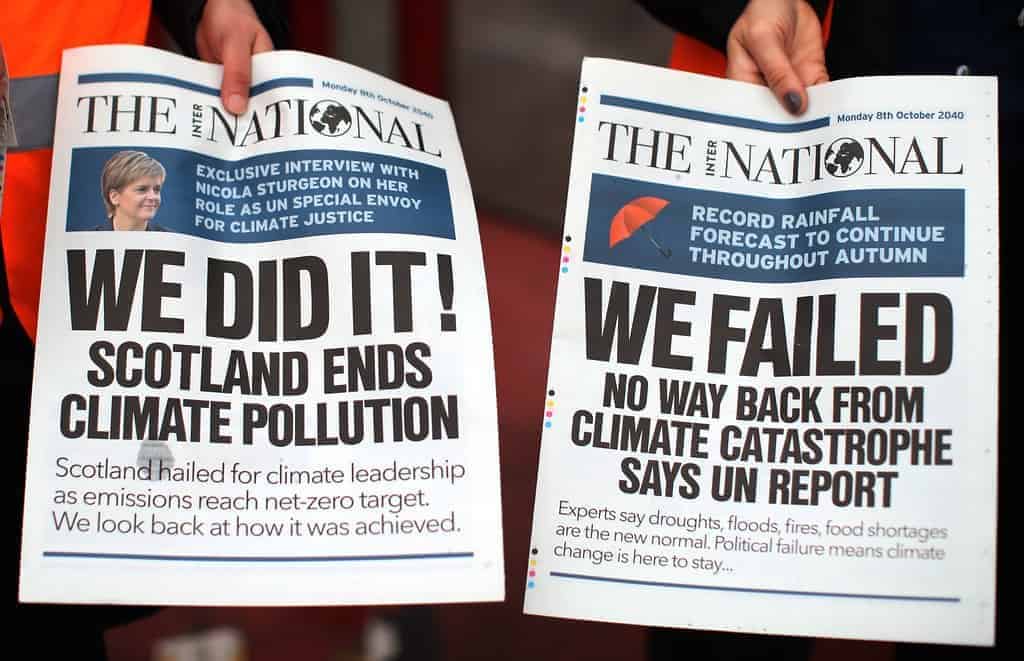 The Liberal Democrats are a shambles, widely reviled for betraying people’s trust on tuition fees and led by an old man with no charisma. Yet they are topping the opinion polls. How come?

The proximate reason is parochially British: they are unambiguously against Brexit and have refused to compromise on their position. The underlying reason, though, is much more fundamental and common across nations; we are seeing a political shift which could result in the Lib Dems becoming the natural party of power or main opposition for years to come.

First, Brexit. The Brexit Party is the party of choice for people who want Brexit. It might be joined by the Conservative party depending on who they get for leader and those two parties will compete for the nativist vote.

The other half of the country loathes Brexit, loathes Farage and loathes what the Conservatives are becoming. They will therefore vote for the opposite, and the opposite is the Lib Dems (or maybe the Greens).

Labour have now become the new party of the centre, representing compromise, and will suffer the fate of centre parties, which is to be a distant third in first past the post elections. This is ironic because they have the most genuinely socialist leader they have ever had, and could hardly be described as a centrist party.

If the Conservatives do not continue their path towards nativism and challenge Farage, they too will suffer the same fate.

When I was young, we had two parties; a socialist Labour party and a free-market Conservative Party. These parties were poles apart, were mutually antagonistic and opposed everything that each other stood for.

In the 1980s, the SDP briefly filled the gulf between them – the main parties reacted by tacking to the centre, eating up the SDP’s votes but also resulting in looking very similar to each other, variants on liberal democratic parties in all but name, much to the resentment of their traditional supporters.

This is a trend that happened in most democratic countries, and then came the reaction against it – with the emergence of anti-liberal parties which are picking up large numbers of disaffected votes; for example Le Pen in France, Law and Justice in Poland, La Liga in Italy. Indeed, it is becoming hard to find a country where this is not happening.

But now we are seeing a reaction to the reaction: who are people going to vote for that are terrified or appalled by these people? They will vote for parties that unambiguously stand up for liberal values; Macron, Civic Platform in Poland, the Greens in Germany and the Liberal Democrats.

What does this mean? First of all the Lib Dems, should make a voting pact with the Greens, the party known as Change UK, possibly even the SNP – people are at the moment voting anti-Brexit rather than the party platforms.

They should think of novel ways of attracting or helping reasonable Labour and Conservative politicians to join the central movement. Ironically, it makes sense for the Conservatives to pick a leader (at least for the narrow short-term survival of their party) who can compete with Farage. A certain blonde buffoon springs to mind.

It is no longer a time to compromise. You have to throw in your lot with the side that represents your values: internationalist liberal democracy, or isolationist nationalism. Take your pick.