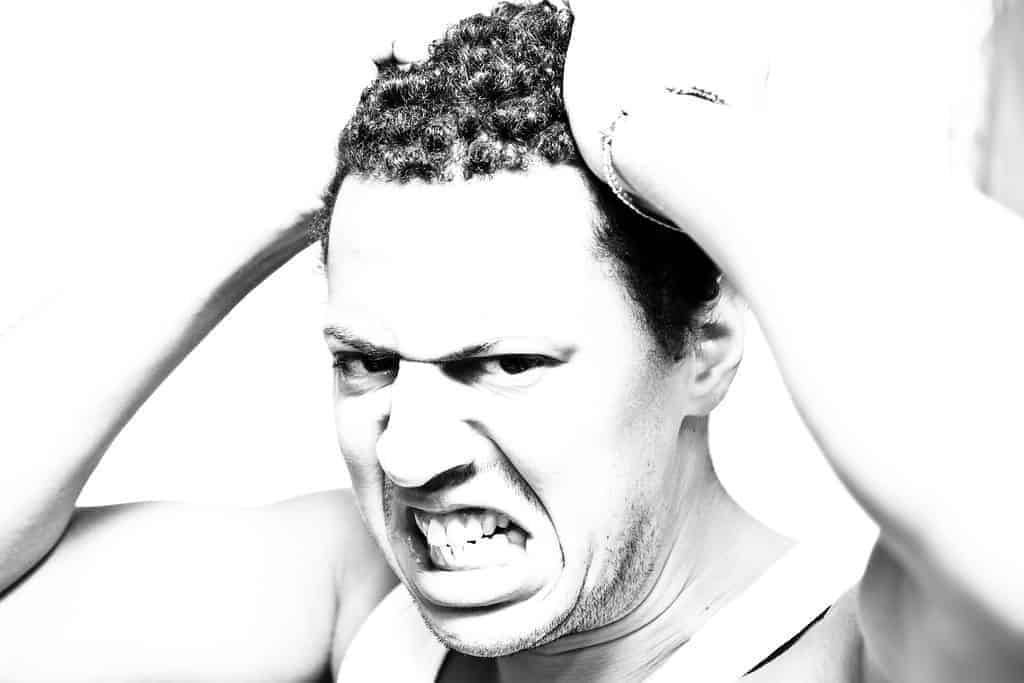 It really is enough to make Remainers scream.

Not only could the ‘Remain parties’ not manage any kind of joint front for the European elections, they have now managed to make a hash of the Peterborough by-election, thanks also to the non-co-operation of the People’s Vote campaign who, reportedly, finally killed off the chances of a unity candidate.

Why is the Remain camp so highly ineffective? Why does it give the impression of utter incompetence at every possible opportunity?

The first reason is there is no leadership. They may jump on the ineffective leadership of Theresa May. At least she is a leader in name if not in effect. The Remain camp do not have any kind of leadership around which it can rally.

Nigel Farage has re-emerged as the highly visible, highly effective leader of the Leave cause. Can anyone put a name to any distant equivalent on the Remain side? Someone that everyone who believes in the Remain cause can rally round, get excited about and be energised by?

Yes, the People’s Vote march galvanized nearly a million people to march through the streets. And the platform boasted a range of different speakers all supporting the cause. But no clear leadership. No joined up tactics as to how they might get where they want to be. Even Donald Tusk points to a ‘crisis in leadership’ for the Remain side.

The reality is that the Remain camp has never managed to get itself organised – not for the referendum campaign in 2016, and not since. It consists of a fragmented set of groups all jealously guarding their independence and their own way of doing things. All believing that they, and they alone, hold the keys to the best strategy, the best approach and the best way of doing everything.

The result is a mush of hopeless disorganization. Seemingly, only the Lib Dems have tried hard to strike alliances and work with others – only to be rebuffed at every turn.

This is cause for concern for all those who wish to reverse Brexit.

Even if a second referendum somehow comes to pass, one has to wonder whether these groups will come together to develop a coherent and effective message and run a cohesive campaign. I doubt it.

More likely, every one of the disparate groups will believe that it was their own particular efforts that swung it, and that they, therefore, know best how to run a referendum campaign.

On that, the omens are not good.

In a recent article in the Guardian, Timothy Garton Ash narrates: “Earlier this year, in a shabby office in Westminster, I was talking to someone who, like me, passionately wants a second referendum on Brexit, in which the majority votes to remain in the EU. What should be our campaign slogan? Among others, he suggested “Europe is great!” I winced.”
It is somewhat odd, if not downright perverse, that a group that is campaigning on the basis that Britain is better off sharing its sovereignty as part of a collaborative European Union should have these arrogant, isolationist, unco-operative attitudes when it comes to their own activities.

Which brings us to the second referendum.

Whether it will come to pass or not is highly unpredictable. But the glib assumptions that Remain will inevitably prevail if it were to happen are well off base. Whatever the polls might be saying now (pre-referendum polls had put the Remain camp narrowly ahead), it will be the effectiveness of the two campaigns that will swing it one way or the other. On past and current form, that does not bode well for Remain. Their ability to mess up has, so far, been their most striking characteristic.

All this overlain on the fact that Remainers seem so convinced of the righteousness of their cause that they risk underestimating the difficulty they will face in winning a second referendum.

As Ralph Leonard put it in the Telegraph (£), “Until Remainers of whatever stripe grapple with the broader political disaffection and the legitimate desire for democratic sovereignty that underlay Brexit, and can offer a genuinely inspiring vision of a better future that can capture the imagination of the British people, then they don’t have a hope.”

As I said, it’s enough to make Remainers scream.