It may be time to send the Home Office home 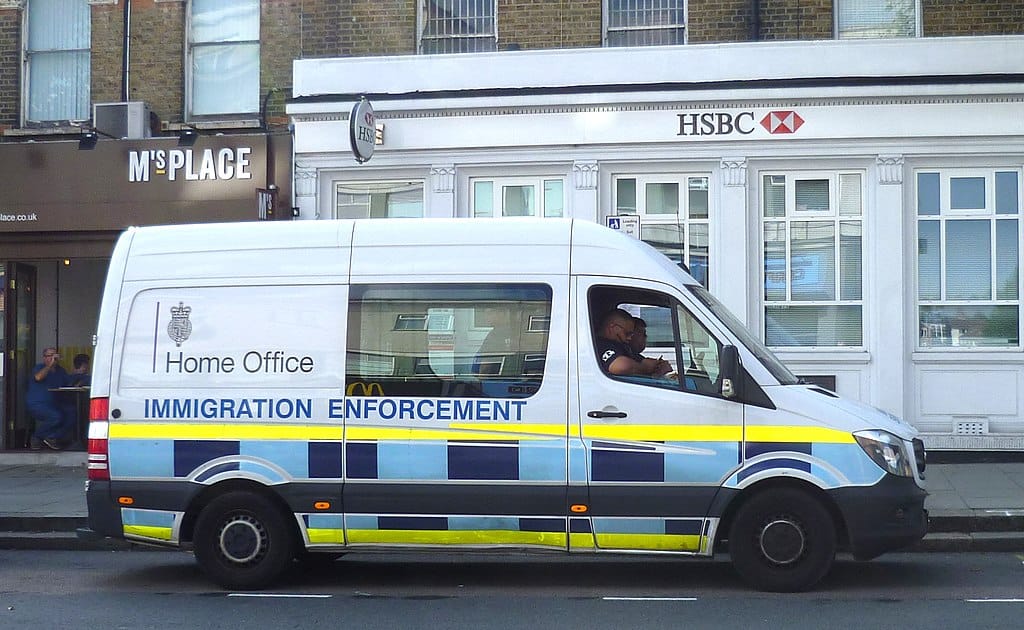 The incompetence of Home Office immigration staff this century has been truly extraordinary. They have not been fit for purpose in a generation.

Almost anybody desperate enough to want to live in this declining country has been faced with truculence, inefficiency, pointless complications, hostility and, most of all, inhumanity. From the Balkan wars, through Windrush, Syria, Afghanistan, Belarus and now Ukraine catastrophes, the Home Office says ‘niet‘ with Soviet enthusiasm.

It has not mattered who the ministers have been since the last decent one, probably Douglas Hurd – none have emerged from their posts with reputations other than tarnished – the jobs-worthies actually making the decisions have dragged their feet and done everything they can think of to make the process of getting to Britain miserable.

Only part of this has been because of party policy. Yes, the Conservative Party has been slavish to its members’ and supporters’ fear of foreigners. Yes, the Labour Party has realised that many white working class men – the old guard of the trade unions – were often just as antipathetic. Even so, systems could have been built to allay their fears without turning the Home Office into the Department for International Hatred. The experience of almost anyone except Russian billionaires trying to come to Britain has been thoroughly demeaning and unpleasant.

The question needs to be asked, what sort of person applies to work in the immigration and border services, and how are staff selected and trained? The suspicion is that the answer to the first part is people with no empathy or imagination about how it feels to move away from home, not for fun but because of necessity.

Are recruits predominantly from the outer suburbs of our cities, the white hinterland of the poorer parts of the home counties, from communities convinced that ‘they’ (the incomers) are deliberately coming to Britain to disrupt the lives of the inept locals? Is the answer to the second part that the officials leading the recruitment are looking for employees who will put every obstacle in the way of requests to cross the sea?

Not every immigration official is stone-hearted but, even when they are not, the systems and protocols they are told to administer are designed for ‘no’ to be the default response. This has to change and immediately (not in several weeks, which is what government departments usually call immediate).

There is a way of doing this while the most begrudging staff, top and bottom, are ushered into early retirement, computer systems are rebuilt, and new officials with a more modern frame of mind and different views are brought in. The Home Office should be relieved of responsibility for consular affairs.

Instead, the job, with real consular staff (not Border Force by another name) supervised by the FCO, which has a vested interest in not pissing the world off all the time, should issue visas for nationals of countries at war, whether civil or international. The presumption of kindness, and the need for instant care, should be paramount. If there are concerns about potential security issues from a tiny minority, then MI5 and the police can be given the resources to deal with them.

All other visas can be dealt with by the Department for Work and Pensions or, for students, by the Department for Education – the offer of a place at a recognised institution being enough for automatic entry. As happens to most British visitors to most nations of the world, a tourist stamp on the passport should be automatic at the port of entry on production of a return reservation.

No more of the ghastly regimes of Patel, May, Reid, Blunkett and Straw, please. Just learn to say ‘welcome’.