It isn’t working – we may have to embrace covid 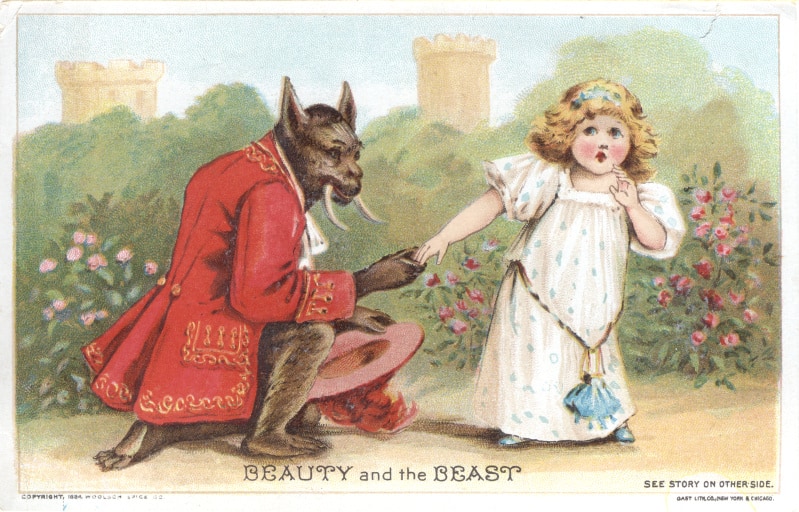 Across Europe, one thing is now obvious to all. The promised ‘control’ of the covid-19 pandemic has failed.

When the pandemic struck, governments everywhere used the language of war to portray the virus as an evil enemy that must be defeated. Harsh lockdowns that upended people’s lives, devastated businesses, destroyed economies, and led to the premature death of many as health services shut down normal activity, were presented as being in the spirit of the blitz.

Short term national sacrifice for the greater good and necessary to defeat the enemy. So everyone promised.

But the promises have turned to ashes. Apart from a short and relatively mild and patchy reprieve through the Summer months, the virus was anything but ‘defeated’. It is now back with a vengeance with many countries such as Germany reaching a level of spread that is greater than in the Spring.

Yet, the language persists. The unifocal ‘scientific advice’ that ever harsher restrictions are necessary still floods the airwaves. The long term failure of the approaches still being recommended are covered up with excuses – we were released from lockdown too early, the population is made up of a bunch of unruly anarchists who refuse to follow the rules obsessively. Surely psychologists and behavioural scientists had predicted the chaos.

As for the test, track and trace system, the UK is testing more than other countries. But while such a system may work well when numbers are low and infectiousness not high, the logistics of tracking every infection and then tracing multiple contacts must surely become well nigh impossible when numbers are high and with relatively high infectiousness.

But few have raised the question as to whether the fundamental mindset, while well intentioned and maybe reasonable in the early stages, still holds. Will we, can we, actually ‘defeat’ this virus? Or is it something that we have to learn how to live with? If the latter, what does that world look like?

Will we, for the foreseeable future, have economies that can only struggle through on the back of endless government support? What life do high risk people have to look forward to? What does a health care system have to look like in a world where covid is embedded in its fabric? Will we just learn to accept deaths from covid as just yet another reason people pass away – as they do from so many other diseases, from traffic accidents, and from all manner of other events?

The discussion has started. A number of scientists have opined that the virus will become endemic, part of everyday life. But we still don’t know what that means in practical terms.

It now seems clear that vaccines, when they come, could have a mitigating effect but are unlikely to eliminate the virus. And mass vaccination will take time.

But that discussion has not yet reached the political and policy pronouncements made in public. These are all still focused on the idea of controlling if not defeating the virus.

Sweden was one of the countries that seems to have realised early on that defeating the virus was a pipe dream. And they were almost universally condemned for not following the path taken by almost everyone else.

The language is moderating. The Prime Minster’s broadcast on Saturday was notable for the lack of its usual bullishness. “we will get through this’ was the only comment. How, and what, getting through this means were left hanging.

The covid-19 pandemic is not a short sharp shock that we can get through with gritted teeth and determination before everything returns to normal. The world has changed – and that change is set to last for a long while yet.

It’s time we started talking about what the new world looks like as it will be with us for some time.