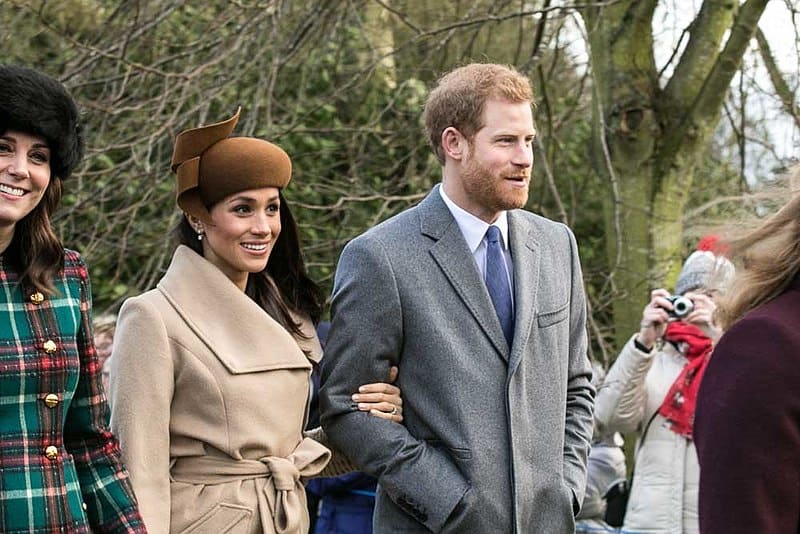 I’m not a republican, despite the shenanigans on television involving Meghan and Harry this week. I am unlikely ever to be. Why? Partly because the monarchy will never, at least in its current form, be sponsored by TescoVirgin or Coca-Google. And partly because of the story of Bran the Blessed.

Bran had his head buried on Tower Hill on the eastern edge of London. It had the power, it was said, to protect Britain from invasion.

The person who really objected to that idea was King Arthur, who was jealous. He exposed Bran’s head because he wanted it to be known that he and he alone protected the nation.

So if the monarchy, as seems more than likely, protects Britain from intolerance and fascism – because it provides a safe conduit for those kind of unhelpful emotions that tend to swirl around former empires – would it not be sensible to keep it?

I’m aware that some people might feel it is the other way around, yet Germany and Spain found out the hard way. Perhaps not France, and Italy managed to keep both for some time, but where else can you think of where that was not the case that former monarchies tend towards fascism?

Republicans don’t seem to care about these things. Like King Arthur, they want to fight the fascism and intolerance more directly. Though, if they were to lose – as Arthur did – the consequences for the rest of us would be profound.

Which brings me onto the Harry and Meghan controversy. I watched the interview yesterday and it was convincing. Though I don’t know anyone who failed to wonder what colour Archie would be – and not for racist reasons either, but from a delighted anticipation that the royal family would be more diverse.

It is possible to sympathise both with Harry and with his father. Of course he needs to protect his family from the press – yet that is the one thing that Charles believes he can’t give.

Given that, it seems to me pretty insane that the UK is taking up sides at the behest of the Murdoch press, when the Murdoch family as had it in for the monarchy ever since Keith crossed swords with the British military at Gallipoli in 1915.

All families are imperfect, and the royal family is made up of real people like any other. It also matters for the wider good, because of Bran the Blessed, that they should not unravel.

Also, neither of the two protagonists had anything but good things to say about the Queen. Even the crucial race question could have been asked by a senior official – though clearly, when you make an accusation about that, things will follow.

So why are the only interviews I hear in the BBC set piece divisive arguments between republicans like Polly Toynbee and people like Charles Moore who are happy to use Meghan as a stick to beat their opponents?