It is time to start giving new money to people, not to banks 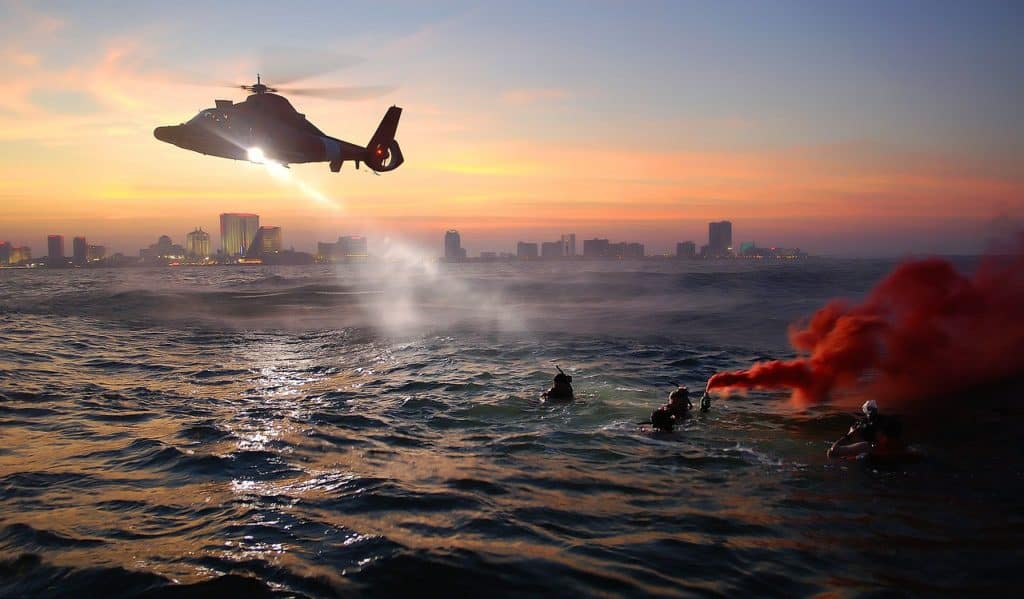 Keir Starmer is riding high, anyway according to the Guardian. But as it becomes increasingly clear as he tries – and succeeds – in appearing like a prime minister, then all the more do we need a political voice for those elements that prime ministers and leaders of the opposition rarely do – speak for innovtive ideas.

This used to be the role of the Lib Dems and there was Ed Davey, their new leader, calling for a basuc income. Something along these lines is clearly needed. But there is one urgent innovation required – the Bank of England needs to stop giving the money they create to the banks, and start distributing it to everyone.

It is iniquitous that the quantitative easing programme continues on regardless, despite – as Radix revealed in one of our first reports – widening the gulf between rich and poor in the UK with every extra gush of its £750 billion. There are obvious alternatives, as the Japanese have managed, in the form of ‘helicopter’ money.

If we have to create money – and we do, especially as there appears not to be nearly enough inflation these days – then it is insane that it should be going to wealthy bankers and not to us taxpayers and citizens who make up the nation. I reckon you could rescue the economy by paying £500 per person a month for the next six months at about £150 billion….

Why does the government insist on their complex bureaucracies before eking out a little money to those of us who qualify? For goodness sake, it is time to trust us a bit more than that.

How to know when the world shifts a little

Building Back Better – but also with impact