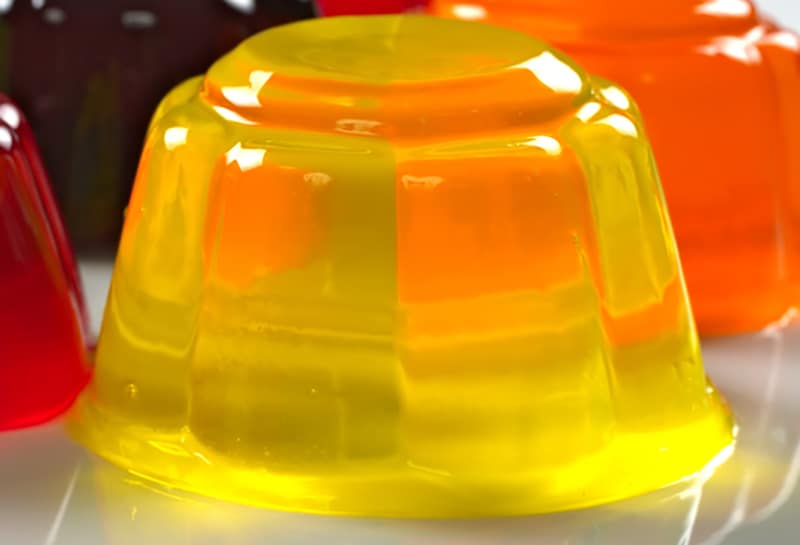 How and what to fund in healthcare has been a recalcitrant issue. And there is no solution in sight.

In Davos this year, UK Health Secretary Matt Hancock raised the issue of the lack of research by pharmaceutical companies focused on developing new antibiotics for the ever-growing problem of multi-resistant hospital infections – an issue that is leading to an increasing number of fatalities.

His proposed solution was to guarantee a sum that would be paid out to any company that developed such agents. It’s unlikely to work.

A single country like the UK guaranteeing what is essentially a basic income from such agents is insufficient incentive for any company to divert scarce resources from research projects that could have considerably greater commercial potential.

Neither will the normal price mechanism work. Such an antibiotic would rightly be held in reserve for use only when absolutely necessary. The amount of usage would be low – if extremely valuable.

Companies would have to charge astronomical prices per dose to justify their investment. And we know that would make sure that all sorts of opprobrium would rain down on them. As we are now seeing with the approval of Orkambi for a specific sub-type of cystic fibrosis.

Patient numbers for Orkambi are small and Vertex, the company that has developed the drug, is wanting to charge around £100,000 per year for treatment. The National Institute of Care and Excellence (NICE) has stated that, at that price, its use cannot be justified. NHS England has offered to pay £500 million over 10 years for unlimited access to the drug. Vertex has turned down the offer, doubtless fearing that it would act as a downward drag on its commercial potential by setting a precedent that other countries would follow.

So, once again, we are at an impasse. Pharma companies will not develop drugs, however valuable they might be, that target very small patient populations. And if they do, they expect to be able to charge significant amounts per patient. That, in turn, exposes them to backlash.

In the case of Orkambi, some patient groups have suggested that the government uses its powers to confiscate Vertex’s patent and have the drug manufactured cheaply. Imagine what that would do to any hopes that anyone will invest in developing the antibiotics that we so desperately need for multi-resistant organisms.

In principle, in all markets, manufacturers decide which products to develop and they set prices. It is then up to the buyer to decide whether the product at that price represents something he or she wants to buy. It’s more complex in health care.

In Europe, most governments have decided that health care is a public good to be largely paid for through public funds – which are inevitably limited. In other words, in the long term it is almost certain that, with current levels of taxation, our health care systems will no longer be able to afford to pay for the latest medical innovations – be they pharmaceuticals, medical devices, state-of-the-art machinery, etc.

Further, in product sub-markets, individual companies may have the only treatment available, giving them a de facto monopoly.

Traditionally, the solution has been some form of price controls – which are still prevalent for pharmaceutical products in many markets. But this is not without its problems.

First, it assumes that there is such a thing as ‘the right price’ that some regulator can magically determine. There isn’t.

Secondly, companies develop their products for global markets. There is nothing to compel them to make products available in any country that is not willing to pay the requested price. Hence the option to confiscate patents. Which brings us full circle.

The issue of affordability of health care innovation has been around for at least thirty years. It is fiendishly difficult to resolve. Specific issues with individual drugs and other technologies have been addressed through one-off fixes (remember David Cameron’s cancer drug fund that ran out almost as soon as it was set up?).

But one-off fixes will not resolve what is essentially a systemic issue. And, in health care as in other areas, nobody has the appetite for yet another systemic upheaval.

Sadly, the likelihood is that this will all fester for years, if not decades to come. Fudges will resolve some, though not all, individual issues. We will all go without some important innovations either because they are unaffordable or because there is insufficient incentive for companies to invest.

Working through these issues will require abandoning decades of conventional thinking about how health care innovation, funding, delivery and access can work. Will it be possible to mobilise sufficient interest to start exploring these issues from the ground up before the problems become even more acute than they are now? I wonder.

Welcome to the Radix blog! Help us build the intellectual foundations for a new radical politics. Sign up to get email notifications about anything new in this blog.