It doesn’t matter who the US president is, they are a pretty ungrateful lot… 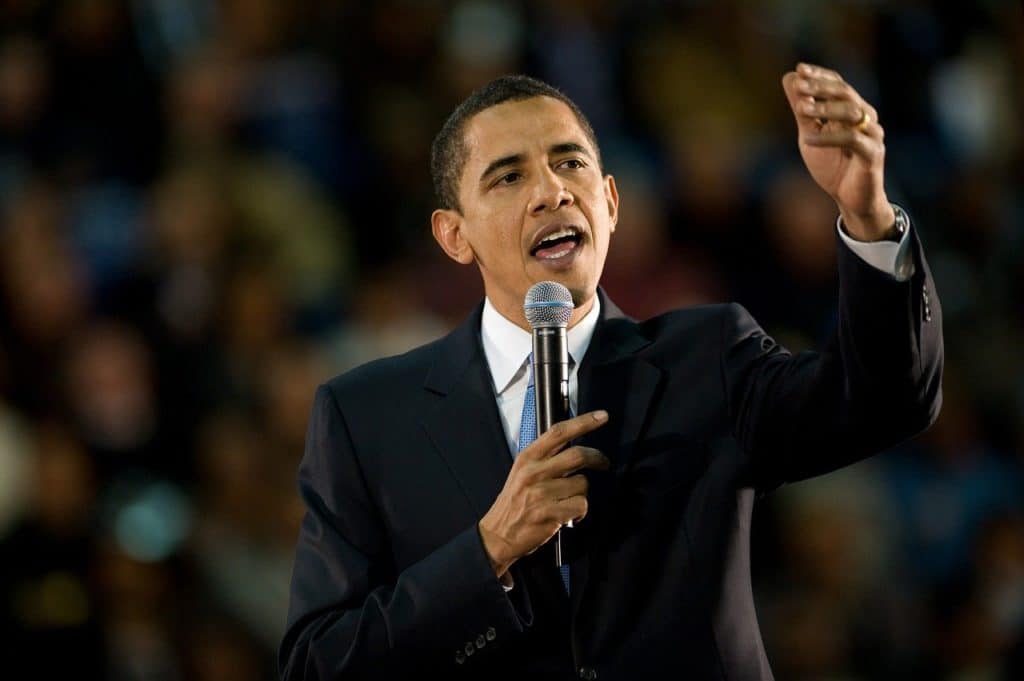 Boris Johnson is psychologically preparing the United Kingdom for the worst-case scenario in its relations with the European Union, namely the same status as Australia (which its OWN Prime Minister has described as execrable).

In his campaign for Brexit in the first half of 2016, the thunderous Boris promised his Eurosceptic voters the best in terms of the privileged trading relationship that Britain would establish with the United States. Once elected prime minister, he flattered Donald Trump more than he should have in order to establish a strategic partnership of equals with the Americans.

Nothing came of it. Boris Johnson was wrong, he will never get his privileged partnership, either with the Republicans or with the Democrats. For America is a puritanical nation scorning flattery, and a self-confident superpower that today conceives of a dialogue of equals with no other state except China.

So far, Her Gracious Majesty’s Prime Minister has not received anything from across the Atlantic other than the joyful prospect of an invasion of chlorinated chickens and hormone-treated calves; and the concrete reality of a 25 per cent increase in customs duties on Scotch whisky, causing a 65 per cent drop in its sales on the American market.

On 1 October, Boris Johnson made a speech to end this surtax, described as “scandalous”. To this day, it is still collected by American customs.

The British Prime Minister would be wrong to believe that America is ready to accept allies speaking to it as equals. Gone are the days of the Atlantic Conference between Roosevelt and Churchill (August 1941). In November 1956, the new reality came to light when President Eisenhower ordered England and France to withdraw their expeditionary forces from the city of Suez and His Majesty’s government and the French Fourth Republic complied.

The reality is that, in international relations, America accepts valets but not European allies speaking to it on an equal footing. For it has always seen itself as a new Jerusalem, with a “manifest destiny” – which is to liberate the European nations (and their former colonies) from their original corruption and to impose its democracy and justice on the whole world.

This is why US prosecutors believe that US law must apply worldwide and why they take the liberty of imposing huge fines on foreign companies caught violating US laws.

It is no coincidence that the 44th President of the United States has entitled the volume of Briefs he has just published The Promised Land. In this book, there is a passage devoted to the 6th President of the French Republic. The latter is mocked for his small size, for his heels, for his hand language, for his “domed breast of a dwarf rooster”, for his appearance as a Toulouse-Lautrec character, for his “limited English”.

With quiet arrogance as a former professor of constitutional law at the University of Chicago, Barack Obama doesn’t bother to explain why he doesn’t speak a word of French, even though most of the Founding Fathers of the American Republic had read L’esprit des lois de Montesquieu in the original text.

The main stunt comes at the end, when Obama writes that Nicolas Sarkozy’s conversation “went from flattery to boasting”. Obama shows very little gratitude to the most pro-American of the presidents of the Fifth Republic, to the man who took the decision to reintegrate France into the military organisation of the Atlantic Alliance – a decision all the more sympathetic to America since it was taken at a time (2008) when NATO was beginning to show serious weaknesses in Afghanistan.

Not wishing to see French officers taking orders from American officers, President de Gaulle had withdrawn France from the Atlantic military structure in 1966.

The general understood perfectly well that kissing American boots would never bring France anything. Against US advice, he gave France an autonomous nuclear force and an independent foreign policy. And he was not afraid to criticise them openly about the “exorbitant privilege” of their currency and their war in Vietnam. But when Nixon came to power, his first visit was to de Gaulle, whom he treated as an equal.

In Joe Biden’s programme, there is the interesting idea of an American-European economic union against the Chinese. Let us only accept it if it is built as a union of equals.