It isn’t public versus private, it is big versus small 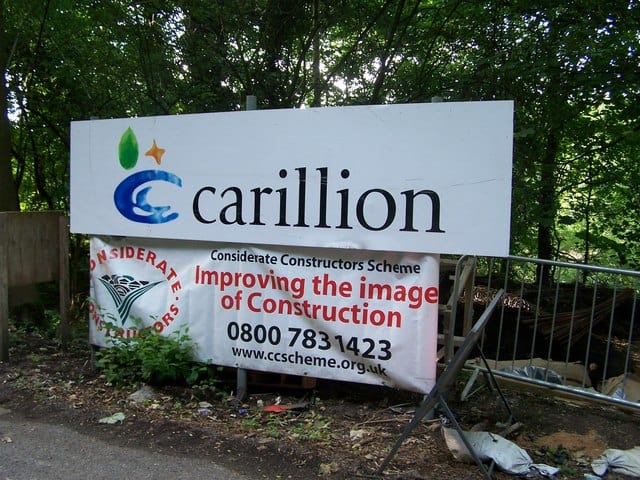 Let me start with a story, which has to be a little obscure to protect the innocent. The government has a Voluntary Repatriation Scheme for asylum-seekers and refugees who find their home has changed, and who get employment back there. The scheme is administered by the Home Office, who hang on to the passports of those involved until the very last minute, in case they skip away.

It so happens that a friend of mine has applied to go home under this scheme. He is vulnerable because, after the traumatic scenes he witnessed, violence to his family back home, he has very little functional sight. The Immigration Service promised to return his passport at Heathrow before his scheduled flight.

They failed to do so. My friend was found after a day wandering around Heathrow in despair, having given up his home and everything he needed to exist in the UK. The police very generously drove him back to another friend’s house in Croydon. The Immigration Service said they would try again later in the week. It remains to be seen if they will succeed.

I tell this story partly because it makes me so angry and partly as an example of how the public sector can undermine people’s lives when the institution involved is too big to care about individuals. It is also a balance to the story of the collapse of the outsourcing giant Carillion.

Political discourse in the UK has been stuck on the issue of whether public works better than private or vice versa, and clearly both can rise to a challenge with the right kind of leadership and the right kind of scale. But it is scale that tends to be the deciding factor. And until we realise this, it s hard to see how we can do much to tackle the trail of incompetence at the heart of these stories.

It so happened that, as the Carillion story broke last week, there was more confirmation of this, in the latest Which? survey of customer satisfaction with energy supply. The biggest (Npower) came out worst, the next biggest came out next worse and so on – with the smallest rated best.

Here is the problem. When we hand over our services to machines, which are too big to care, then we hand them over to incompetence.

The problem with privatisation, which was supposed to make services more flexible, is that the services were normally handed over to deeply inflexible machines. That is the story of Carillion and so many other outsourcing giants which became expert at providing Whitehall with the data they craved but at little else.

For that reason, it seems to me that we are at an important turning point. The Carillion collapse marks the moment we will look back and see how the government began to re-examine their assumptions about economies of scale, and realised that – although they did exist – they are very rapidly overtaken by the diseconomies of scale which too often renders services so inhumane, so inflexible and so expensive.

This column first appeared on the New Weather blog.