It isn’t left versus right that counts, it is up versus down 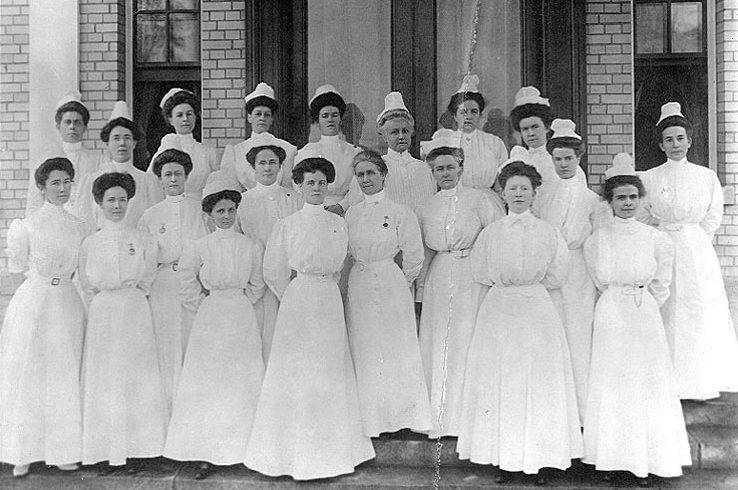 In the UK, what happens locally on the ground is not much to do with local political control at the time, either locally or nationally.  It is the day to day bureaucratic management processes which determine what happens.

The ‘rules’ which determine the modus operandi of local bureaucracies are set by laws made by the government at some time in the past, subsequently codified by the civil service as a basis for local implementation.

Much of how we are made to live now is a result of Acts of Parliament passed by the Attlee government in 1945/46 with subsequent minor changes which didn’t alter the fundamental Fabian inspired concepts of the initial enactment, such as in welfare and health.  Political changes in government and locally, left to right and so on, don’t change how things are done locally.  It is a flatland of sameness which does not alter with time.  A national revolution in thinking and practice would be needed to alter how local services are planned and managed.

Over the year,s the day-to-day activities of the bureaucracies, within their established legal frameworks and practice codes, have become professionalised, leading to technocratic languages and processes which only those in the know can understand.  In effect, the professions have become established as the foot-soldiers of bureaucracy, with aims and practices which enable them to do what they want, despite any political notions that there may be alternative ways.

The technocratic procedures officers follow are so embedded that they are taught in universities as the proper way to do things, leading to professional qualification.

Local politicians do not realise that they have so little power over what happens on the ground.

In looking generally for new ways of doing things, there seems to me to be an obsessive preoccupation with finding a centre ground, between left and right.  If the ground level effect of changes between left and right have little effect, I suggest that a middle ground would be no different. They are all the same.

If it is the command and control nature of the established isms which now need to be questioned, we must begin to think in a different dimension.  Up or down maybe?  Upwards towards totalitarianism and downwards to local community control.