It isn’t the economy, stupid, any more… 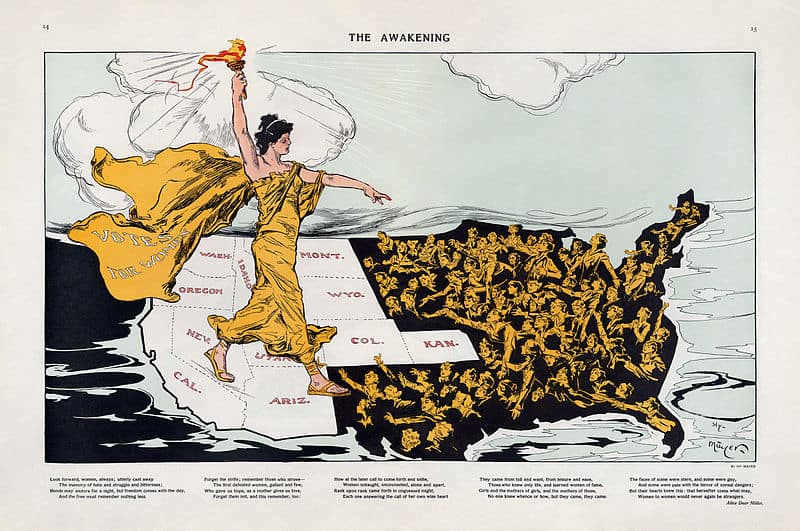 If there is one thing that we should learn from the current widespread political upheavals, it’s that Bill Clinton’s famous dictum that it’s the economy that drives electoral behaviour is a woefully inadequate statement.

I suspect that few believe that Brexit will not result in economic harm to the UK. Yet the latest YouGov poll suggests a majority (albeit a shrinking one) still support going ahead with Brexit. Similarly, I wonder how many Catalans believe that independence will make them richer, at least in the short and medium term. Yet many of them (we don’t know how many) still support independence.

Trump’s ‘Make America Great Again’ might be mistaken for a statement on economics. But it resonated with American voters well beyond the promise of jobs and economic renewal. It was read by many as a statement of pride about America’s place in the world. About overthrowing a system unfairly captured by wealth and vested interests that rendered them voiceless.

There are some things in human nature and culture that people value more than ever, and more than economic wealth. And that has led both to the success of insurgent movements and the failure of the so-called ‘mainstream’ political movements. Insurgents have managed to tap into that which goes deeper than pounds, shillings and pence. The mainstream, on the other hand, still seem to believe doggedly in Clinton’s dictum.

The other mistake made by the mainstream is the belief in what is called the ‘information deficit model’ as the cause of insurgency. They believe that people either don’t know or don’t believe that their choices amount to acts of economic self-harm. They therefore persist in making ever more information available to support their point. It’s a little like believing that smokers have been living in some kind of black hole and have never heard about the detrimental effect of smoking on their health. So they just need to be ‘educated.’ It’s the triumph of extreme rationality over the reality of complex human emotion.

Both the Spanish government and the British Remainers suffer from the same fatal flaw. They are unable to marshal and deploy campaigns that capture people’s hearts. They get irritated by the ineffectiveness of their arguments and descend to calling those that don’t seem to be listening stupid, ill-informed or merely captured by the false promises of demagogues.

One senior ‘mainstream’ politician I was speaking to put it like this: “I don’t buy into the idea that the way to defeat the populists is to imitate them.”

If by imitating the so-called populists one means being able to tap into deep-seated emotional commitments and beliefs, then he is wrong. That sort of imitation is, indeed, the only way forward.