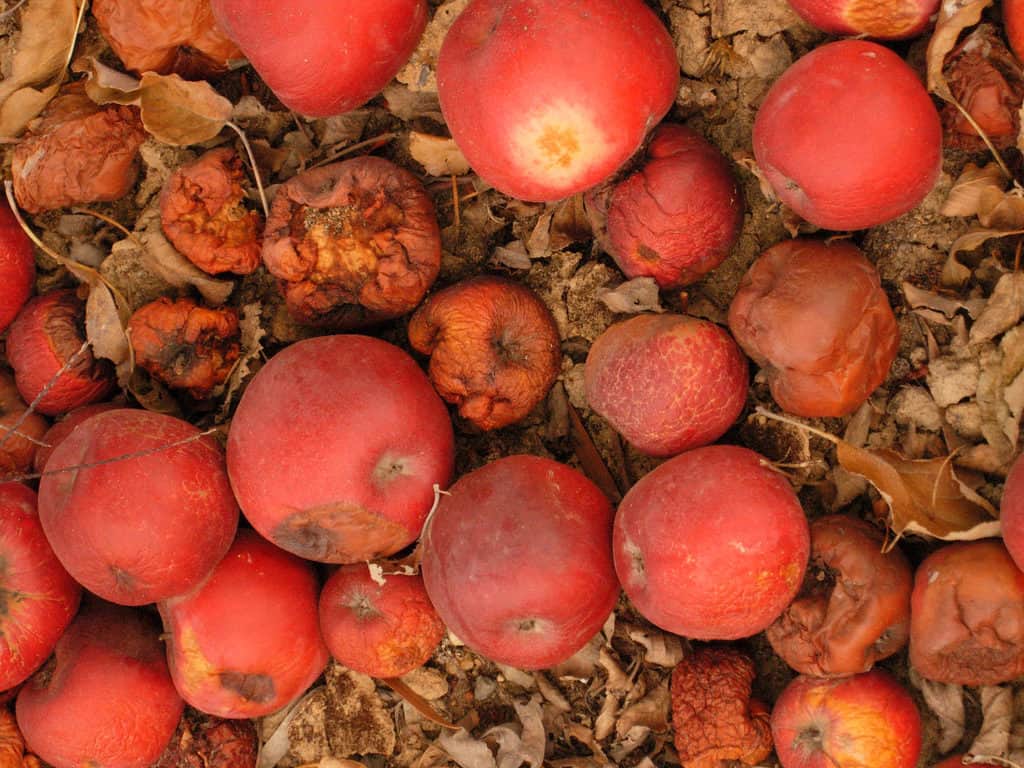 The pension implications of the collapse of Carillion are scandalous – as well as tragic for the people involved. Senior management used cash, debt and asset sales to pay out dividends and significant senior management salaries while starving both the business and its pension fund. Between 2012 and 2016, Carillion paid out dividends of £376 million while generating a mere £159 million in cash from operations.

Management bet the farm on mythical future cash flows. And they lost.

The Prime Minister’s reaction to these events is to promise to levy huge fines on employers who behave in this way. It’s the same old story – superficial thinking and shooting from the hip to blame ‘a few bad apples’ for the problem. She claims that ‘everyone should play by the rules’ and she will deliver a hard spanking (metaphorically speaking) when things go wrong.

It is true that Carillion’s management does not seem to have been either prudent or competent. But Mrs May’s reaction misses a crucial point.

The UK has chosen to adopt an economic model where shareholders are privileged above all other stakeholders. And where executive pay has been allowed to be tied to short term stock price performance. In such a system, it is inevitable that executives will, by and large, take a short term view and will do much to push up their stock price even if that hurts the long-term performance of the business. In behaving this way, they are, indeed, playing by the rules. Choices made and rules set by successive governments.

We covered all of this in detail and made specific recommendations in our report responding to the government’s Green Paper on Corporate Governance. What is clear is that this is not a problem of ‘a few bad apples’, as the PM claims. It is a systemic problem which, to a greater or lesser extent, pervades all of British business and the British economy.

Indignation and waving around threats of big fines may be the politically expedient thing to do. But it will achieve little. What is needed is to redraw the rules of the game so that executives are no longer incentivised to behave in these ways. We need system change not meaningless tinkering and the odd rap on the knuckles unconvincingly dressed up as decisive action.  And system change is what Radix is about.

Mrs May goes on to claim that “no government has done more than this one to take action in this area”. In fact, this government has been extremely timid. The proposals that emerged in the governance White Paper were highly disappointing.

That is why we are partnering with others to mount a campaign designed to move the UK beyond the shareholder economy model – a model which is highly destructive and economically and socially damaging. Let us know if you’d like to be part of it.