Is Trussonomics brave or reckless?   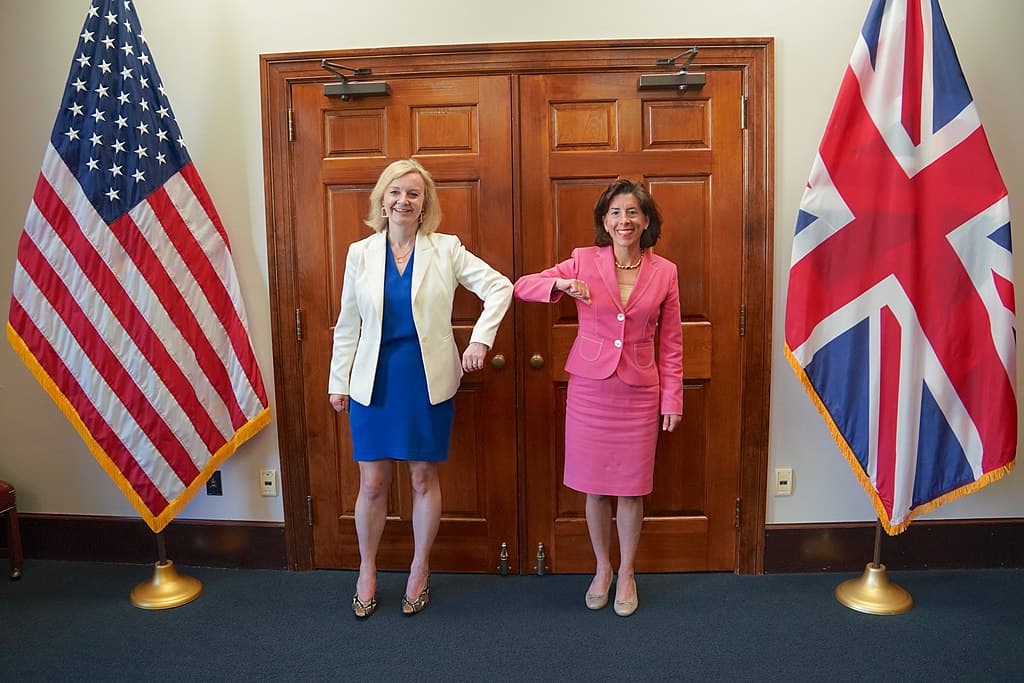 “Whenever 20 economists put their name to a letter it is a near certainty that nonsense is being perpetrated.”

So wrote columnist Simon Jenkins a few years back in the Guardian. I have always wanted to ask a follow-up question. If it’s 100 economists, or 200, does that increase the nonsense value or decrease it?

For that is the position we are in today. It’s hard to find many economists with praise for the Chancellor’s ‘mini-budget’ of big tax cuts and big spending. And those playing the financial markets have also delivered their short term verdict – for what that’s worth.

Let’s start with the positives. The government has positioned itself squarely as one focused on economic growth and prosperity. With stagnation or downright contraction looming, there is much to be said for that.

In Europe, recessions tend to be met with retrenchment, making the recessions deep and prolonged. The US, on the other hand, exits its recessions relatively quickly.

The animal spirits across the ocean are not easily tamed. Businesses and entrepreneurs in the USA meet recession with a determination to find ways to continue to prosper. Here we take shelter in whichever safe harbour we can find until, somehow, magically and through no increased effort on our part, the storm passes.

The government seems determined to break that pattern. The mini-budget is intended to create an environment, backed by borrowed money, where the animal spirits will have the confidence to flourish.
Will it work? Can it work?

In spite of all the many confident predictions, the real answer is nobody has the faintest idea. But the hurdles are substantial.

Let’s put to one side just for the moment the distributional impact of the mini-budget which many have loudly labeled regressive. The reality is that the government does not control economic activity. That depends on the actions of businesses and citizens across the country.

British business is not known for massive investment, risk taking, and a laser like focus on productivity improvement. Can habits be changed now – overnight? Besides, many businesses have become indebted over the last few years. Given all that, how likely are they to use any windfall for investment, growth, and productivity improvements rather than for deleveraging and, for some, the quick high provided by increased dividends and share buybacks?

The reality is that business actions will be driven by the self-interest of the businesses (and individuals) concerned, not by what may be in the national interest.

The Chancellor will need to do more than put money in the pockets of corporations, bankers and the wealthy if his desired aim is to succeed. He’ll need to find ways of twisting industry’s arm to use any new funds to drive for growth – and fast.

Leaving it all to the supposed magic of the markets will likely flop – in spite of the quasi-religious belief this government seems to have in the myth of ‘free markets’.

But it is quite possible that Sterling’s fall and the increase in the cost of servicing UK government debt become prolonged. It’s not clear what the game plan might be if that pain becomes unbearable long before any uptick in economic activity.

Finally, the Bank of England – now in a difficult position. Does an unelected body keep pushing up interest rates and potentially kill off any chances of a quick recovery in direct opposition to government policy?

And if it does, what is now the primary purpose, chasing the value of Sterling – seeing as it probably doesn’t have enough foreign currency reserves to make a meaningful dent through direct intervention. Or trying to damp down inflation?

And are interests rate hikes likely to be effective against this particular type of inflation, or is this simply a case of if you’ve only got a hammer everything starts to look like a nail?

The new government has decided to roll the dice – not just with its own future but with the future of the country and its people. Some call it brave; many more have called it utterly reckless.

None of us knows how it will turn out. But it’s likely to be a wild ride.