Is this the end of the road for monetary policy? 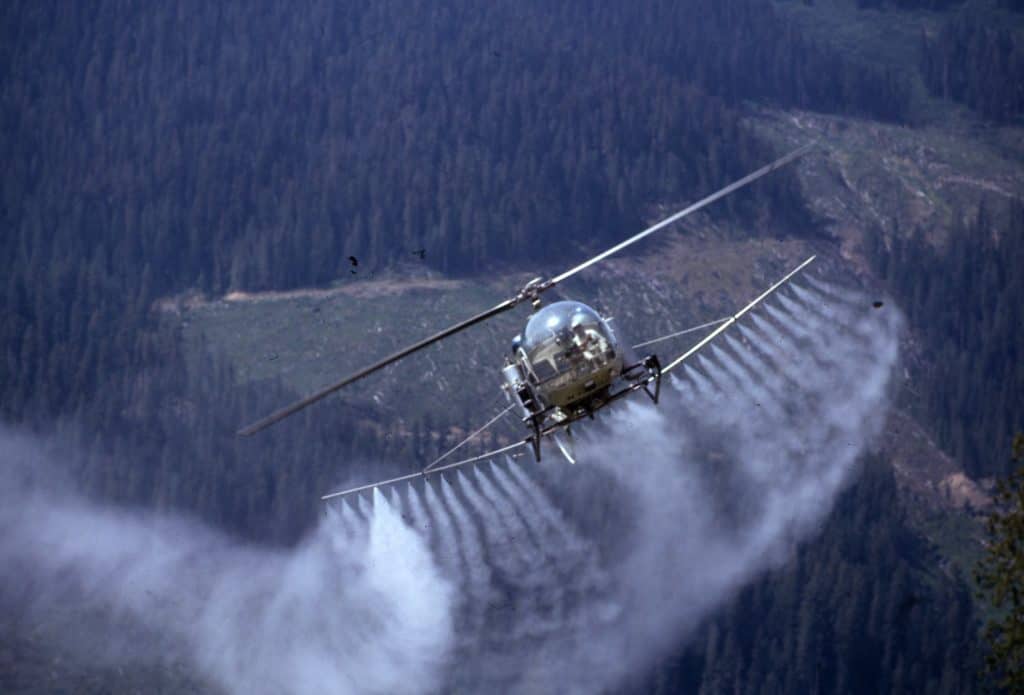 Has monetary policy reached the end of the road?

That is certainly an impression one is justified having reached following Mr Draghi’s press conference where he announced lower interest rates and a resumption of asset purchases.

Mr Draghi left nobody in any doubt that the outlook is not good for the Eurozone economy. And that the Bank is doing what it can to stimulate lending and investment.

Yet, we all know that businesses do not borrow and invest simply because money is cheap. They invest when they see a positive future that will give them a good return on their investments. With a negative outlook, lenders may be being pushed to lend, but that’s not much good if nobody wants to borrow to invest.

The difficulty for the ECB is that it needs to justify intervention but in doing so risks further undermining business confidence by spreading pessimism about the economic outlook. Finessing this conflict depends on spreading the belief that the Bank’s intervention will give the economy the boost it needs thereby making borrowing for investment worthwhile.

Listening to Mr Draghi, it was difficult to move oneself to such a level of belief. The tools deployed seem tired. The mood music did not generate much conviction that they would work. Gone are the days of ‘whatever it takes… and believe me it will be enough’. I would be surprised if anyone left the room believing it would be enough.

Mr Draghi also made the point that much of the outlook did not factor in potential future shocks such as a hard Brexit and an escalating trade war. Yet more downers.

Hence his plea for the need for fiscal stimulus.

But here again, there was some difficult dancing around to be done. While some countries, Germany prime among them, have ample room for stimulus, others do not. Germany is not minded to use its available firepower to the full, while others, such as Italy, would like to intervene but are hemmed in by dire finances and Eurozone rules. Mr Draghi tried his best to navigate around these difficulties but, again, his statements did not emanate much hope.

A further issue is that the Bank has decided, maybe unsurprisingly, to stick to, if I may put it this way, the conventional form of ‘unconventional policy’. Yet more asset purchases (for which it claims there is no upper limit), and lower interest rates. The distributional consequences of these tools are well known – consequences that may end up generating yet more political backlash when we least need it.

Hemmed in by Eurozone rules, the inherent conservatism of central bankers, and fear of backlash, using monetary policy to put money directly in people’s pockets is not considered. The ECB is reduced to begging governments to do something.

Overall, one cannot help but be left with two impressions.

The first is that the Eurozone is simply not working. Economies seem to be diverging rather than converging. The euro is stuck in its half-baked form – it’s hard to imagine going back and seemingly politically impossible to go forward. The hopes and dreams of those who pushed for the euro as an instrument of convergence, cohesion, broad prosperity and eventual political union have turned to ashes.

As many, including us, warned, the euro project is in danger of failing the people of the Eurozone, especially in the South; the very people to whom it was supposed to bring prosperity.

The second is the difficulty of managing the artificial separation between monetary and fiscal policy. In these times when central bankers are jealously trying to guard an independence of action that is under assault from all sides, the inability to co-ordinate fiscal and monetary policy is being shown up as unsustainable.

The ECB is left in an impossible position. Sadly, its big bazooka is starting to look like it may be morphing into a toy gun.