Is there a credible path to victory for Corbyn? 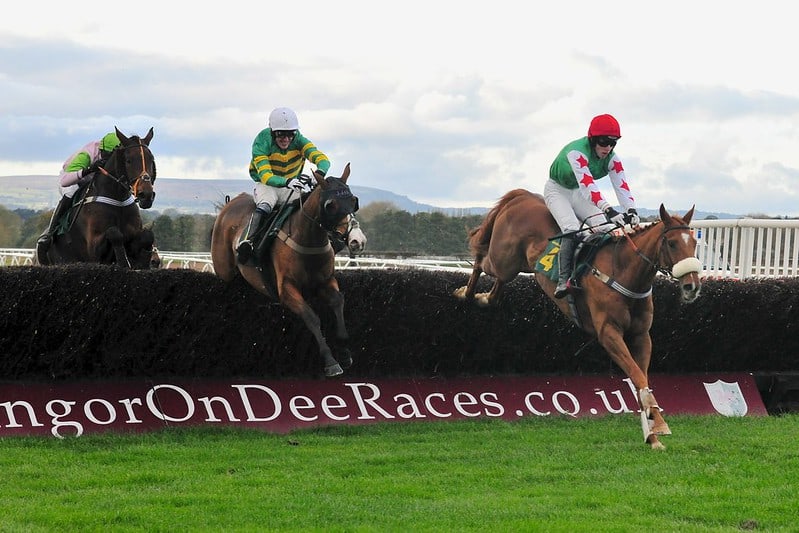 Expect the unexpected in this most unpredictable of elections.

And yet some things are predictable.  The Conservative election strategy has been clear for some time: their aim, as I wrote on 4 October, is to sweep up as much as possible of the leave vote and hope that this is sufficent to steer them through against a divided opposition.

So far so good: Ipso-Mori recorded a new high for Johnson’s Tories of 41 per cent in their most recent poll with the Brexit Party squeezed to just 7 per cent.  While other polling companies are less robust, the direction of travel is consistent and almost all the recent polls would deliver Johnson a clear majority based on a uniform national swing.

Ah, but there’s the rub.  No one expects the swing to be uniform and while 40 per cent would probably be enough to see Johnson home whatever the variations, even a little slippage from that new high could see him overtaken by the Lib Dems in the South and the SNP in Scotland, with just not enough Northern and Midland Labour battlegrounds to make up the shortfall.

Johnson’s recent poll rise has certainly benefited from Farage’s unusual bashfulness in recent weeks, but with Nigel coming out swinging today and condemning Johnson’s deal as “not Brexit”, he can expect an almighty fight for the leave vote going forward.  There is a path to victory for the Tories but it is very far from certain.

Interestingly, the Lib Dems also have a clear path to victory.

They have secured a solid remain vote of around 20 per cent in most recent polls, just behind the Labour party.  The Conservatives hope to suppress Liberal support by arguing that a vote for Swinson is a vote for Corbyn, although the former’s unambiguous rejection of a pact with the latter will make this a harder argument to sustain (not that they won’t try).

The Lib Dems’ strategy is that Jo’s freshness, the unambiguity of their ‘stop Brexit’ message and simply the increased coverage they will receive under election broadcast rules will give them a boost which could, over the next few weeks, push them ahead of Labour.  At that point, Labour remainers who do not like Corbyn but currently continue to support his party just to keep the Tories out could feel released to switch to the Lib Dems, raising them to the mid to high 20s in the polls.

With Labour no longer credible winners, the party then hopes to pick up a similar number of Conservative remainers.  Currently, they find Johnson’s positioning and approach distasteful but hold their nose through fear of Corbyn.

The Lib Dems hope is that these Labour and Tory switchers then take them over the 30 per cent threshold at which stage first-past-the-post begins working overtime in their favour and they start picking up the “hundreds of seats” Swinson mentioned as her target earlier this week.

That at least is the Lib Dems’ plan.  The problem for Labour is that, try as I might, I cannot find the group of potential switchers that takes them over the line, let alone the strategy to deliver them.

The party is no longer ‘leave-facing’ and so the majority of Conservative voters who now support leave will not switch directly, while, as I have outlined above, the one-nation Tory remainers are only still in the Tory camp because of Corbyn.

Similarly, the Lib Dems have built a firewall of remain support which has hardly shifted for six months founded on remain distrust of Corbyn’s agenda.  Nothing in the Labour party’s ambiguous Brexit position will bring them back on board.

There’s is clearly a temptation on Labour’s behalf to go after the Lib Dems as ‘yellow Tories’ but in doing so all they are actual achieving is offering reassurance to soft Tories it’s ok to support the Lib Dems.  Coupled to which, Labour cannot afford to suppress the Lib Dem vote, as they need the party to take dozens of Tory seats for Labour even to have a chance of emerging as the largest party.

So here’s my prediction for the general election:

Johnson will probably win but with Farage back in the game this is far from certain.

The Lib Dems under Swinson could, also, improbably, win.

But Labour under Corbyn can’t and that, in itself, could be a game-changer.