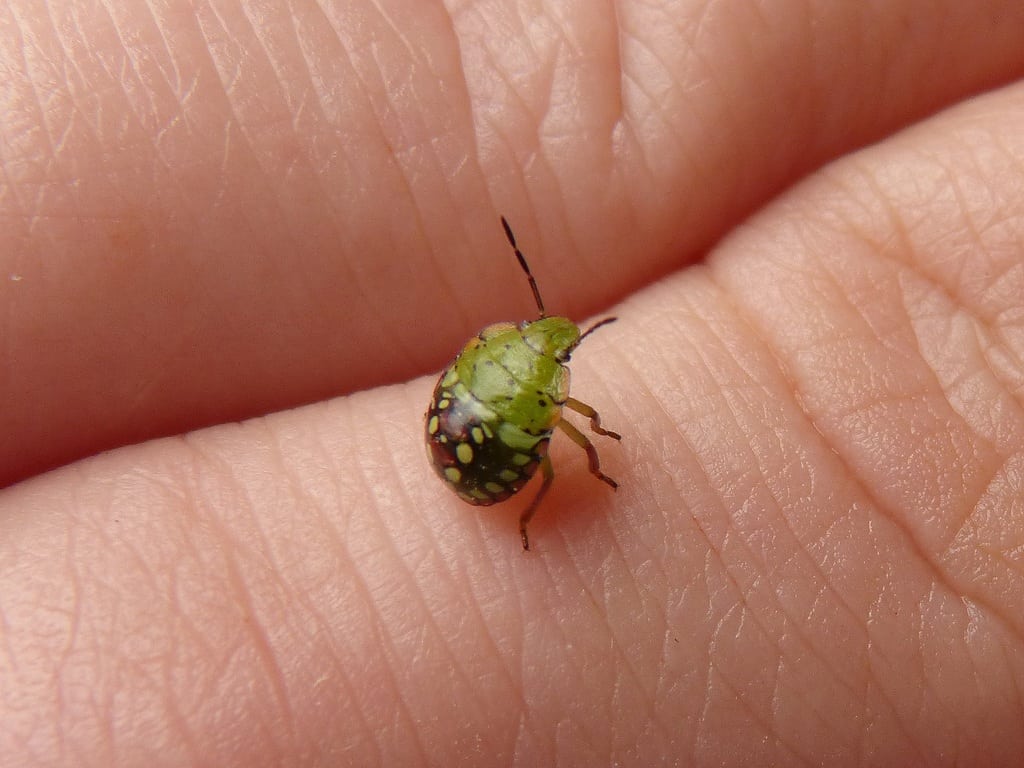 It is now nearly a 50 years since Fritz Schumacher’s classic Small is Beautiful came out, his collection of essays published under the brilliant sub-title ‘economics as if people mattered’.

Anthony Blond, his publisher claimed credit for the main title – which propelled both the book and the author into stratospheric superstars. Within four years, Schumacher was having tea with Jimmy Carter at the White House.

I was 15 in 1973, and it was not until two years later that I read it – I did a course at school with a fantastic teacher, Anny Jones, on Schumacher and Illich and I have never looked back…

Other people, like Leopold Kohr and Kirkpatrick Sale have argued for the issues around scale, the former before Small Is and the latter afterwards. For me, it is now the central issue of our times: unfortunately, both sides of the political divide tend to be dominated by technocrats who believe organisations and companies need to be HUGE.

The last two Friday Forum sessions organised by Radix on LinkedIn have attracted record numbers of participants – which is interesting because both were linked to my umbrella term ‘tickbox’.

Tickbox was the name of my book on the subject of our multiple organisational failings and how big organisations tend to go through a process of stupidification that leaves them particularly prey to the fantasies and moral ambiguities of tickbox advocates (and true believers tend to be confined to tech billionaires, senior civil servants and government ministers – those who are completely divorced from front line realities).

Tickbox was published immediately before the first lockdown and consequently has not sold quite as many copies as I might like – though there is a new cheap trade edition now out which does seem to be hitting the zeitgeist. I wonder if this is a symptom of the same sense I get from most correct-thinking people – that they are fed up with tickbox and massive organisations that embed it.

Look at the difference. for example, between the government’s centralised tickbox Test and Trace and their far more successfully delivered, locally co-produced inoculation effort (I know, the chief of the former, tickbox queen Dido Harding, is one of those who may get the job of running the NHS…).

The question is: what can we do about it? That was what people asked with the final Friday forum in May. Two suggestions emerged.

First was the idea of revitalising the medieval role of fool – someone whose task is to point out to rulers and chief executives when they are being indefensibly ridiculous (thanks, Joe!).

The other one was my proposal for federating organisations, on the basis of what Dee Hock used to call ‘chaordic’ – like Visa, where the centre is owned by the spokes.

That will not apply to most private giants, most of which simply need to be broken down in the name of competition and anti-trust. But for all those organisations that we are either said to own (the NHS) or which we ought to (the internet or google), then chaordic federation may be the only way.

As I said in the book – we urgently need to restore faith in human systems, that they can treat people personally and humanely and can make things happen. Tickbox can’t.