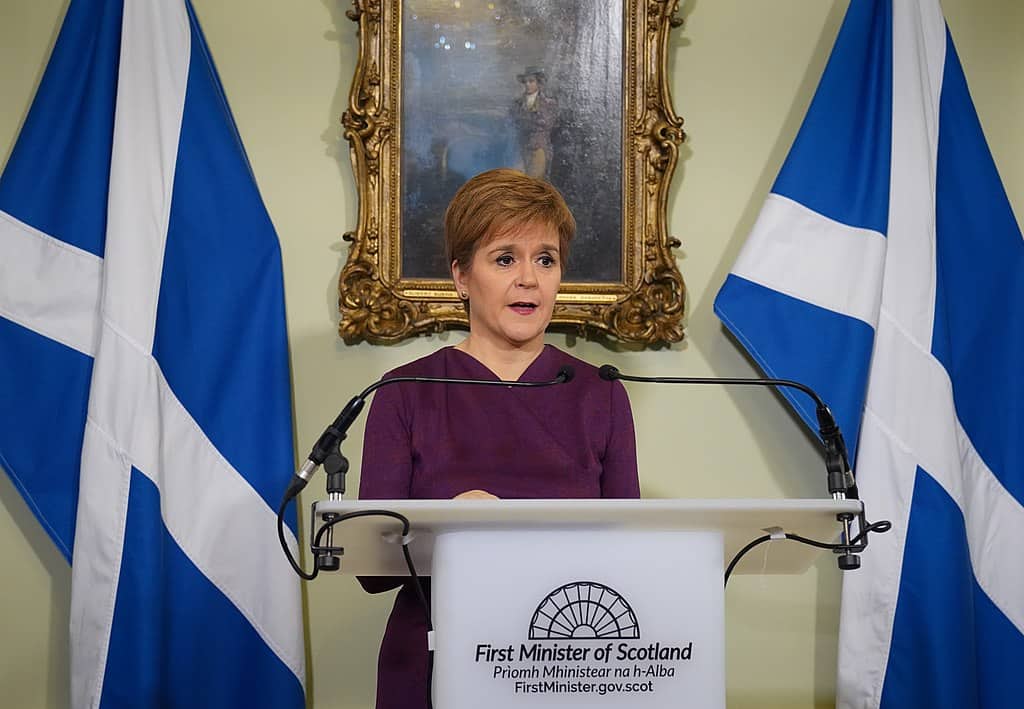 Is the momentum towards a second referendum and eventual Scottish independence stoppable? Should it even be resisted?

In a recent webinar on the UK’s future post-Brexit, I argued that Brexit could be seen as merely another manifestation of a trend that has been clear for the last few decades – the move away from ever larger units of political governance (at its most conceited was the concept of global governance) – towards people wanting ever smaller, more locally relevant political governance structures.

Rejection of centralising structures and a push towards localism has always been an integral part of Liberal political philosophy. On this trajectory, we saw the collapse of the Soviet Union, the violent falling apart of Yugoslavia, the split of Czechoslovakia, the rise of independence movements in Scotland, Catalonia and, abortively, in Quebec, the striving of various groups in Africa and the Middle East towards self-determination, and so on.

Of course, the Scottish case is particularly full or ironies. We have a Prime Minister who argued for self-determination for a UK outside the European Union and is now resisting the Scots’ desire for their own self-determination. In the opposite corner, we have a Scottish Nationalist Party arguing for the right to local self-governance so that they can immediately give some of it up by joining the European Union. It’s all rather Monty Pythonesque restoring one’s faith that the UK has not lost its capabilities for the theatre of the absurd.

In my opinion, a second independence referendum is an inevitability. The only question is on whose watch and in which circumstances. It is, for instance, maybe unlikely that we will be able to see a Labour government in the UK in the foreseeable future without SNP support, for which a referendum will be the price. Even successive Tory governments will be unable to resist forever.

Given all of that, there are maybe lessons that we can all learn from the Brexit referendum that might be applicable to the Scottish debate.

The first is that maybe when one has a referendum, the people should know what they are voting for beyond a set of empty slogans on both sides. To that end, I would suggest that negotiations and clear agreement on the terms of separation between Scotland and England should happen before any referendum rather than after. In addition, the Scottish government would need to produce another blueprint of what they would do with independence if it were gained – as it did prior to the first referendum.

These two conditions would make sure that the Scottish people would know what they were voting for – a privilege not granted to the British people before the Brexit referendum.

The second lesson is that, in spite of the first set of conditions listed above, many, maybe most, people will vote with their hearts and with their guts. Who is capable of winning that battle? Will the UK government be able to muster enough emotional momentum behind its campaign or will it fall back on facts and figures and so-called ‘reason’ – as did the shambolic Remain campaign around Brexit?

One thing is for sure. Continued resistance to a second referendum will do nothing to help the emotional case for a United Kingdom. It will merely increase resentment and the desire to break free. Accepting that the Scottish people have every right to self-determination will defuse at least some of the anger and change the tone of the conversation.

Let’s see how and when it will all unfold.