Is it too politically incorrect to admit to enjoying the lockdown? 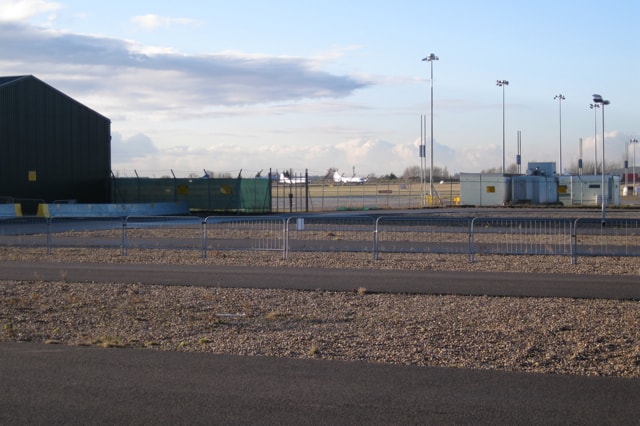 There is another side to the whole covid disaster that, perhaps for obvious reasons, nobody is talking about.

Still, I have clearly begun to specialise in saying the unsayable – last week I think I may have been the only blogger to be defending Dominic Cummings – so here goes.

Yes, the number of deaths in the UK stand as a terrible condemnation – not just of this government – but of the politicians who have shaped our ineffective political system back a couple of generations. It is a reflection on the way they and their civil servants have failed to trust people or local institutions. This also begins to explain a failed testing system that is run out of Chessington World of Adventures, by Deloitte, and is chaired by someone responsible for the least responsive, most hideously tickboxed of all the mobile providers.

Yes, all that is true and yet and yet, there is the other side of the coin – for those of us who have not lost anyone we loved and have fitted neatly and unusually into the government’s bizarre furloughing system or had enough work to be getting on with. For those people, the lockdown may also have been an extraordinary blessing.

They don’t say so because it would sound so sensitive or so smug.

I was moved to write this because of a message I got from someone I wrote about for the Local Trust – someone entrepreneurial, responsible for many children, but having had a tough time mentally an economically. Yet, during the lockdown, she has found her way out of heavy debts.

So have I, in fact – presumably because we haven’t been going anywhere or spending much.

That is even without the beautiful blue, empty skies and the clean air, all of which make up the idea of the lockdown as a blessing.

I would like, if possible, to keep some of that sense of space, clearness and clarity – which I’m sure many of us will look back on fondly and nostalgically. But if we are too encouraged to regard the period as wholly nightmarish, then I’m not sure we will.

Of course, none of this applies to people who lost relatives or missed their GCSEs, as my son did. Or who find themselves locked away with people they actively feared. But sometimes after all, things don’t go bad. It is worth remembering that.

The danger is that the creaking economic system we have inherited requires everyone to be stressed and heavily indebted just to keep us all alive. That is what has to change.