Is it time to renounce the presidential hostage reception? 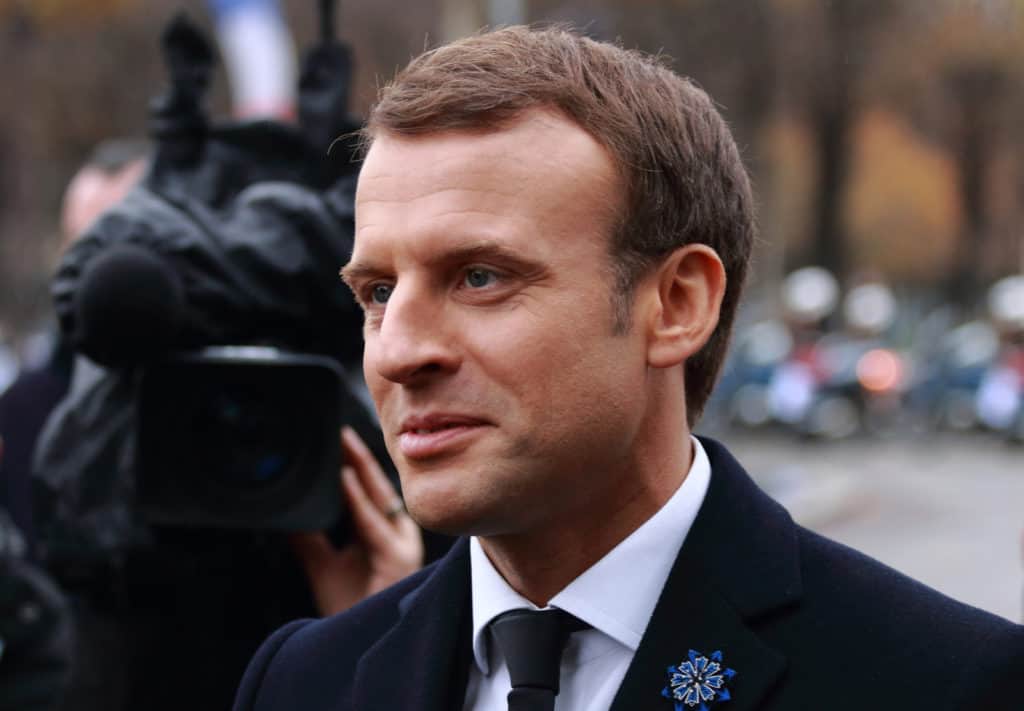 On 9 October, the French Republic was in a state of complete turmoil to welcome, in front of the television cameras, the hostage Sophie Pétronin, freed the day before by jihadists from North Mali.

The aid worker had been kidnapped on 24 December 2016 by a group linked to Al-Qaeda. France had sent a private jet to bring the Franco-Swiss to the Villacoublay base as quickly as possible. This is, in the Paris region, the airport of the French army, which had, throughout 2016, begged Mrs Pétronin in vain to leave Gao (a town located on the Niger River, 1100 kms north-east of Bamako), because of the very high risk she ran of one day becoming a hostage to a jihadist group.

The President of the French Republic, who is a man whose diary is not exactly empty, had decided to come in person to welcome the former hostage on the tarmac. A presidential address had even been announced and a lectern set up.

In the end, Emmanuel Macron decided not to speak. Was he annoyed by the fact that Mme Pétronin did not have a word of thanks for France, which had organised her repatriation – very costly in every sense of the word?

Had he been irritated by the indulgent comments that Meriem (for this was the new name Mme Pétronin chose for herself after her conversion to Islam) had made about the jihadists just after her liberation? For her, they are fighters like the others, who pursue a war like the others. The former hostage did not tell us whether or not it was a just war.

Contemplating on our television screens this empty presidential desk, this silent head of state, standing alone on the tarmac, away from the reunion, it was an embarrassment, for Emmanuel Macron, and for ourselves. The scene was so far removed from the evidence of a General de Gaulle welcoming at the Gare de l’Est train station the resistance fighters who had survived the hell of Ravensbrück, those women who had risked their lives to liberate France from Nazi occupation.

Because of the symbolic charge of his function, when the Head of State goes somewhere and his visit is announced and then televised, we are dealing with a sort of republican ceremony. That of the 9 October in Villacoublay did not leave us with beautiful memories, only a little disgust.

Emmanuel Macron is not, it is true, the only one responsible. He was content to resume a ritual that Jacques Chirac had invented and that Nicolas Sarkozy and François Hollande took over after him. On May 5 1988, Prime Minister Jacques Chirac, accompanied by his Interior Minister Charles Pasqua, went to Villacoublay to welcome hostages Jean-Paul Kauffmann, Marcel Carton and Marcel Fontaine (a journalist and two officials from the French Embassy in Beirut), who had just been pulled out of the clutches of Hezbollah by Pasqua’s secret diplomacy.

Secretly, political concessions had been made and tens of millions of francs had been discreetly paid (not without a small retro-commission having been arranged for Jean-Charles Mariani, the special negotiator of the Minister of the Interior).

This was surprising because Charles Pasqua presented himself as an uncompromising minister. Two months earlier, he had cried out: “I’m going to terrorise the terrorists!” The reality is that he ended up negotiating with them, in the hope of creating a juicy media stunt, before the second round of the presidential election of May 8 1988, when candidate Chirac needed to catch up with candidate Mitterrand at the ballot box.

But the manoeuvre did not work, and Mitterrand was re-elected, eight points ahead of Chirac. Chirac’s mistake (which he repeated when he became president) was to put terrorists on a pedestal as high as that of a head of state or government of a large democratic country. They seemed to be negotiating almost as equals with a permanent member of the Security Council.

The terrorists had very quickly understood the message: take the French hostage, it will first give you notoriety and then a lot of money. The British don’t have that problem. Their healthy rule is never to get involved in blackmail. They don’t pay ransoms, because they know that the money paid will be used by terrorists to buy new weapons, and to take other Britons hostage.

To free the French, the government will always keep its options open, between special forces operations and discreet negotiations. But let’s renounce once and for all the counterproductive ritual of the presidential hostage reception!