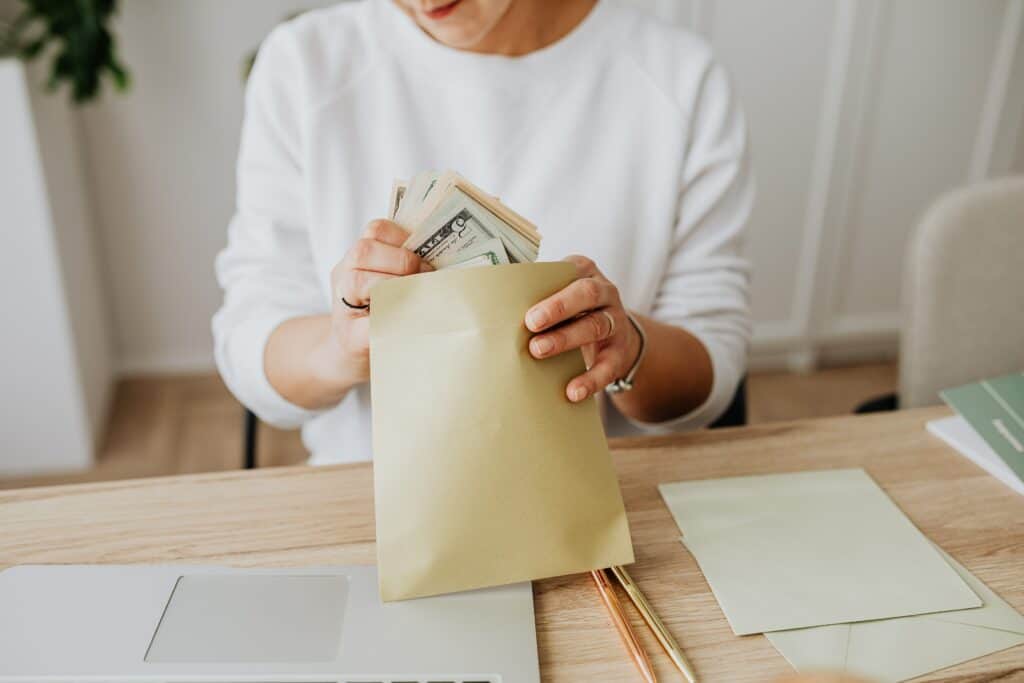 It’s summer. The Conservative party is in disarray, following a leadership election. Different factions of the party are fighting one another, and government is in turmoil as the PM tries to cling on in the face of the “bastards” in the cabinet.

There is a sense that fighting within the party, which has been in power for so many years, takes precedence over defeating the opposition in the general election, scheduled for two years’ time.

Meanwhile the Labour opposition, after years in the wilderness and a disastrous flirtation with the hard left, is getting its act together under its centrist, social democratically oriented leader. Later in the year, he will give a pivotal speech at the party conference. Sensing victory to come, he will declare that he loves his party, but he hates to see it in opposition.

He will have to hold his party together for another two years, stop the ‘looney’ left and the outspoken members of his cabinet from derailing his chances of becoming PM, as a sensible, moderate, intelligent leader-in-waiting.

This will take cunning and ruthless control of an often unruly party.

In many ways, 1995 and 2022 look very dissimilar. The PM has not been able to cling on, to lead the country through a final turgid two years of in-fighting and sliding poll ratings, when a Labour victory looks more and more inevitable.

Instead someone else gets two years to make some sort of positive impression and try to get the Conservative party back on track. Keir Starmer is no Tony Blair, he is not a charismatic communicator and leader. The damage done by Jeremy Corbyn to the party’s credibility as a party of government far outweigh anything Neil Kinnock ever did to Labour, and he in fact nearly won an election.

The terrible days of Michael Foot, Militant and Tribune were some years in the past when Tony Blair made his famous party conference speech in 1995. Starmer lacks the support, ruthlessness and iron will of Alastair Campbell and Peter Mandelson to back him up and enforce discipline in the shadow cabinet and party at large.

Yet the parallels are also evident. The Conservative Party is in utter disarray, riven with infighting, with no discernible, single guiding philosophy. The “stupid party” (to quote JS Mill) exists to govern, rather than follow an ideology, but now seems to be losing its grip on government and on the public.

Its next leader, by the looks of things, will struggle to hold the party together.

The door is open therefore for a Labour leader to claim victory in two years’ time, if …. and the if is a very one. Politics in the UK has shifted since 1995, it has become much more suffused with identity politics and cultural divisions.

Scotland continues to explore independence. The British public expects the country’s leader to entertain them and be populist, rather than focus on governing well.

But the fundamentals remain the fundamentals. Can Starmer convince a doubting public that he and his shadow cabinet can manage the economy, health service and resurgent unions better than the current government? Can they be trusted to lead the country, given they are all untried and untested in that role?

Starmer will not win on the basis of a nuanced policy on the Ukraine war, or his position on the Northern Ireland Protocol, and views on transgender rights will swing some, but not that many votes.

It’s the economy, stupid. And the state of the health service. And whether or not he and his frontbench can avoid the impression they are above, or beside the law, and that lying doesn’t matter any more.

The Labour party has a better chance of electoral victory in 2024 than it has done for a decade and a half. The government is opening the doors to such a victory. Starmer should look back at 1995 and learn the lessons of the past: ruthlessness and commitment to electoral victory, shadow cabinet discipline, not so much opposition to a floundering government (fairly easy at the moment) as much as the impression of a government-in-waiting – a greater challenge, one which Blair mastered.

Unfortunately for Starmer, the election is unlikely to be this year. Which means two more years for Labour to throw it all away again?

How the establishment takes down outsiders