Is Ethiopia the next Syria? 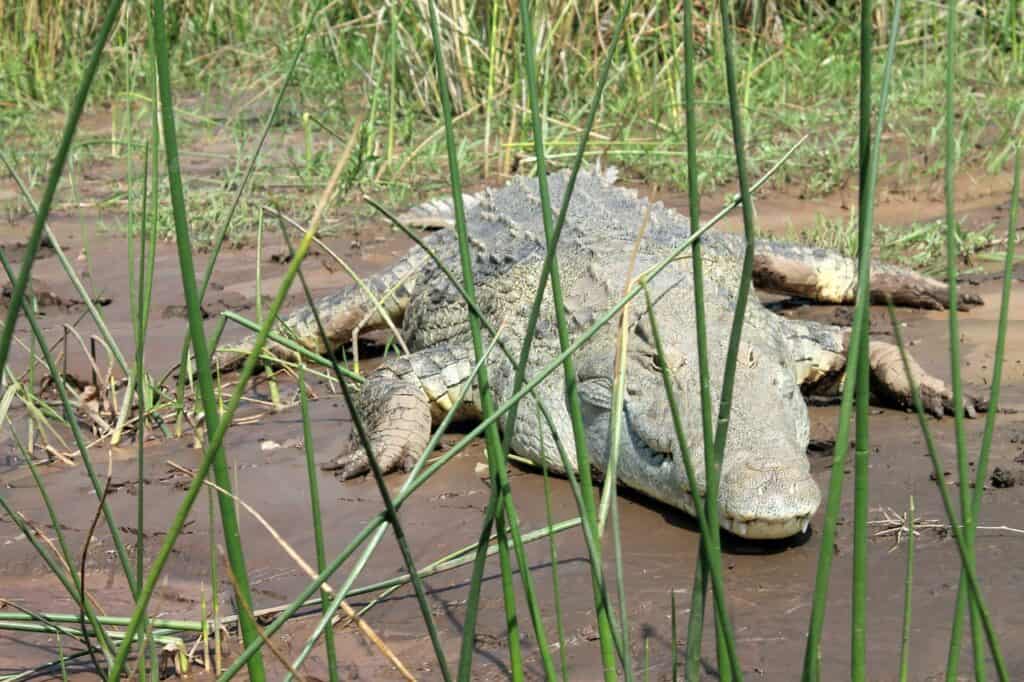 Will the UN, the African Union and the major powers in Africa (United States, China, France, Russia) soon have to deal with the dramatic consequences of a civil war affecting one of the largest countries on the Dark Continent?

This war started in November 2020 in the north of Ethiopia, a country of 112 million inhabitants. Everything must be done to ensure that it does not spread to the whole country and that it does not spill over into the other countries of the Horn of Africa. We must avoid falling back into a crisis similar to the one that once destroyed Syria.

In Syria, a country of 17 million inhabitants – which is of course very different from Ethiopia in terms of history and geography – the major powers failed in 2011-2012 to prevent the popular uprising inherited from the Arab Spring (which they had never anticipated) from turning into an extremely bloody civil war. At the UN, in February 2012, the Western P-3 club (America, France, the United Kingdom) made the mistake of neglecting Russian Ambassador Churkin’s proposal to negotiate a gradual departure from power of President Bashar al-Assad and his replacement by a transitional government capable of offering guarantees to the Alawite minority – which was very anxious about its future but also very militarised.

It is true that at that time the American, French and British leaders were publicly stating that the Ba’athist regime in Damascus only had a few weeks left to run. It seemed pointless to them to bother negotiating with Bashar for an honourable exit when the street was sure to get the better of him in the very near future…

Today, for the sake of Ethiopia, the great powers should encourage the departure from power, with dignity and honour, of the young prime minister, in office since 2018. Abiy Ahmed has lost too much credibility with his people, his African neighbours and the great powers. Indeed, driven by an imperial dream of centralisation, he imprudently launched a punitive war against Tigray, one of the twelve federated regions of Ethiopia.

Very attached to their autonomy, gained after the defeat of Mengistu’s communist dictatorship in 1991, the Tigrayans had not accepted Abiy Ahmed’s postponement of the elections scheduled for 29 August 2020. Ignoring the central government’s injunctions, they organised their own elections.

But when you launch a war to punish the unruly leaders of one of your provinces, you had better behave impeccably with its civilian population. This is not what Abiy Ahmed did. To support the Ethiopian army, the prime minister secretly brought Amhara extremist militias (from the region along Tigray’s southern border) and regiments of the Eritrean army (from the country north of Tigray) to Tigray. Getting the Eritrean dictator Isaias to intervene on his behalf was easy for Abiy Ahmed. As soon as he came to power in 2018, he reconciled with him and sent an ambassador to Asmara. This spectacular reconciliation had earned Abiy Ahmed the 2019 Nobel Peace Prize.

On 28 November 2020, the Ethiopian army recaptured Mekele, the provincial capital of Tigray, and Abiy Ahmed proclaimed his victory over the Tigrayan rebels. Journalists and NGOs were soon banned from Tigray. But news filters through. Evidence accumulated of atrocious behaviour by the occupation forces: burnt crops, mass rapes, systematic looting towards Eritrea. Tens of thousands of Tigrayans took refuge in Sudan.

Abiy Ahmed was finally obliged to recognise the presence of the Eritreans and the Amhara militias. They are hysterical about the revenge they feel they must take on the Tigrayans (who exercised the reality of central power from 1991 to 2012 under Meles Zenawi, the great moderniser of the country).

The abuses galvanised the Tigrayan civilian population against the occupiers. In February 2021, at the behest of the United States, the Emiratis interrupted their deliveries of combat drones to the Ethiopian army. Remarkable soldiers since the dawn of time, the Tigrayan mountain people patiently prepared their counter-offensive. In a lightning victory, they have just driven the Ethiopian army and, in part, the Amhara militias from their homes. The Eritrean army has also been routed.

Just as in the past the Tarpeian Rock was close to the Capitol, so today the indictment at the International Criminal Court is close to the Nobel Prize. Abiy Ahmed is no longer a man who can negotiate calmly with the victorious Tigrayans. If he had only the good of Ethiopia at heart, he would relinquish power as soon as possible.