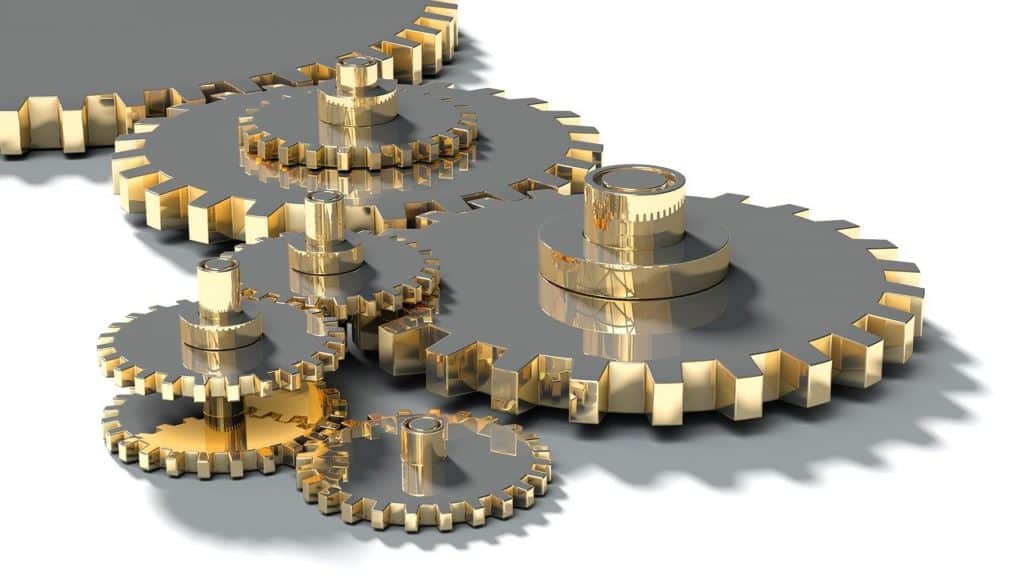 They say we need an industrial strategy (see the Radix seminar last week!). It’s actually much worse than that.

Increasingly there are calls for an Industrial Strategy.  The new Global Britain will, apparently, be free from the shackles of the EU so even the libertarian Tories are suddenly warming up to the idea that state aid isn’t just throwing good money after bad in sunset industries.  There are heated discussions about “picking winners” and which industries or sectors will be the beneficiaries of the government of the day’s largesse.

The key phrase there is “the government of the day”. I used to be a fan of a UK industrial policy.  But as I learn more about UK politics, it seems to me that having an industrial strategy is a wildly comic situation of putting the cart before the horse.

There is a lot of bandying around of “Singapore” and “South Korea”, and even “China” – all countries whose economies I spent much of my working life involved with.  Let me tell you one thing they all have, which the UK does not – consistency.

We cannot even get cross party consensus on infrastructure. We live in a country where some people don’t even have fibre optic broadband and yet this is still not resolved.  We’re even arguing whether this is considered national infrastructure, like roads are. In the 1960s, South Korea was one of the poorest countries in the world, with a similar GDP to Togo’s.  Today, the idea of anyone  in South Korea not having ultra high speed broadband is crazy.

Are we a modern day, world class knowledge economy or what? The fortunes of our large infrastructure projects, be they HS2 or Crossrail2, come and go with the vagaries of even different terms of the same party.  Billiions could be wasted. We can’t build airports, hell, we can’t even expand airports.

I’m not arguing over the rights and wrongs of the above, but what is blatantly obvious to me is that we are dangling in the winds of short termism, most particularly in our politics.  Without consistency, we will get nowhere.

The reality is that a great industrial strategy rests on the ability to attract foreign direct investment (FDI). This is investment into industries and sectors from abroad.  We should all be grown up enough now to know that we cannot be world class without global capital, and we need it to come here, not go off anywhere else.  How do you attract this capital?  You give it a good governmental framework, stability, and the prospects to make solid returns.

What you do NOT do is change the rules half way through the game.  You don’t ask car companies to come and invest billions and then have a no-deal Brexit.  You don’t threaten to break international law when it suits you.  You don’t sign international treaties then “change your mind” and say a previous government signed that so we won’t honour it.

FDI requires consistency which will give companies the confidence to invest.  This means stable investment and tax regimes, proper investment in infrastructure, and by that I don’t mean just physical infrastructure but also educational.  Human capital needs to come predominantly from the local economy, especially when that local economy really doesn’t like immigrants.

I have lost track of the changes to our apprenticeship schemes. Every new education minister has some new way to change our education system and we don’t even know if we have enough STEM graduates in the country because we can’t count them (I’m not kidding- House of Lords – Higher Education in Science, Technology, Engineering and Mathematics (STEM) subjects – Science and Technology Committee (parliament.uk))

I simply don’t believe our much vaunted democracy is up to it.  Singapore, the darling of the Industrial Policy proponents, is essentially a one party state.  It has had extraordinary consistency, indeed a father & son leadership for 48 of its 62 years of existence.  China actually IS a one party state.  We speak admiringly of South Korea but with a really superficial understanding – if we had the Chaebol system here the whole nation would be up in arms alleging cronyism and corruption.  Germany is a multi party state but due to its proportional representation there is a strong need to build consensus, and regional government has a significant say too.

Our only hope is take this out of the political day to day and to build long term cross party consensus ourselves.  And that starts with infrastructure.

Alicia Weston grew up in Asia and worked in investment banking for 18 years covering much of the Far East including South Korea, Singapore and China.