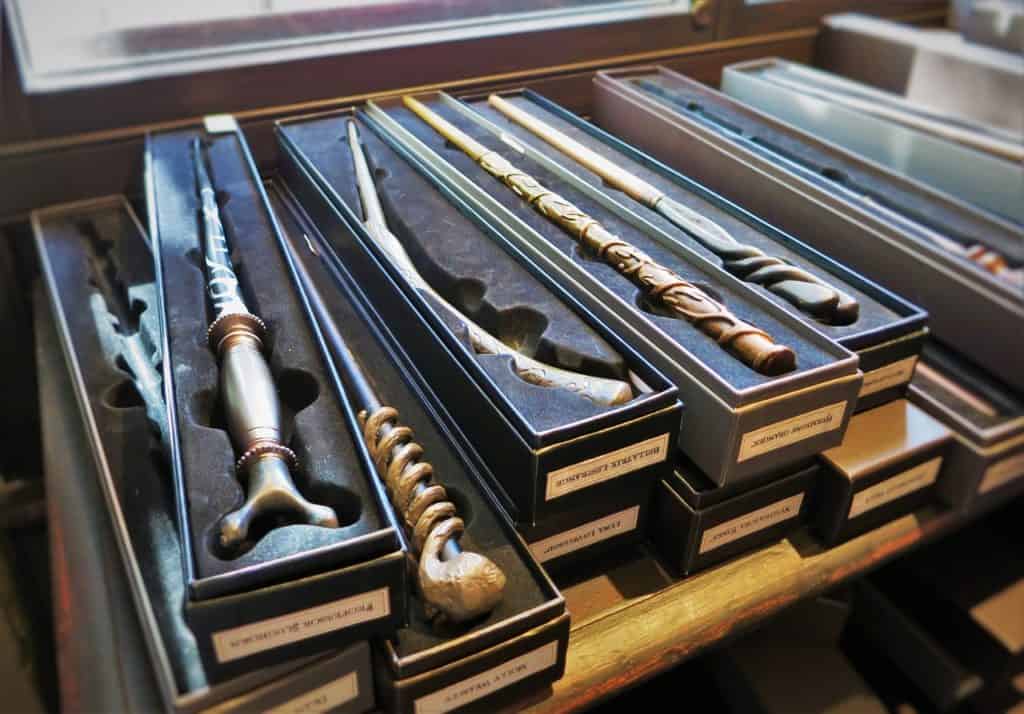 During the 2015 UK election campaign, I remember a clip of a politician being asked by potential voters what she was going to do about this, that, and the other. The list seemed endless.

In a bout of honesty that, in my view, made her deserving of being elected, she blurted out “I’m a politician, not a magician.”

And here’s the rub. Our expectations of what politicians can achieve with the wave of a pen have become outrageous. And politicians’ promises of what they can reasonably achieve – and quickly – have now departed to La La Land.

During a recent BBC Question Time, the subject of increasing knife crime came up. This is a complex issue with many social causes that are not easily or quickly resolved. Yet the audience wanted solutions – what are you going to do about knife crime in my neighbourhood? And sure enough, the Conservative on the panel obliged. “We are going to increase police numbers by 20,000.” There it was. Problem solved.

It’s not clear whether anyone on the audience or elsewhere believed that this increase in police numbers was going to achieve very much at all. Particularly since, on the same panel, the ex-Police Commissioner of Durham clearly stated that this problem was not going to be resolved through policing or increased arrests. “We can’t arrest our way out of this problem” he declared.

Yet the complex problem/quick-fire solution discourse persists – and grows. Whether it’s all the talk about levelling up, managing immigration, solving the housing issues – nobody seems to want to face the complexity of these issues and everyone keeps spouting inane quick fixes.

Economist Thorsten Veblen once shocked many when he talked about the problem of begging in terms of supply and demand. He argued that there was a ‘demand’ for begging in the form of people who gave beggars money. If that demand dried up, so would begging.

Some have defined ‘populism’ as that which provides seemingly simple solutions to complex problems. By that definition, every politician today is a populist. The question is what is driving it – increased supply by the political class, or simply increased demand by unreasonable voters who expect magic from their politicians? Or the combination where each feeds on the other?

And does any of it matter? Should we work to try to overcome this La LaLand political world? Or is it now the established nature of the game and we should just roll with it? As voters, do we want to hear ‘it’s complicated’ and will we vote for anyone who dares to say that?