Ikea’s floods and the perils of groupthink 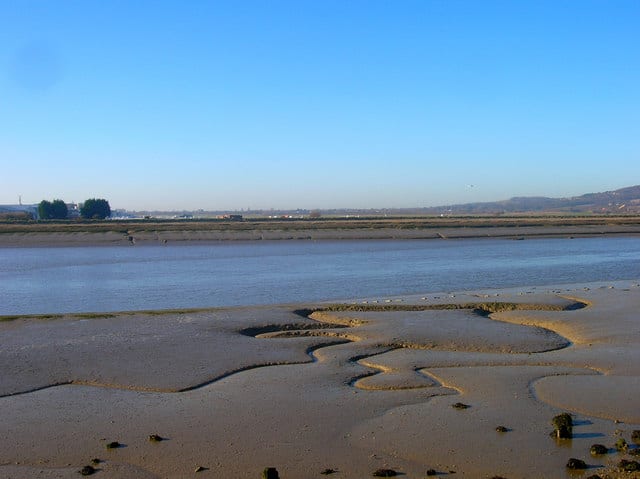 When I bought my house a few years ago, on the edge of the South Downs, I was surprised to read in the survey that the chances were that it would not be flooded for about a thousand years.

This seemed to me a somewhat foolhardy promise, and one that I’m unlikely to be able to verify personally (perhaps the logical positivists will deem it ‘meaningless’). It seems so partly because, if I had lived a little further down the hill, I would have been a thousand years ago right in the middle of what was then the Adur estuary. Partly because, in those days, my town was a thriving port.

That is why I have been pretty astonished by the planning application, that seems about to go through as I write, which proposes a new Ikea and 600 homes on the flood plain at New Monks Farm near Shoreham Airport.

This is not really a column about this particular development, about which there is information widely available. It is about why, at this moment in the development of sophisticated and devolved planning, we still get foisted with potentially disastrous plans like this one.

It reminds me in this respect of the scandal of the Grenfell Tower cladding. Why do devolved organisations nod through cheap, inflammable cladding – and why do apparently responsible organisations get behind plans which will involve the flooding of Lancing next door?

Is it really that, in both cases, they turn a blind eye and accept the assurances – in this case by the project developers at loss-making, but newly promoted Brighton and Hove Albion, whose practice pitch this is building on – because those who will suffer are less powerful and less adept at manipulating the system?

Why does a reputable and responsible company like Ikea get involved in a project like this one? Why do they accept the assurances on flooding – because they want to, because the project is lucrative, or is there some other peculiar blindness that kicks in?

A similar question goes for why we are doing away with the hard shoulder on motorways? Because safety is just too expensive these days? Who takes these decisions? Why do those who sit on the committees agreeing these things accept the assurances they are given?

In short, what is the matter with the UK that, all down the hierarchy, committees adopt this credulous groupthink which undermines the kind of scrutiny that is needed?

Is it because we treat those who stand out with contempt? Is it that public policy, and planning, is now so obsessed with its role as boosting economic growth that it can’t bring itself to express doubts?

It is true that the promoters of the New Monks Farm plan claim benefits to the local economy of £11 million and a thousand new jobs. But this is precisely the kind of vacuous figures that gets in the way of decision-making. What about the negative costs? What about the extra insurance costs for surrounding homes sucking money out again? What about the costs of cleaning up after flooding elsewhere, with no compensation from Ikea who has profited from it? What about the ruined air quality from all the extra traffic (as those who live near Ikea in Croydon will know)? Or the health effects and premature deaths from pollution, or the time wasted in the clogged A27?

Ikea ought to be ashamed of its involvement. Probably some of their executives will have this article pointed out to them and will seek assurances down the line, and will judge themselves satisfied. They should not – and would not if they could see the history of the area clearly.

But the real point is just how much groupthink and wishful thinking gets in the way of devolved decision-making. Or is it that the decision-making is not devolved at all? It is second-guessing the Secretary of State, who will call it in and then accept the assurances as well.

And it is the communities and families who live nearby whose lives will bear the brunt of this failure to provide them with the powers they need.