If you are neither cold nor hot, I will spew you out of my mouth 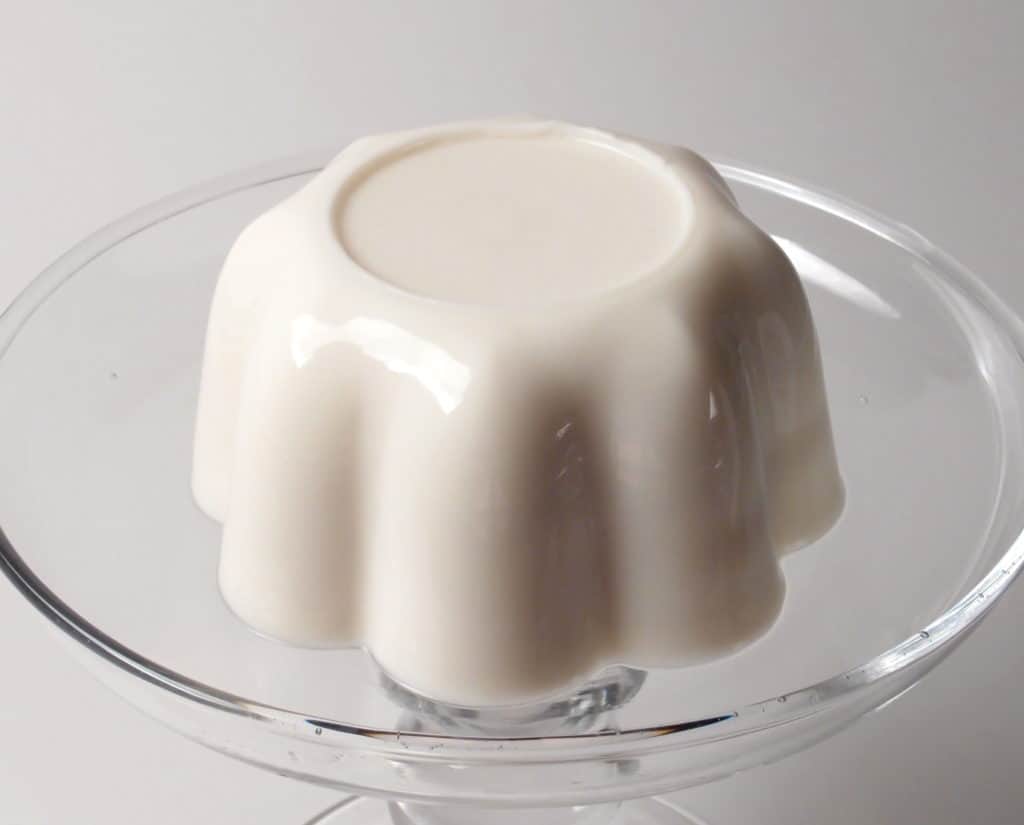 Well, that is how the Book of Revelation puts it (3:16), and it may be peculiarly good advice for the Lib Dems in the local elections.

I ought perhaps to apologise for returning again to the continuing mental strife between me and my own party, but I am a Liberal and always will be. It is just that I’m not quite so confident that my party is as much as it should be.

At the beginning of the month, I posed the question here: why do voters hate the centre left. I was not just talking about the UK, but right across Europe where the trend has been the same.

I have had a number of thoughtful responses from most parts of the political spectrum. They include the strange Blairite preference for symbolic gesture over actual action, or for political correctness over concrete solutions. In fact, there was a kind of consensus, as far as it went, that the centre left seemed to have – over a generation or so – lost faith in their ability to change anything.

Worse, it was almost as if anyone who wanted to change anything in reality was almost treated as an extremist.

Strangely, there have been two contributions along similar lines in the last few days – one in the Economist, on in the Spectator – which came to similar conclusions, at least about the prospects for a new centre party, which people are discussing with surprising frequency at the moment. “Britain does not need a new centre party,” says the Economist, “It needs new ideas”.

There is some agreement here too, and with the line that we have mostly been taking in this blog – that a new centre party set up to defend the status quo, or existing institutions, or the position pre-Brexit and pre-Trump, is doomed to failure.

It is doomed because it would require us to paper over the cracks that have divided the world – when the poor are expected to deal with mass immigration on their own, or the way that free trade has been transformed into a kleptocratic conspiracy to make billionaires richer, or that our public services have been transformed into unresponsive, inflexible sausage machines. Do I put it too strongly? I don’t think I do.

The same lesson applies to the Lib Dems. If they simply mount a defence of the past, or become a cult dedicated to moderation in all things, then they will fade away. If they can tap into the depth of people’s indignation, accept that the world has changed, and build a platform for a participative and tolerant future, then it seems to me that there is a chance they may revive.

Above all, that means daring to get to grips with the abject failure of the current economic orthodoxy. For goodness sake, don’t leave the central task to Corbyn.

Otherwise, they may just get spewn out of the mouth again.