If the News Chronicle had not closed down in 1960 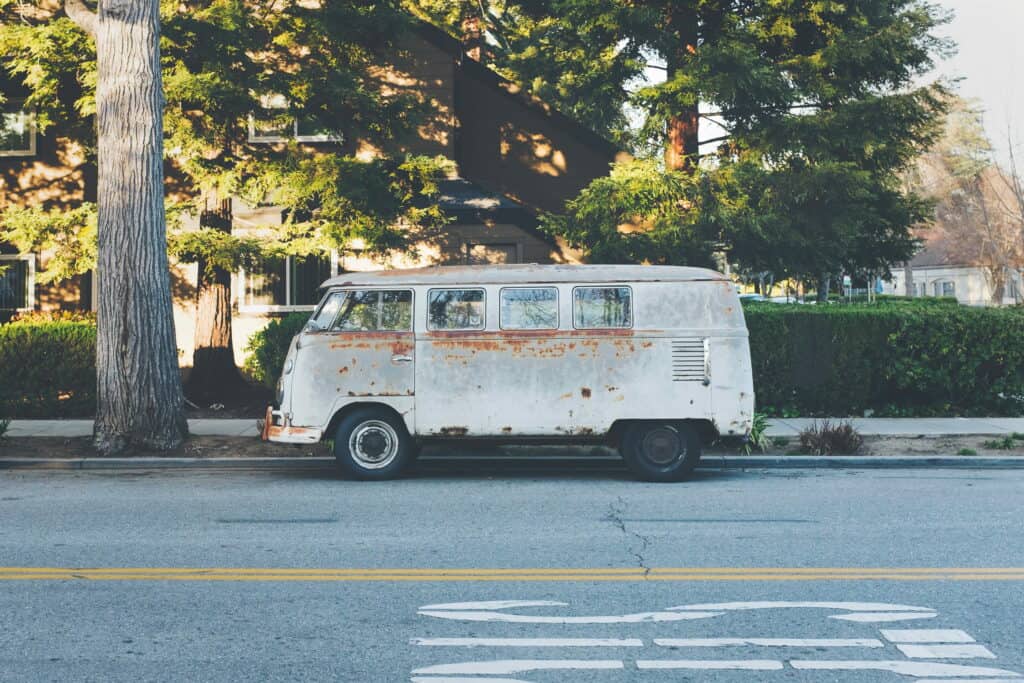 I am a lifelong member of the Lib Dems – their life not mine, I may say. Since the party launched in 1988, I have been a member. In those days, I bought into the idea that there were important natural affinities between Liberals and social democrats, I am still a member now, but I’m not sure I buy it any more.

The last party conference when anyone asked me to speak (they will no longer do that, I’m afraid, and only partly because I no longer have a voice), I asked for a show of hands on two issues that i thought were pretty critical:

In both cases, the room was pretty evenly split. The Liberals were in favour and the social democrats were against, and one side of the professionals against the people – or so it seemed to me.

These are pretty vital issues and they derive from the great mistake the Liberals made in their attitude to the Liberal Revival.

I have written a somewhat coded essay about this in the form of a counter-factual in Iain Dale and Duncan Brack’s new book Prime Minister Priti and other things that never happened. Don’t worry about the title – a previous title in the series came true (Prime Minister Boris and other things that never happened) – so this might be a little nerve-wracking but need not concern us now.

My own contribution imagined what might have happened if the last explicitly Liberal newspaper, the News Chronicle, had not closed in slightly mysterious circumstances in October 1960 – just as the Revival was getting under way.

I also imagined a journalist called Frank Chipping who, alone among his colleagues, persuaded Laurence Cadbury not to sell the paper and to hand it over instead to the trust which Jeremy Thorpe was attempting to launch to save it – and who, also alone, understood what the Liberal Revival was about:

“It was Chipping who saw before most of his contemporaries that the Revival provided a political expression, in the UK at least, of the emerging anti-corporate counterculture. He understood the term in the sense that it was coined, by the American philosopher Theodore Roszak, in his 1959 book The Making of a Counterculture, as a gathering revolt against the prevailing technocracy.  Put like that, this was a theme that could appeal to voters on the left and right: there were other mainstream party members who felt homeless either in the right- or left-leaning wings of the Liberal Party. Chips imagined that the emerging counterculture was a clue about the direction liberal-minded people were going in – he was never exactly ‘hip’, by any means, but he could see through the haze of smoke and flower power that the roots were radical but individualistic, not corporate or socialist. On these foundations, and – to start with, almost single-handedly – he built a new Liberal idea.”

The Liberal Revival began just a few weeks before I was born and I believe I have now seen it out – at least in its original form as the political expression of the counterculture which – because it was never articulated as such – is now spread to four winds.

There are enough clues around for me to argue this a little more clearly and I will one day. In the meantime, ‘Goodbye Mr Chips’ will have to say it for me.

But there are other good reasons for buying the book too – what if Randolph Churchill had lived in 1895 , what if Attlee had died in the First World War, or Roosevelt had died of polio in 1921? What if John Lennon had not died in 1980 or if Margaret Thatcher had won the 1990 leadership contest, or Nick Clegg had resigned as Lib Dem leader in 2014? What if Trump had died of covid…?

What isn’t to like? Even so, I will return to the issue of social democracy here another day…